U.S. government says that Google’s self-driving car system will be treated like a normal driver 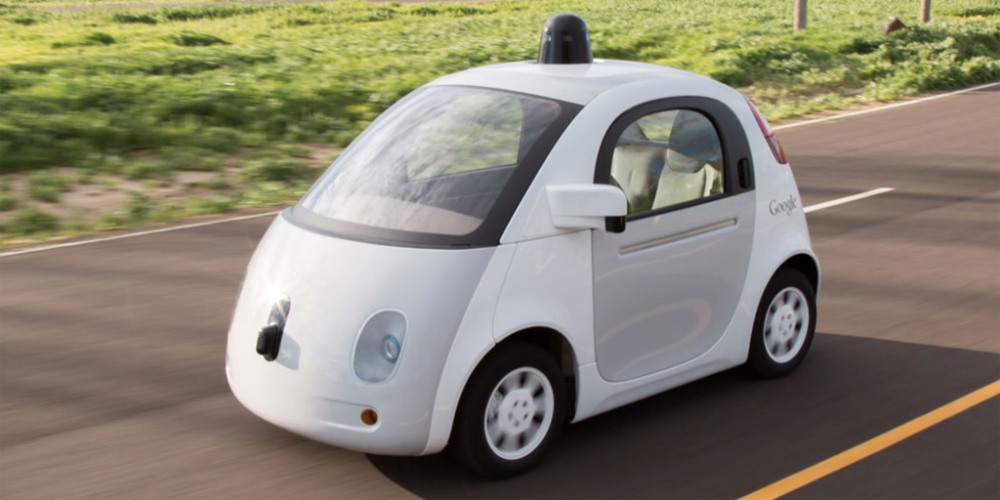 In the letter sent by the NHTSA to Google, the organization recognizes the transition to computer-driven vehicles has been awhile in the making, referencing auto advancements such as antilock brakes, electronic stability control, air bags, automatic emergency breaking, forward crash warnings, and lane departure warnings. The NHSTA states that all of these advancements have been paving the way for Google’s own self-driving technology.

As a foundational starting point for the interpretations below, NHTSA will interpret driver in the context of Google’s described motor vehicle design as referring to the SDS, and not to any of the vehicle occupants. We agree with Google its SDV will not have a driver in the traditional sense that vehicles have had drivers during the last more than one hundred years. The trend toward computer-driven vehicles began with such features as antilock brakes, electronic stability control, and air bags, continuing today with automatic emergency braking, forward crash warning, and lane departure warnings, and continuing on toward vehicles with Google’s SDV and potentially beyond. … If no human occupant of the vehicle can actually drive the vehicle, it is more reasonable to identify the driver as whatever (as opposed to whoever) is doing the driving. In this instance, an item of motor vehicle equipment, the SDS, is actually driving the vehicle.

This decision by the NHTSA is significant for Google as not everyone has supported the notion that Google’s driverless cars should be treated like traditional cars. Back in December, the California DMV was reported to be working towards imposing legislation that would require all autonomous vehicles to have driving controls and a specially licensed driver behind the wheel. Google countered the report, saying that California enforcing such a regulation would hold back a technology that can prevent car crashes and make it easier for people to travel. This announcement from the NHTSA, however, confirms that the system driving the Google self-driving cars will be treated the same as a person driving a traditional car.

In January it was discovered that Google is planning to bring its self-driving cars to four new cities, with Ann Arbor reportedly being one of them. This follows the expansion to Austin, Texas in July of last year, the first city outside of Mountain View for the initiative.

Further expediting the process of expanding self-driving technology, the Obama administration proposed a $4 billion spend a last month to tackle the legal barriers associated with the rollout. Between that, the expansion to new cities, and today’s announcement from the NHTSA, Google’s self-driving initiative is continuing to gain momentum…