Report: first VW electric car on the new MEB platform will have 311 miles of range for 2019 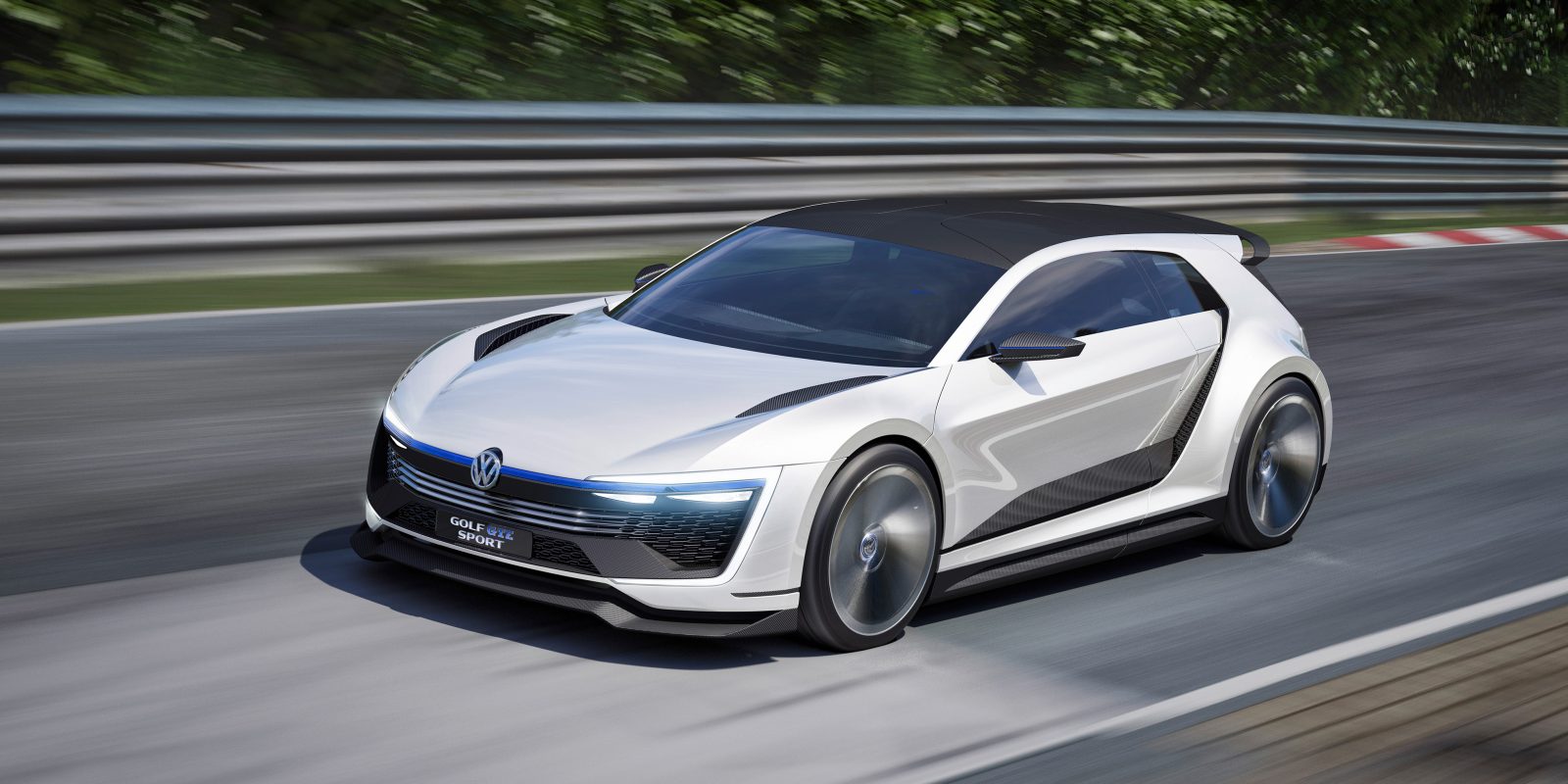 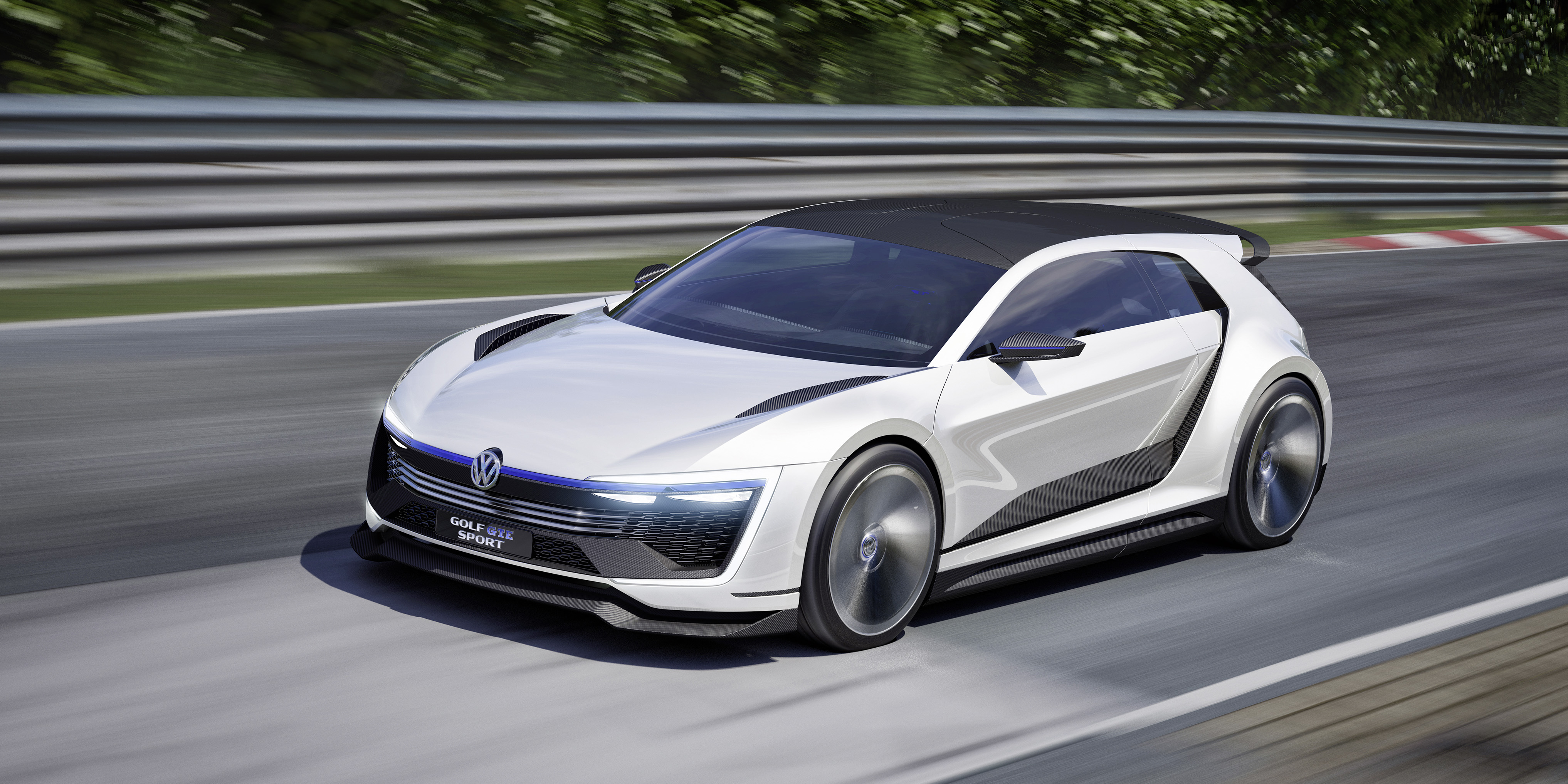 Autocar is out with a new report today claiming inside information on Volkswagen’s first electric car to be built on the new MEB platform. MEB is the platform unveiled at CES last month and showcased in the company’s microbus concept: BUDD-e.

The platform will allow VW to bring to market electric vehicles made to be electric from the ground up. It is based on the now familiar concept of a large battery pack extending flat between the axles.

Volkswagen has apparently green-lighted the BUDD-e, or at least a version of the BUDD-e, for development into volume production, but the vehicle is not expected to hit the market before 2020. Autocar says VW aims to bring to market another electric vehicle on the same platform before the microbus, around 2019, and it will be closer in size to the automaker’s flagship Golf.

Yesterday we wrote about VW planning a longer range version (186 miles) of the all-electric e-Golf, but the vehicle Autocar is talking about would be an entirely new model understood to be around 4400mm in length compared to the Golf’s 4255mm.

The publication claimed the new model’s range will exceed 311 miles (500 km) on a single charge, though that’s likely  based on the New European Driving Cycle (NEDC), which is known to be less restrictive than the EPA standard. For example, Tesla’s Model S 85D, which is equipped with a 85 kWh battery pack, gets 270 EPA-rated miles, but 330-NEDC rated miles. “Real-world” range is closer to the EPA ratings.

Autocar also writes that Volkswagen plans to introduce cutting-edge connectivity and infotainment systems in the new vehicle. You can read the full report on their website.