Tesla is set to release its fourth quarter 2015 financial results on Wednesday, February 10 after market close. As usual, the release of the results will be followed by a conference call and Q&A with Tesla’s management at 2:30pm Pacific Time (5:30pm Eastern Time). Now here’s what to expect on Wednesday:

The company already confirmed record deliveries of 17,400 cars globally from October to December 2015. Tesla updates this number when releasing the financial results, but the difference is generally less than 1%.

With record deliveries come record revenue. Wall Street’s revenue consensus is $1.78 billion for the quarter, while Estimize, the financial estimate crowdsourcing website, predicts $1.79 billion in revenue. It would represent a 48% increase versus Tesla’s Q3 results of $1.2 billion in revenue. 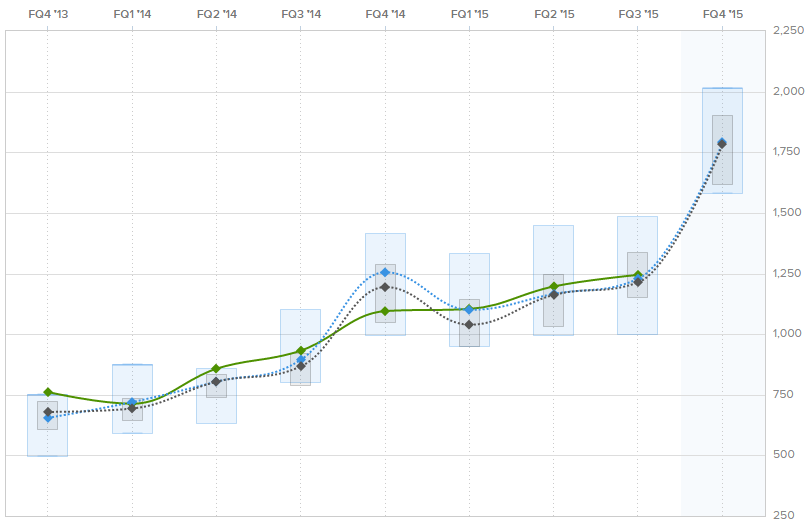 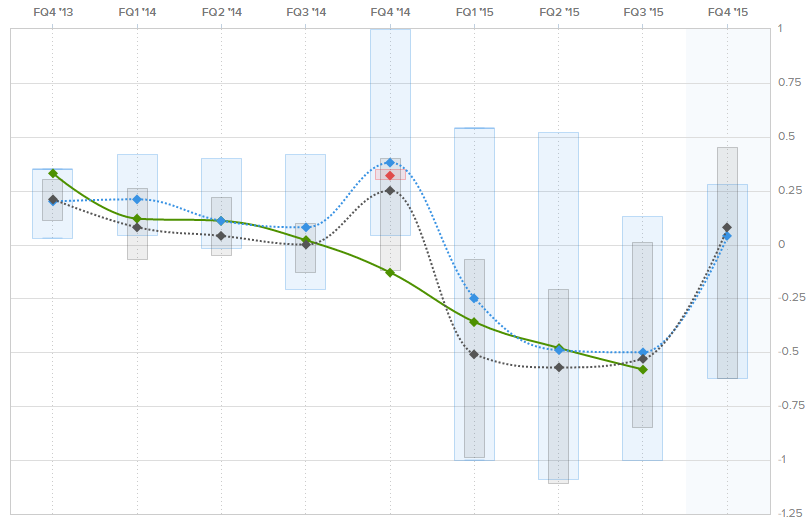 Alongside financial data, shareholders are also expecting several updates regarding the ramp-up of the Model X, early deliveries of energy storage products and the upcoming unveiling of the Model 3.

Tesla is also set to release guidance for the year. Tesla CEO Elon Musk said that he expects the automaker to reach an average production rate of 1,600 units per week in 2016. Now analysts would like to know how it will translate to a quarter by quarter basis with the Model X ramp-up, which is said to be around 300 units per week at the moment, while the Model S is around 1,000 units per week.

It is also likely that analysts and management will address Tesla’s current share price performance. Following generally weak market performance, low oil prices and a recent barrage of negative analyst notes, Tesla’s share price is now down ~35% since the beginning of the year.

Again, Tesla will release the results after market close on Wednesday, February 10, 2016 and management will hold a conference call with Q&A at 2:30pm Pacific Time (5:30pm Eastern Time). You can join on the call through Tesla’s website and on Electrek for a live blog of the results and call.