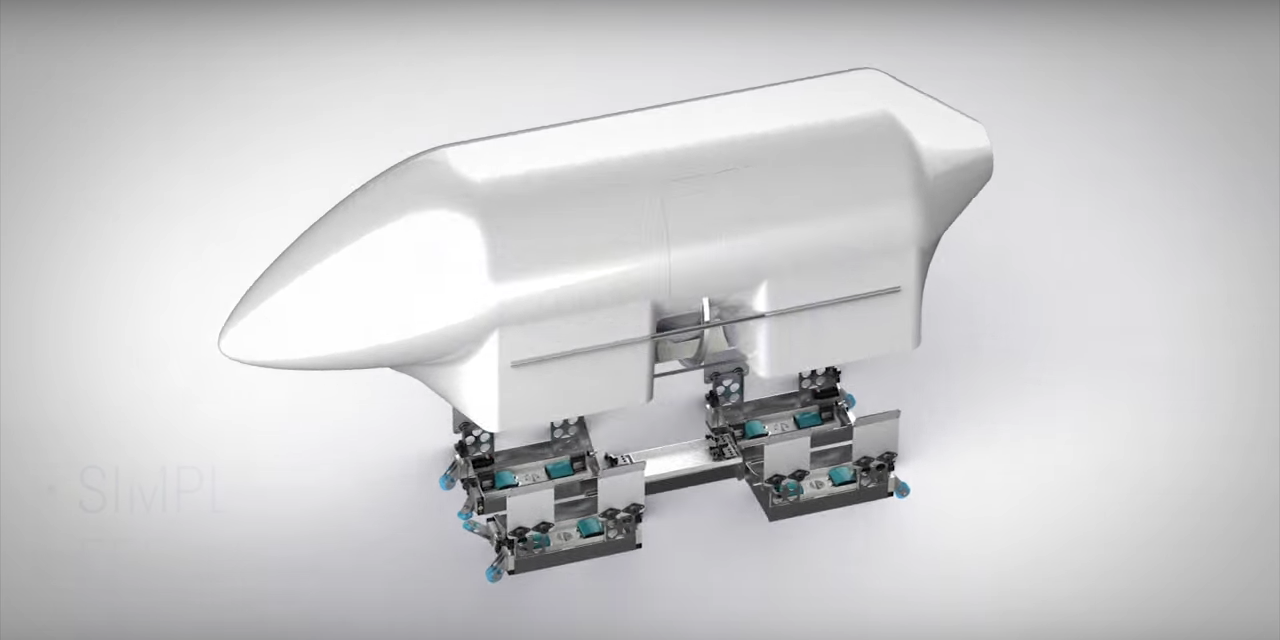 From time to time, Reddit comes together and does something awesome. Whether it be gifting supplies to teachers or sending thousands of letters to a terminally ill man. Although quite different from the previous examples, the rLoop project is undoubtedly Reddit at its best.

Since SpaceX announced the Hyperloop Pod Competition last year, over 100 teams from universities and other organisations have created and submitted their design to compete for a chance to build and race their pod on SpaceX’s upcoming test track. rLoop is one of those teams.

Hyperloop is a high-speed transportation system consisting of a low-pressure controlled environment taking the form of a tube in which pods can travel at speeds of up to 760 mph. The system was initially proposed by Elon Musk in an Alpha paper. The paper suggested a 30-minute route between Los Angeles and San Francisco.

While a few companies have raised capital to try to make the system a reality, Musk’s SpaceX is not trying to make a commercial venture out of it, but instead want to kickstart the technology with its competition to race hyperloop pods on a 1-mile test track.

The rLoop team originated from the SpaceX subreddit, which has now over 50,000 users. Volunteers with diverse technical backgrounds came together to create a non-profit think tank with over 100 members from more than 14 countries to “crowdsource” a pod design for the competition.

The team managed to get through to first round of selection and is now among the 124 teams competing at the “Design Weekend” in Texas. They released a video of the “rPod” design this week:

If selected this weekend by the panel of judges consisting of Tesla and SpaceX engineers, rLoop stands to win its share of more than $250,000 in cash award for technical excellence and sponsor support to help the team construct its pod for this summer’s race.

I’ve looked at a few designs being presented this weekend, admittedly only a fraction of the 124 competing designs, but still the rPod stands out to me and not only because of its unconventional crowdsourced effort.

SpaceX’s test track is scaled down to 1-mile/6-ft diameter and therefore the designs, including rLoop’s, are smaller than what a full prototype will eventually look like. The rPod concept is fairly simple, light-weight and it is powered by Arx Pax’s “Magnetic Field Architecture”. The same technology found in the Hendo hoverboard.

Regardless of the outcome of the competition, rLoop says it intends to continue development of a full-scale Hyperloop pod. Make sure to check out /r/rLoop on Reddit to follow their progress.

If you want more Hyperloop, Tesla Motors and electric vehicle news, make sure to follow us on Twitter, Facebook or Google+ to get our latest articles.