Nissan says it will unveil the “Fuel Station of the Future” 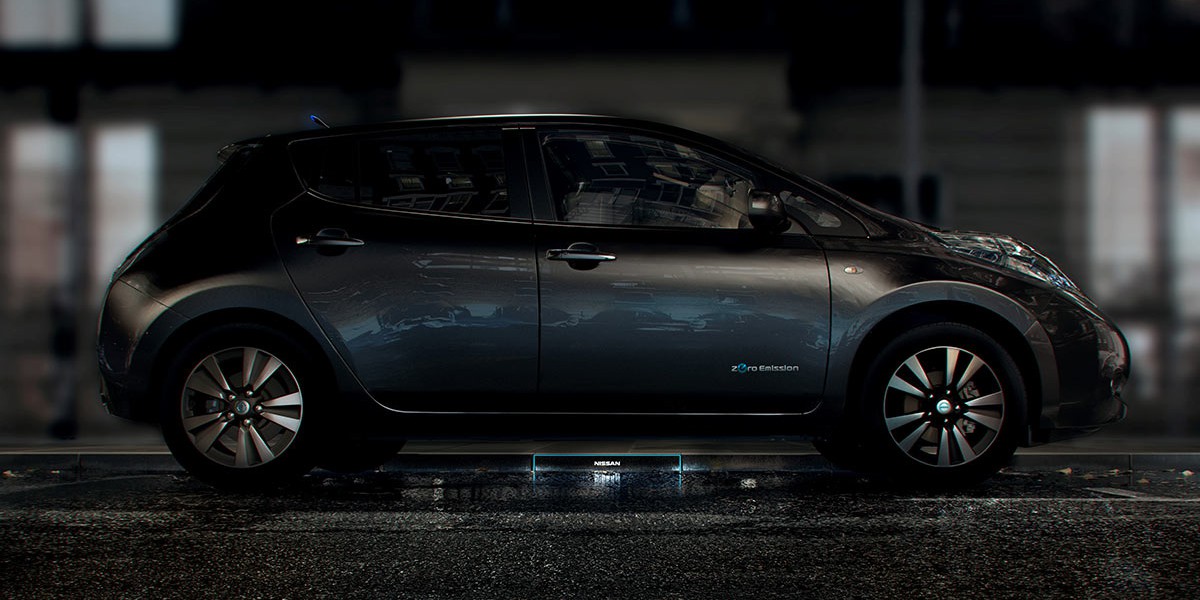 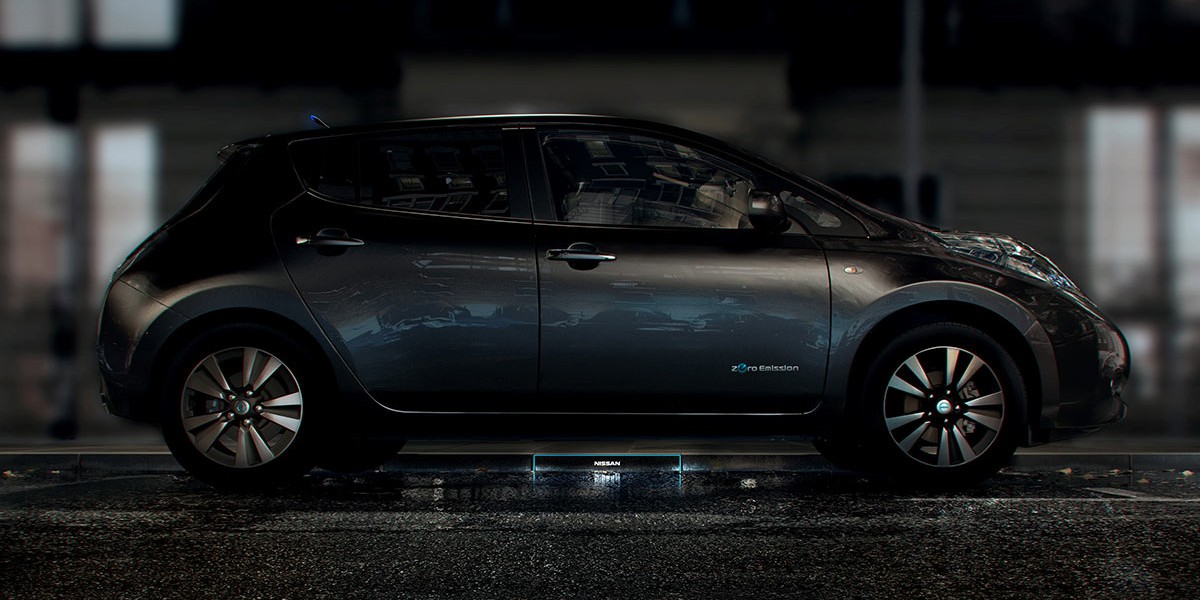 Nissan announced that it will unveil the “Fuel Station of the Future” in partnership with Foster + Partners, a British architecture and design firm. Interestingly, Nissan features the all-electric LEAF in a short preview video for the station.

Foster + Partners has been involved in several high-profile projects, most recently it designed the Apple Campus 2. Foster’s Head of Design on Nissan’s “Fuel Station of the Future”:

“As we look ahead at the next 10 years, autonomous cars, artificial intelligence and greater connectivity will come at great pace – and it is our job as architects to inspire and support that change.”

The two companies don’t explicitly say that the station will feature electric vehicle charging stations, but in a press release, they underlined the fact that the LEAF is featured in the preview and they remind us of the LEAF’s compatibility to Nissan’s 7 kW wireless charging technology.

Wireless charging would certainly facilitate compatibility with autonomous cars by removing the need to physically plug a charger. The station is also expected to feature DC fast charging stations, likely a precursor to a competing network to Tesla’s Supercharger network.

Nissan and Foster + Partners say they will officially unveil the final concept in March.