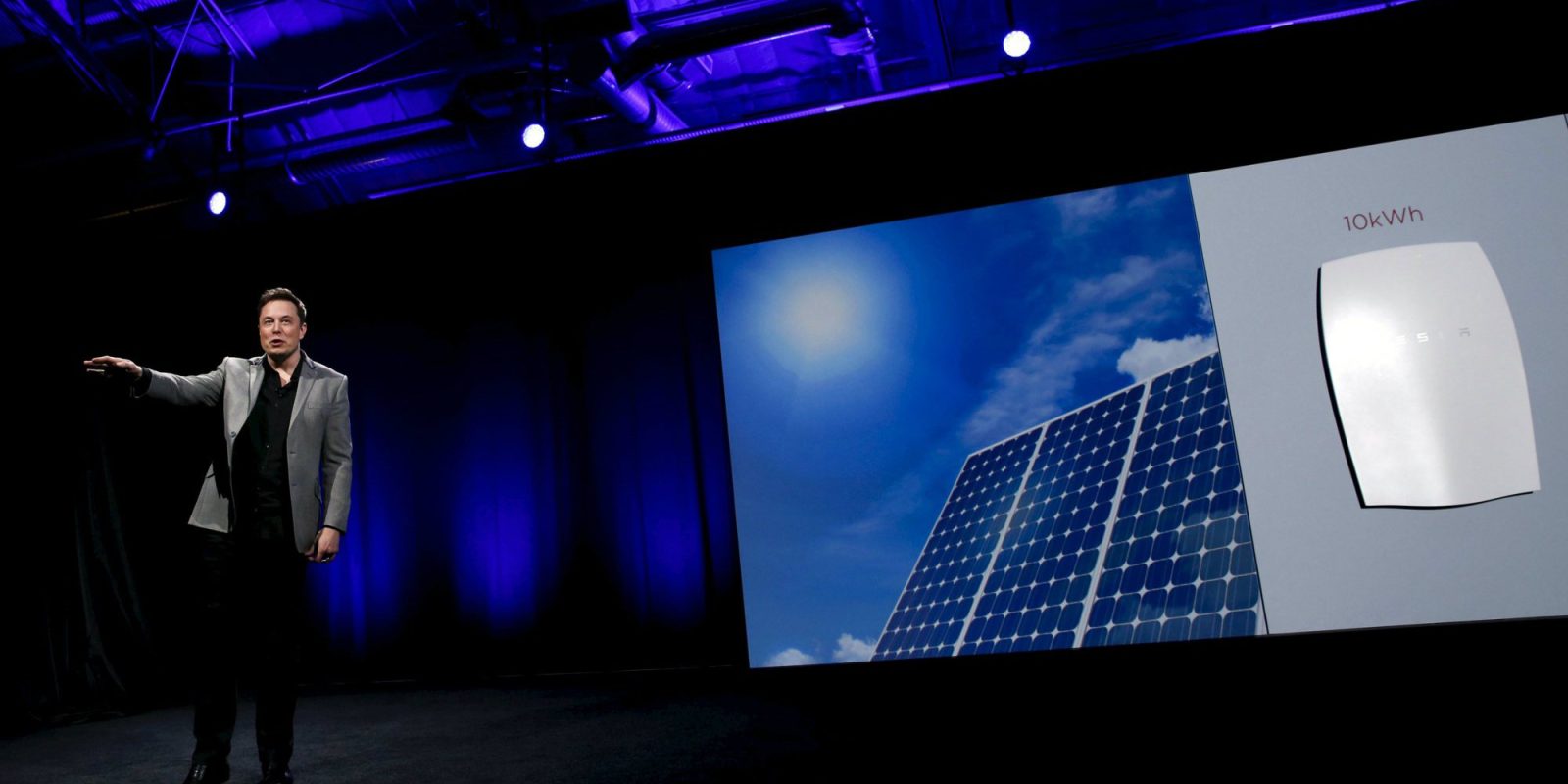 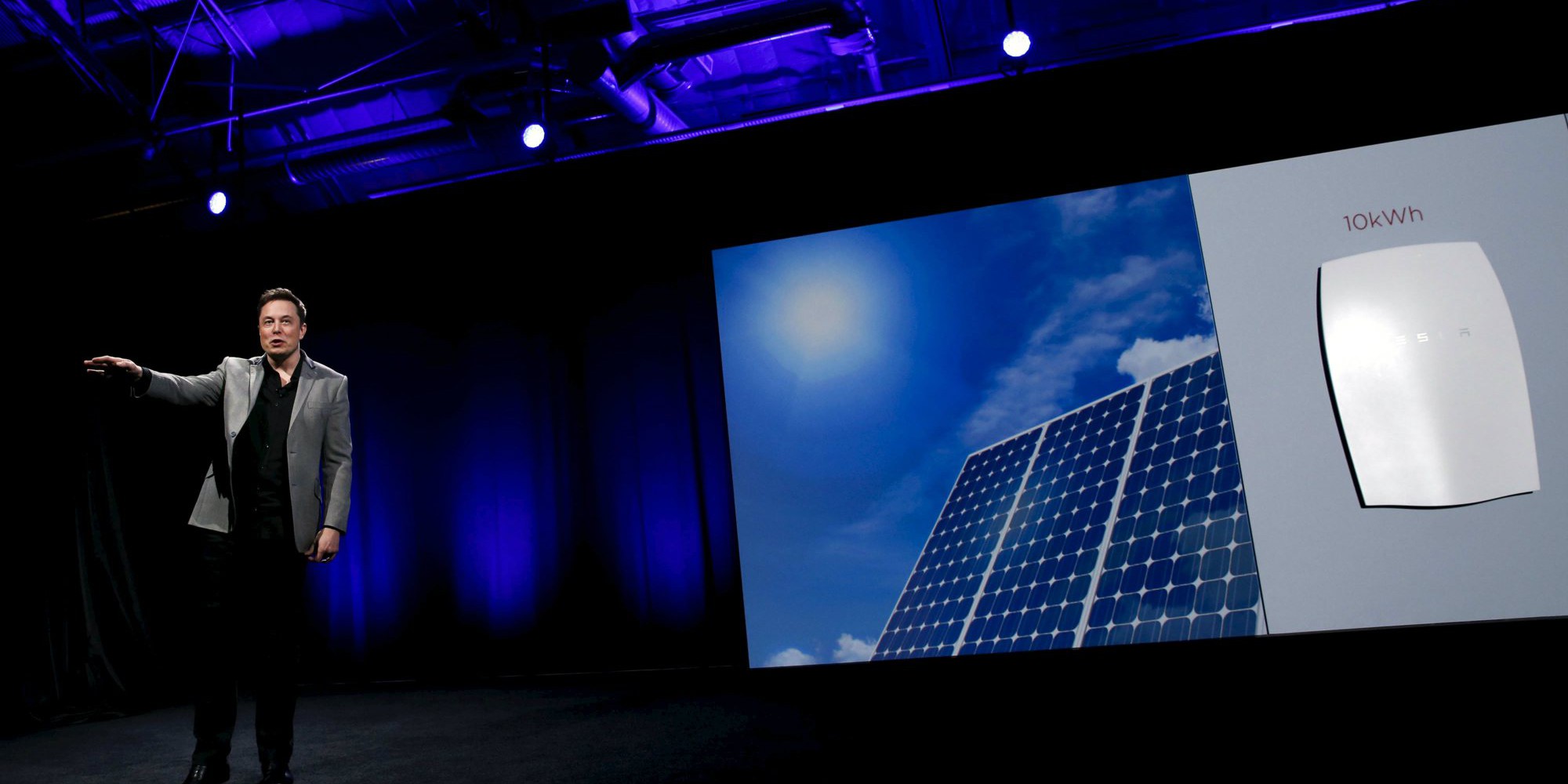 While doing some related LinkedIn research, we found out that Ben Hill, Trinasolar’s President of Europe and Africa, recently left the company to lead Tesla’s Energy division in same the markets.

Trinasolar is one of the largest solar module manufacturers in the world. The company shipped 3.6 GW of modules last year and over 11 GW since its inception in 1997. Hill’s profile suggests that he joined Tesla earlier this month as “Vice President ‘Tesla Energy’ Europe and Africa”.

Hill has almost 30 years of experience in the solar energy industry. Prior to joining Trinasolar, he was a 10 year veteran of BP’s renewable energy division.

As VP of Tesla Energy in Europe and Africa, Hill will be leading the company sales and deployment of residential, commercial and utility-scale stationary energy storage products: the Powerwall and the Powerpack.

The energy storage business is closely linked to the solar energy industry and renewable energy industry in general. As the cost per kWh of batteries is coming down, battery packs are expected to become a popular way to store energy generated from renewable sources like solar and wind. 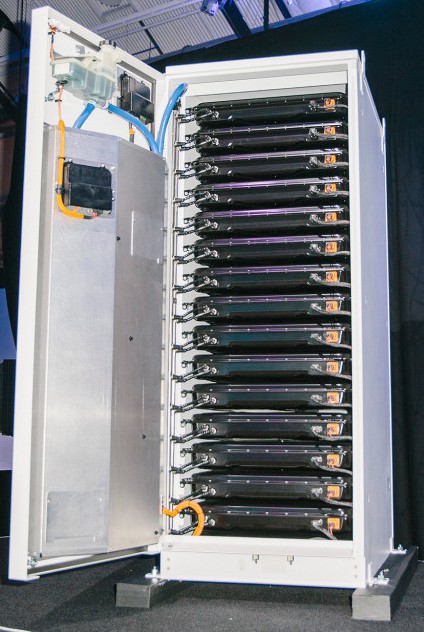 Tesla Powerpack at the unveiling

The technology is also expected to eventually replace “peaker plants”, which are used for generating electricity when the demand exceed the grid’s regular capacity. Large scale energy storage installations, which Tesla hopes to create by stacking hundreds of 100 kWh Powerpacks, could get energy from the grid when the demand is low and feed it back during peak hours.

We are seeing very strong demand for Tesla Energy products globally, and particularly in Australia, Germany and South Africa.

Tesla has to partner with local solar installers and electric utilities to offer Powerwall and Powerpack. Hill’s background in the renewable energy in Europe and Africa should come in handy to create those necessary partnerships.

Hill will be based in the Netherlands where Tesla has a significant presence including an assembly plant.

The company recently moved its production of Tesla Energy products from the Fremont factory to the Gigafactory in Nevada. By making the move, the company expects to ramp-up production significantly in early 2016.

In the US, Tesla started installing the Powerwall at some pilot customer’s homes and the company already completed some Powerpack projects.