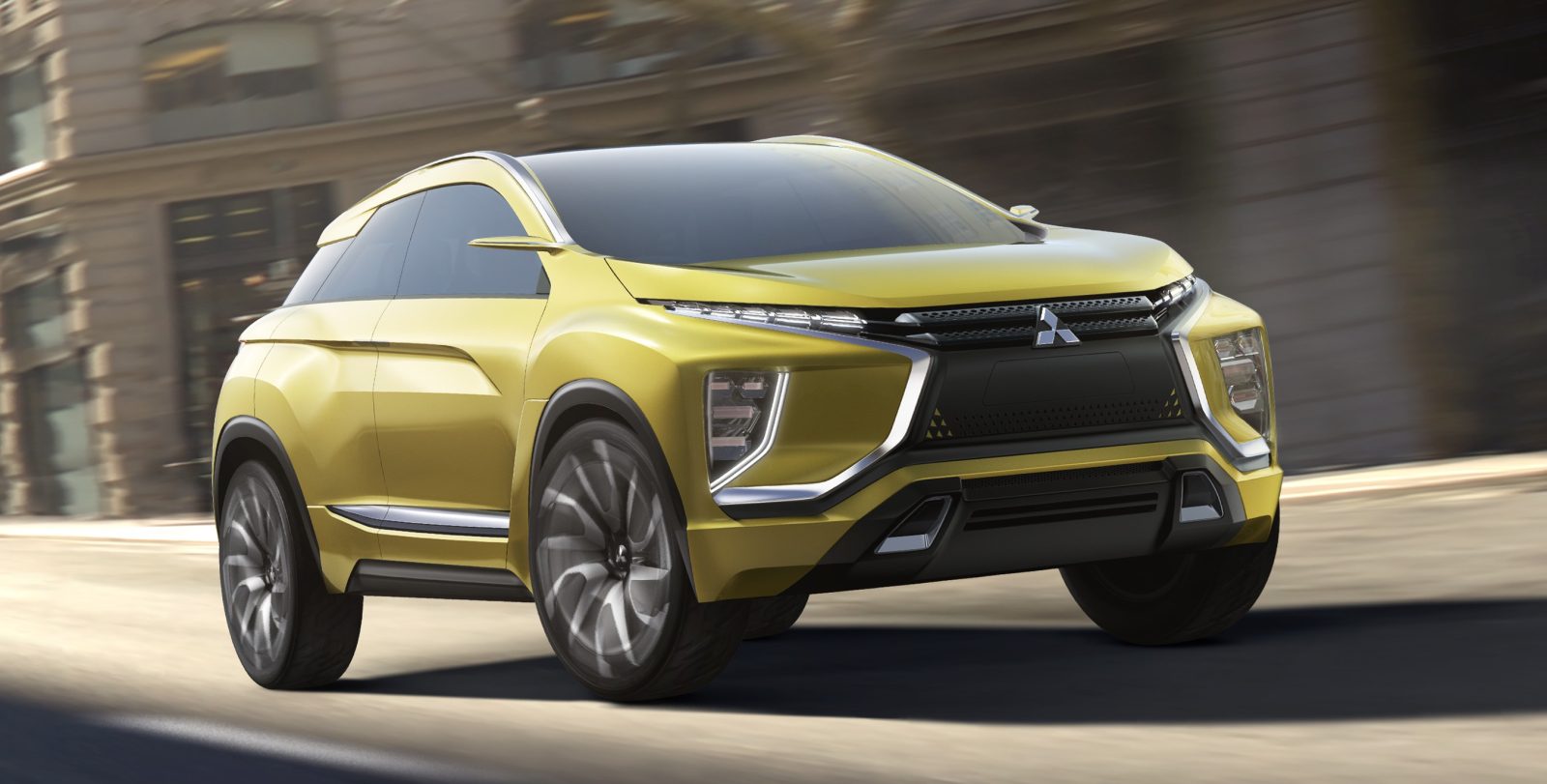 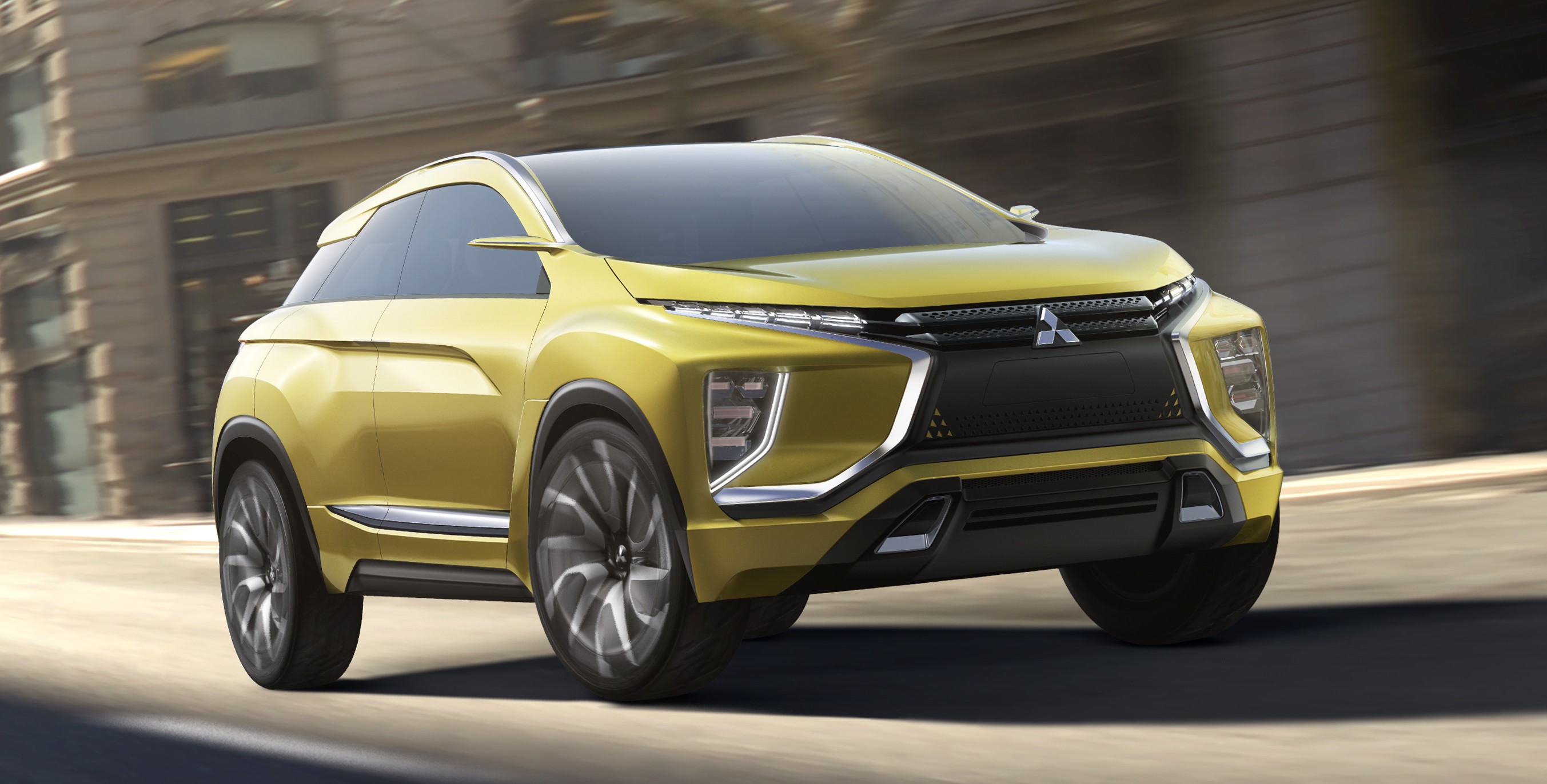 Mitsubishi announced today that it will unveil a new electric vehicle concept at the Tokyo Motor Show, which starts on October 29. The new vehicle is called the eX concept and the company hopes to bring it to market in 2020. Mitsubishi expects to achieve a 250 miles range on a 45 kWh battery pack with the eX concept. This claim is unlikely to pan out even with the use of a dual motor technology which the Japan-based automaker plans on using for the vehicle.

For example, Tesla’s SUV, the Model X, uses a similar dual motor technology and gets a range of 250 miles, but it is equipped with a 90 kWh battery pack twice bigger than Mitsubishi’s planned capacity.

The company also aims at introducing autonomous and driver assist features with the eX such as self-parking, automatic lane changing and blind-spot detection. We have recently tested similar features during our road test of Tesla beta v7.0 software on the Model S.

Here’s a quick gallery of renders released by Mitsubishi: