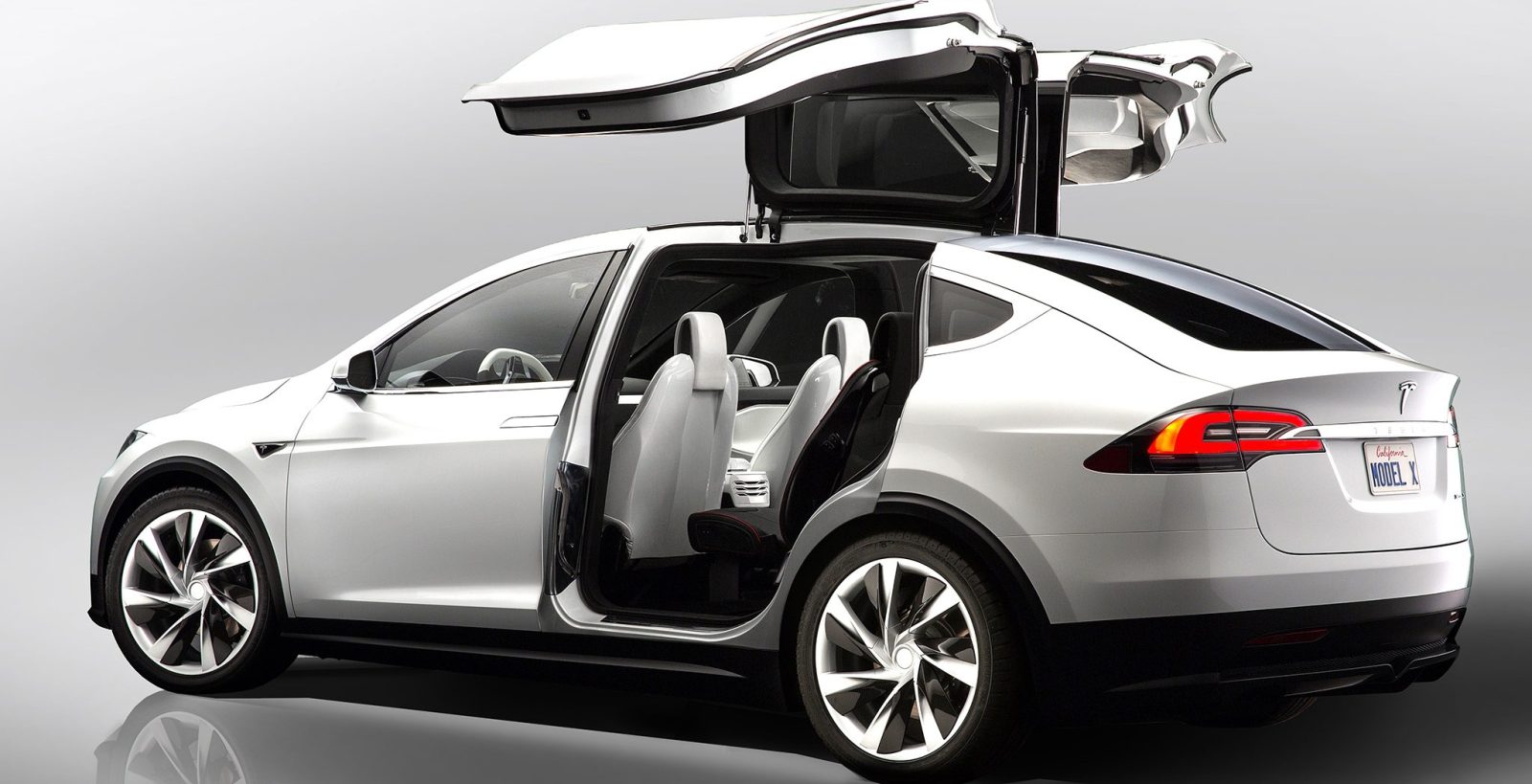 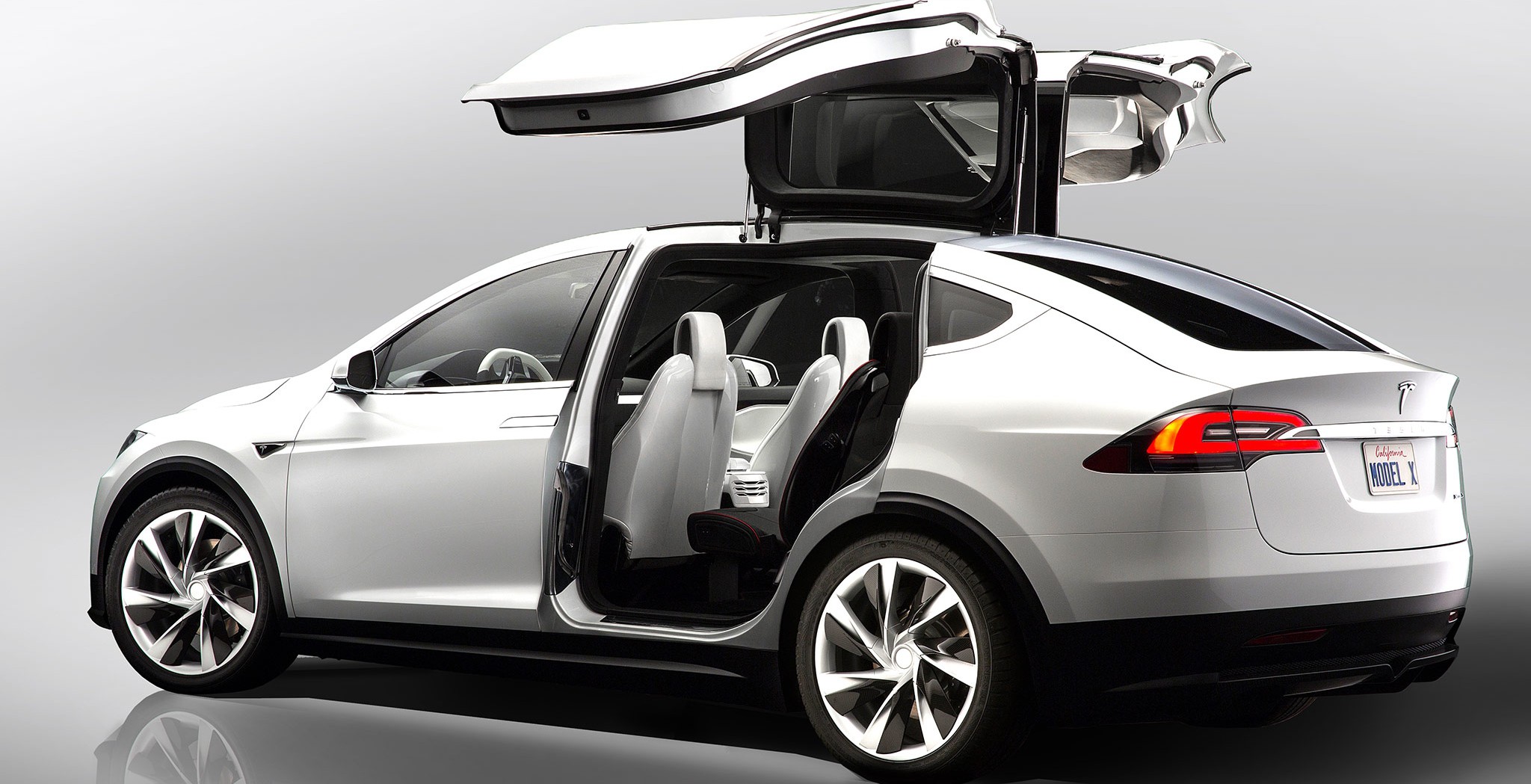 Tesla was spot on when it updated the estimated EPA-rated range of its Model X P90D to 250 miles last week. The EPA released the official ratings of the 90D and P90D versions of Tesla’s upcoming all-electric SUV and confirmed that the P90D will indeed have a rated range of 250 miles. It’s non-performance counterpart will have a 257 miles range according to the agency.

The Model X is built on the same platform as the Model S and the SUV is expected to be about 10% heavier than the sedan. The ~10% bigger figure is consistent across most EPA ratings between the 2 vehicles. 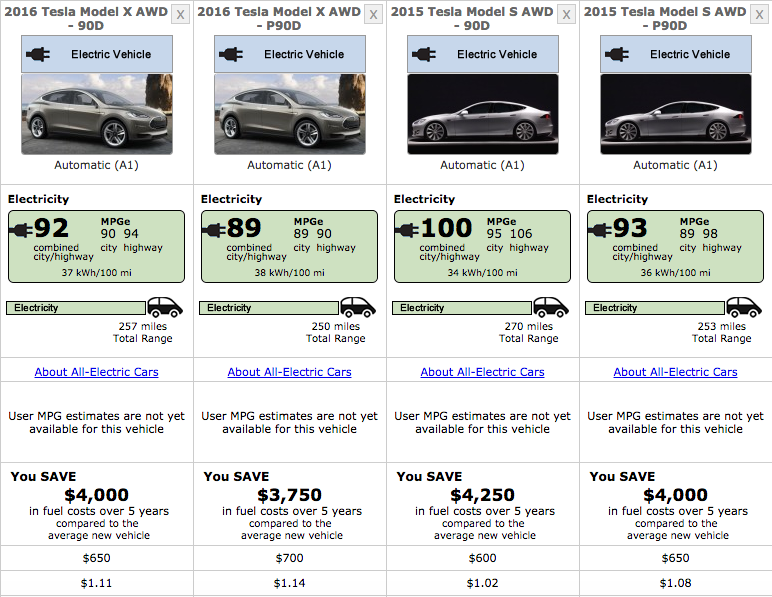