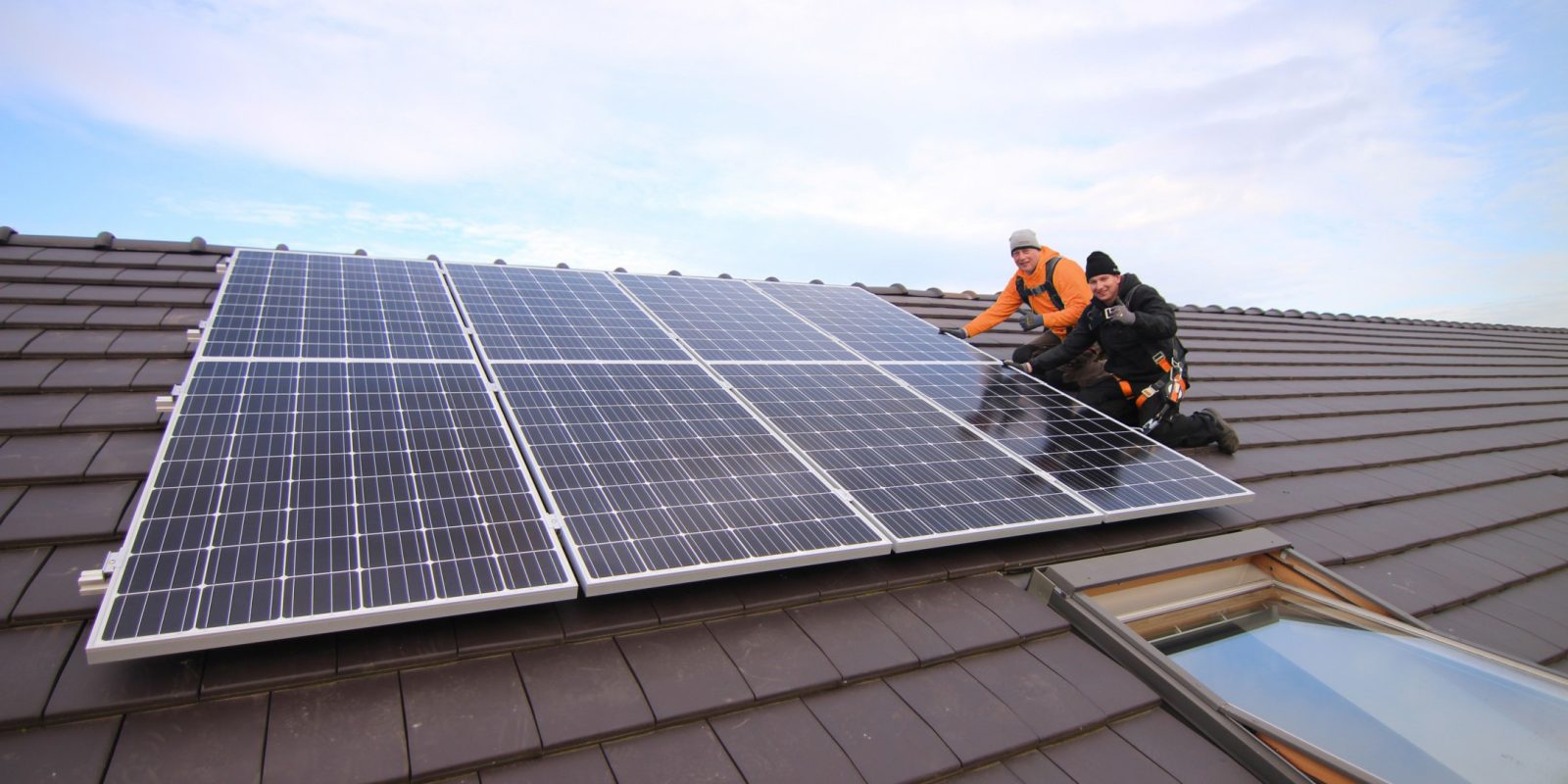 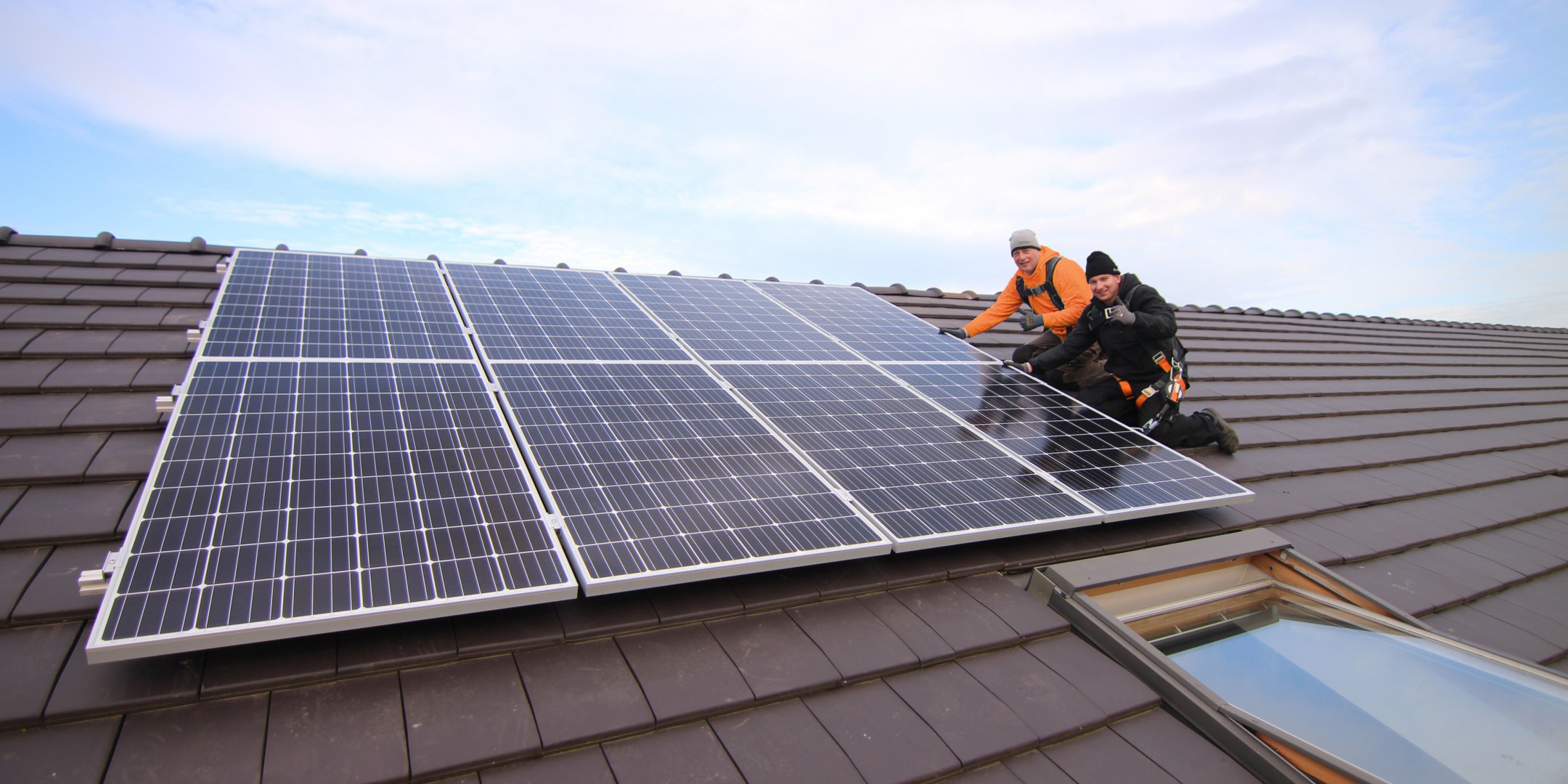 Energy retailer Viridian announced today a partnership with solar provider Sungevity to offer solar energy though its network of associates. The arrangement is not new for Viridian which had a similar deal with SolarCity.

Viridian uses a network of 20,000+ associates to offer alternative energy sources to 16 markets throughout the U.S. and now Sungevity will cover the solar power for Viridian customers.

Sungevity is the third biggest residential solar installer in the U.S. behind SolarCity and Vivint. SolarCity will remain the solar provider for Viridian’s clients in certain markets, but the biggest markets will now be taken care of by Sungevity: Arizona, California, Connecticut, Delaware, Maryland, Massachusetts, New Jersey and New York.

Viridian will donate 1 out of every 15 new solar installations to a household in need and the company also pledged donations to its “Sun Plus One” program which will enable women in developing countries to train as solar engineers and to develop solar installations in their own regions.