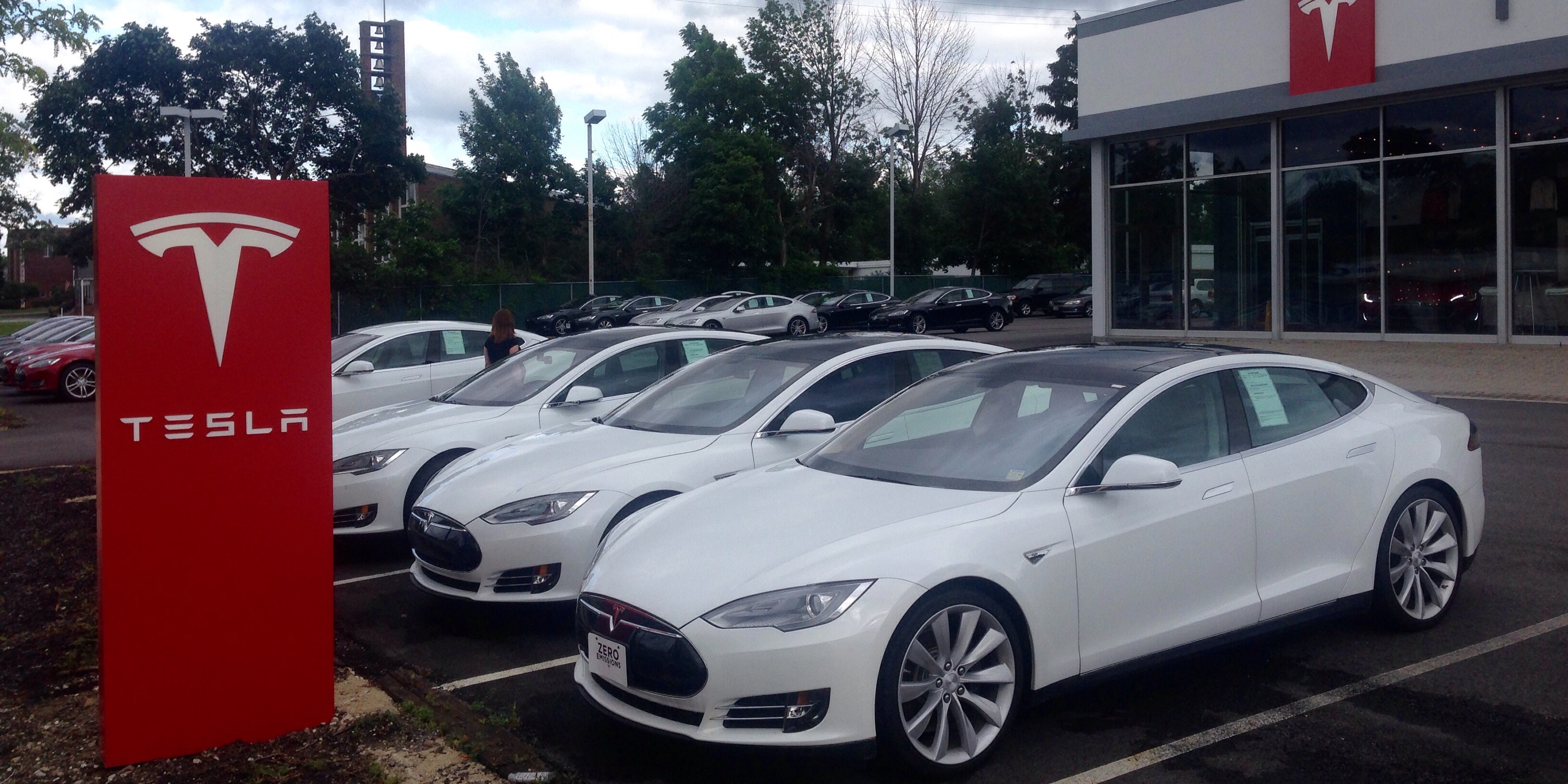 Car-shopping website Edmunds studied the registration data of all 1600+ Tesla Model S vehicles sold in the pre-owned market in the U.S and published an interesting report today about the differences between Tesla’s used car market and new car market.

But what is most interesting about Edmunds’ report is where those used cars are going. Tesla’s biggest market in the U.S is without a doubt California with 45.2% of new car sales and this remains true for used cars, but with a significantly lower share – 30.5% of used Model S registrations are in California.

As Jessica Caldwell, Director of Industry Analysis at Edmunds, puts it – this means that Model S’s are “migrating” out of California.

Where are they migrating?

Here are the top 15 markets for used Tesla Model S’s according to Edmunds: 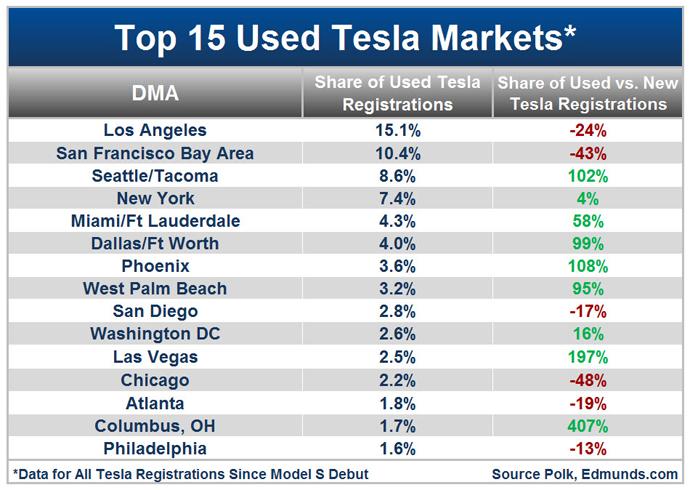 These statistics are very interesting. There are significant decreases in Tesla’s most popular markets like Los Angeles, the Bay Area and Chicago – and states like Florida, Washington and Texas are experiencing gains over new car sales.

The credit for the report goes to Jessica Caldwell, the Director of Industry Analysis at Edmunds. You can access her full report here.

Credit for the picture to Jon Jivan.