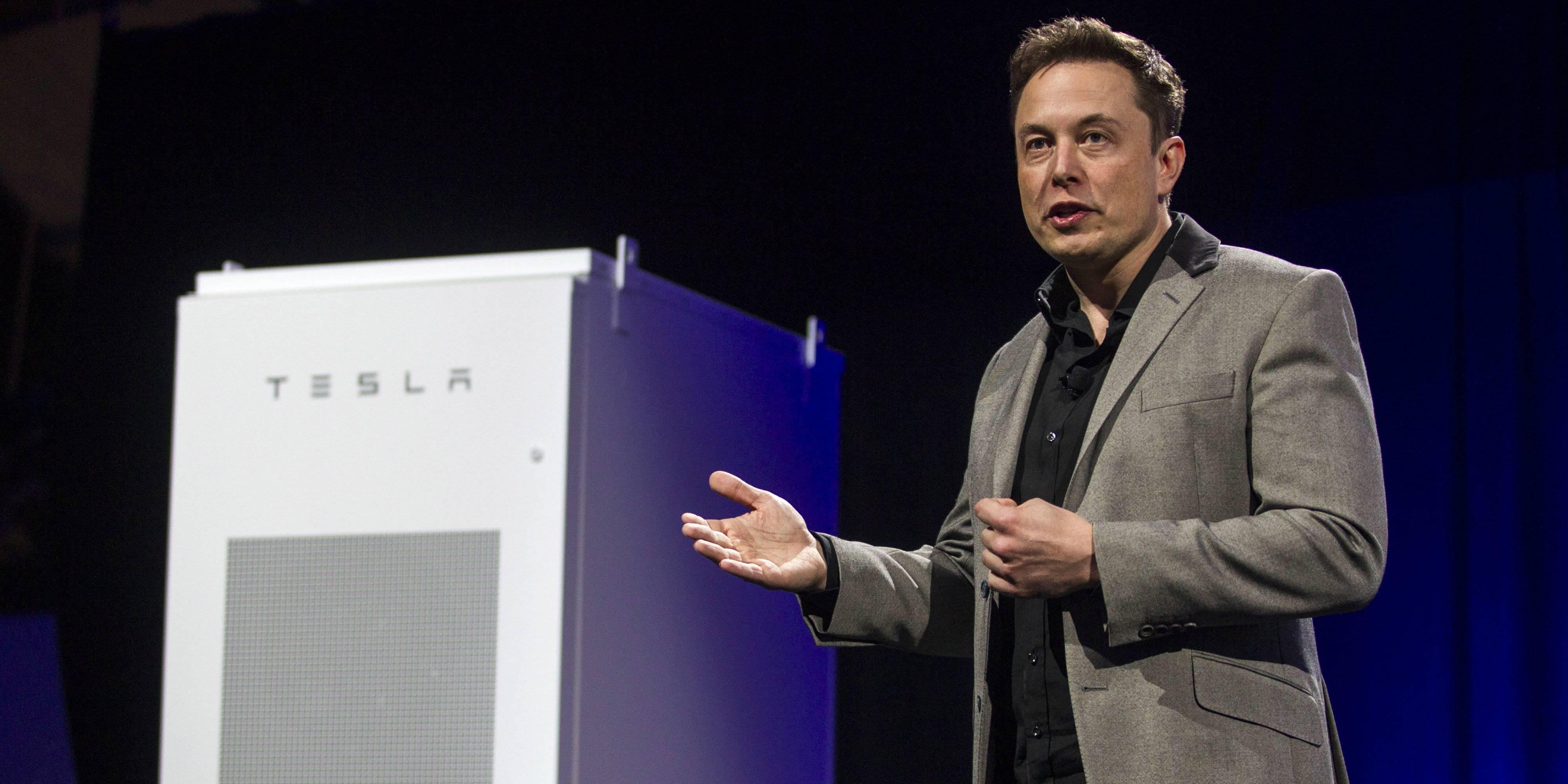 According to a report from the San Diego Union-Tribune, Tesla inked a deal to install battery packs at 3 Escondido high schools in the San Diego County school districts. The 3 projects are approved to start installation in a few weeks and be completed by the end of the year – making the deal one of the biggest to date for Tesla’s new energy storage products.

The Escondido school district has been plagued by electric rate hikes in recent years. In the last year alone, the district managed to cut its electricity demand by close to 1 GWh, and yet, their power bill increased from $1.43 million to $1.62 million.

Michael Simonson, the district’s superintendent of business services, told the San Diego Union-Tribune that the project will cost between $2 million and $8 million – based on Tesla’s reported price of $250 per KWh for the Powerpack, it would represent a project of 8 to 32 MWh.

Simonson also said that the project is financed under a 50-50 financing arrangement by Tesla and the Center for Sustainable Energy’s SGIP program.

This deal follows a series of projects Tesla announced since they unveiled their energy storage products earlier this year – including a 1 MW demonstration plant in Ireland and a 500 MWh deal with Advanced Microgrid Solutions.