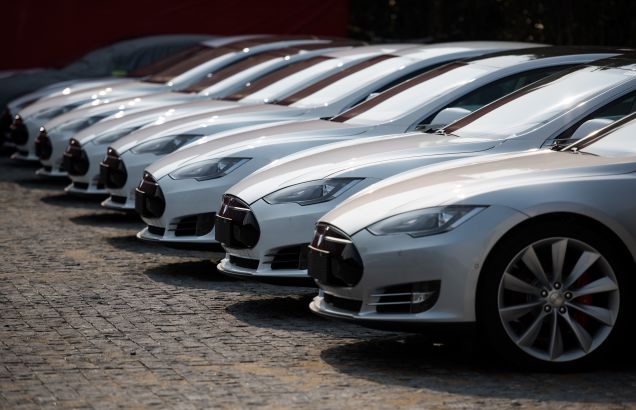 Less than 2 months ago, Tesla started selling certified pre-owned Model S’s through their website and early data shows strong demand for lower-end versions of the electric car.  Statistics compiled through a fan-made consolidator show that Model S’s listed below $60,000 stayed on the market for less than 4 days on average.

At the moment, the offering is limited, only 224 pre-owned vehicles are currently available in the US. Tesla appears to have sold 244 cars through the program since its introduction in April. Of those, 23 were listed at $50,000 to $60,000, and most of them were on the market for less than 2 days before they were removed from the website and presumably sold.

The inventory of certified pre-owned Model S is expected to increase significantly next year when the first vehicles taking part in Tesla’s “Resale Value Guarantee” program are set to be eligible for a buyback. The Model S owners participating in this program can sell their car to Tesla during the period between 36 months to 39 months of the ownership for 50% of the base price of the Model S at the time of the purchase, plus 43% of the original purchase price for all options on the car.

The performance version of the Model S is also popular on the pre-owned website with dozens of used cars selling for over $90,000, but those stay on the market for longer periods of time. The P85 and P85+ are the versions with the most units currently available. When Tesla announced the new Model S versions with dual motor last year, a significant number of performance Model S owners were showing interest in upgrading to the P85D. According to the CPO data, a lot of them seem to have followed through.

The least expensive pre-owned Model S currently available is a S60 listed at $60,000 in Seattle.