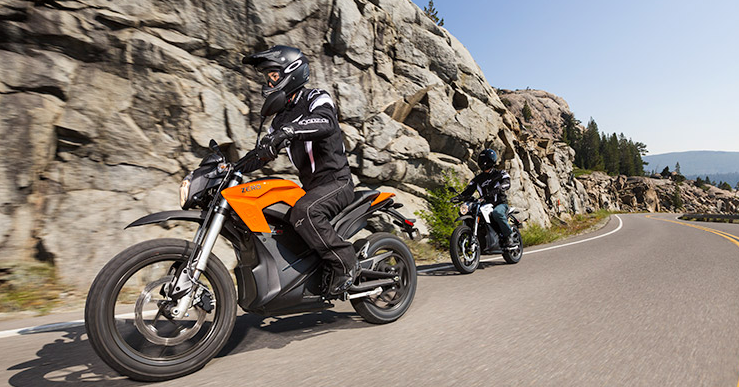 Zero Motorcycles announced today a significant price reduction for its 2015 model line. The manufacturer’s suggested retail price (MSRP) is lowered by $1,350 across all of the 4 models offered by Zero. The company cited the fall of battery cost and energy density increase as reasons for the price reduction.

Zero uses lithium-ion battery cells which are known to increase in capacity by about 8% annually due to continuous investments in the technology. Richard Walker, Zero Motorcycles’ CEO, said in a press release that the company wanted to pass these savings to consumers as soon as possible and not wait for the 2016 models. From the press release:

As leaders in this space we believe it is important to pass on the benefits of improved battery technology and our increased scale to consumers as soon as possible to allow more motorcyclists to experience the thrill of electric.We’re not here to do things as they’ve been traditionally done in the motorcycle industry. Making this change mid-season to deliver great value to consumers at industry-leading price points, rather than waiting for 2016, is just the right thing to do.

Zero Motorcycles is known as a leader in the electric motorcycle industry. They recently expanded their production facility in Santa Cruz, California and they found an important market with law enforcement agencies. Their vehicles are in use with more than 50 police departments across the US including the Los Angeles Police Department.

Police officers appreciate the stealth of an electric motor and now they can be stealthy for an increasingly reasonable price.