Following Tesla’s introduction of a new selection of battery packs for residential, commercial and industrial use, SolarCity announced the integration of these batteries to their solar system offering. This new offering will include the option to go completely off-grid for select customers starting by home owners in Hawaii. 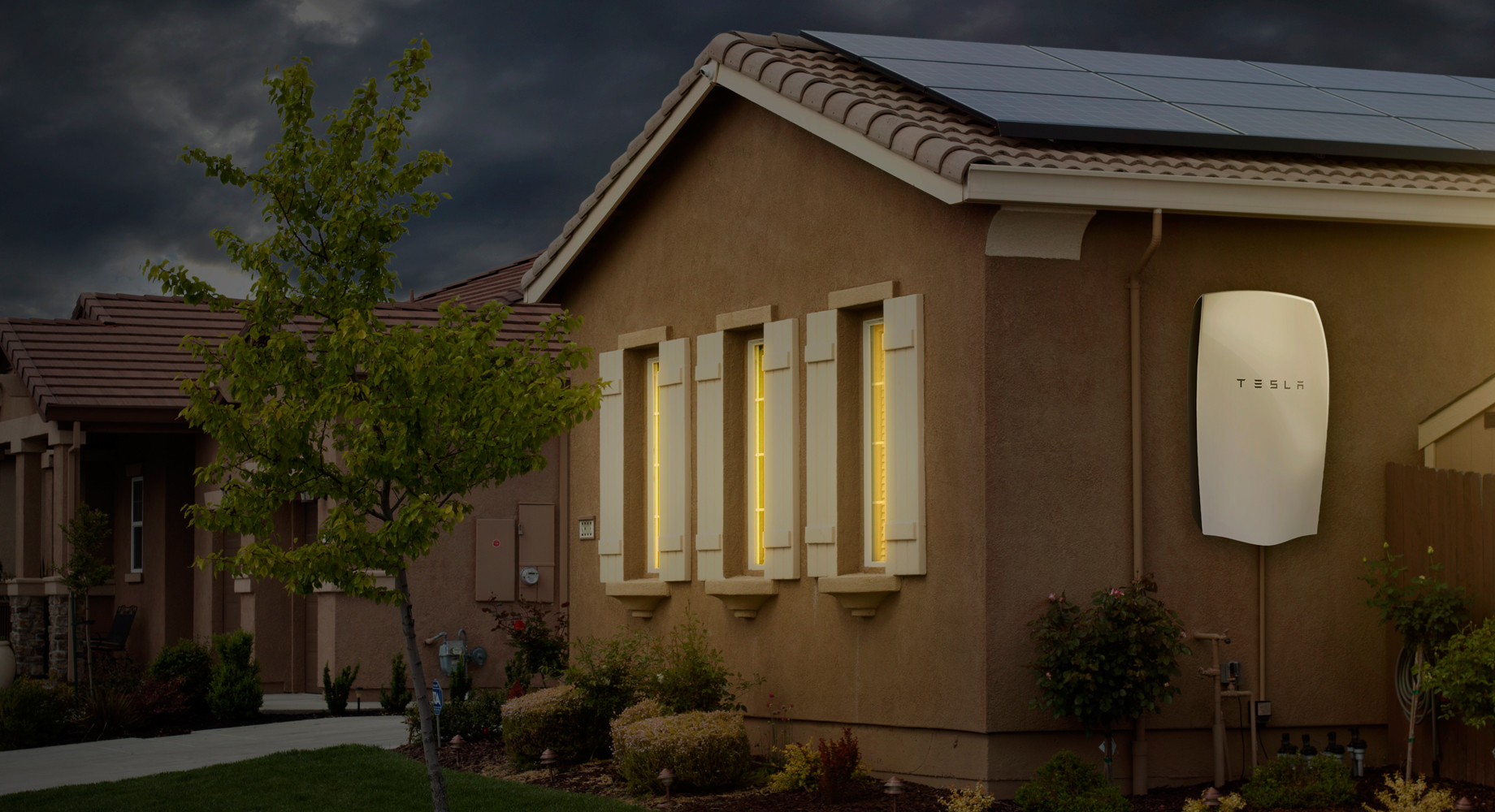 Combining photovoltaic panels with Tesla’s battery packs will allow home owners to power their house on sunlight day and night.

During the event last night, Elon Musk said he expects Tesla to start producing the battery packs in 3 to 4 months. Solarcity expects to start installing the systems to new customers in October, but the off-grid solutions will not be available until the first half of 2016. From SolarCity’s press release:

Incorporating Tesla’s new battery technology, SolarCity is now able to configure a solar system (along with other energy management technologies) as a stand-alone, off-grid power supply. SolarCity plans to first offer these off-grid systems to eligible Hawaii customers that might otherwise be prevented from using solar power.

This news comes after SolarCity’s customers in Hawaii have reported difficulties connecting their PV systems to Hawaiian Electric Co.’s grid. SolarCity has been working with Hawaiian Electric to solve the issue, but apparently they also decided to use a more direct approach; leaving the grid behind.