Update: Elon Musk just tweeted that a Firmware update will improve the acceleration by.1 seconds. 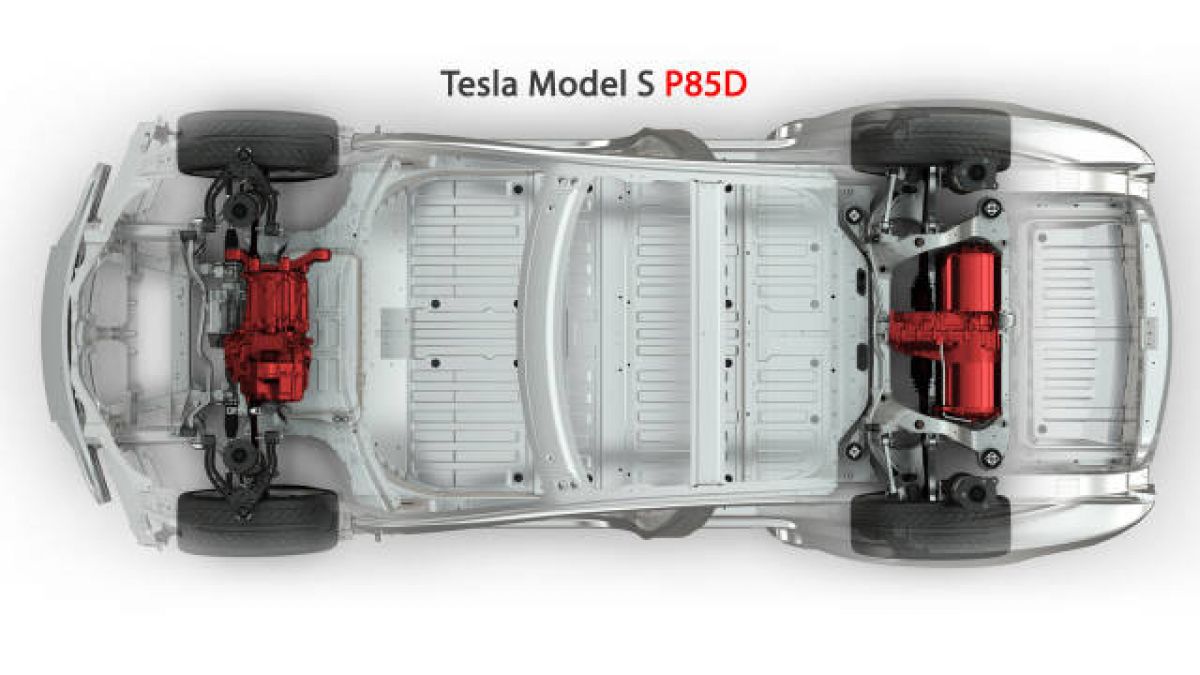 I’m not usually one to post rumors found in a forum but when I’ve heard similar claims and so have a lot of forum members, we start to see a pattern. Over at the Tesla Motor Club Forum, a number of Tesla Owners are reporting that a firmware update will push the P85D 0-60 time down near or below 2.8 seconds.

I’m happy to bring you a TMC exclusive rumor. According to my sources deep inside Tesla, a firmware update for the P85D will increase its 0-60 performance from 3.2s to 2.8s. I have not personally operated this P85D, but my sources have allegedly seen it in action and historically these sources have been accurate for Tesla rumors. Please take it with a grain of salt because I have not seen or operated this vehicle myself.

In my original pre-D event scoop, I noted that Tesla was testing the D at under 3 seconds.

What’s perhaps not expected is what Tesla has been able to squeeze out of this battery and Dual-motor beast.  My understanding is that the vehicle has been testing (unofficially) under 3 seconds on the 0-60. This is incredibly fast.

That is supercar land my friends and blows away all but the very high end supercars out there like the high end Bugattis, Lamborghinis, Mclarens, Ferraris and Porsches.

That was from a Tesla person and it turned out that Tesla’s marquee feature on the Model P85D was its 0-60 time, though the official time was 3.2 seconds and it has been verified at 3.1 seconds. How does Tesla get down to 2.8 seconds and why didn’t they show it off originally? Some hypotheses:

I heard this rumor on October 10th, when I ordered my P85D. Except the Tesla rep said that he saw long strings of 0-60 runs between 2.7 and 2.75 seconds. Based on the inverter readings from my current P85D, I think this has to be true. My inverter gauge has never made it all the way up to 480kW at full throttle, and the promised 691 hp cannot be achieved until the inverters are providing 515 kW.

There may be a number of reasons Tesla has been holding back the power, including collecting data for risk management purposes. I think it’s time to see what this beast can really do. Release the hounds!

Yes the 0-60 time can be decreased by optimizing the torque on the two axis. Actually I read on TMC that such a decrease was possible from the very beginning of the P85D life but that Tesla designers decided to get 3.2 secs because they didn’t manage to have a continuos acceleration by lowering such a number to 2.8 secs. In fact they had issue to harmonize the acceleration of the two motors.

Maybe that now in Tesla they managed to work out the issues between the two motors and get 2.8 secs.

But IMO the driver should enter a password to get 2.8 secs just to let him think twice before of using such an acceleration.

A firmware update knocks .4 secs off an already low 3.2 second 0-60 time? I can’t wait to see the reaction.