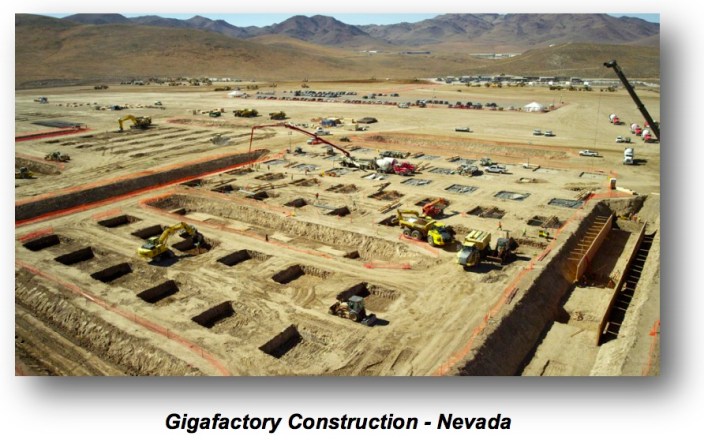 Notably, toward the end of the letter, this on the Model X (emphasis mine) Update from the earnings call: Model X delayed until Q3 2015

Work continues on the finalization of Model X with the testing of Alpha prototypes and initial builds of the first Beta prototypes. Model X powertrain development is almost complete with the early introduction of Dual Motor drive on Model S. We recently decided to build
in significantly more validation testing time to achieve the best Model X possible. This will also allow for a more rapid production ramp compared to Model S in 2012.

TSLA Shares are up in after hours trading.