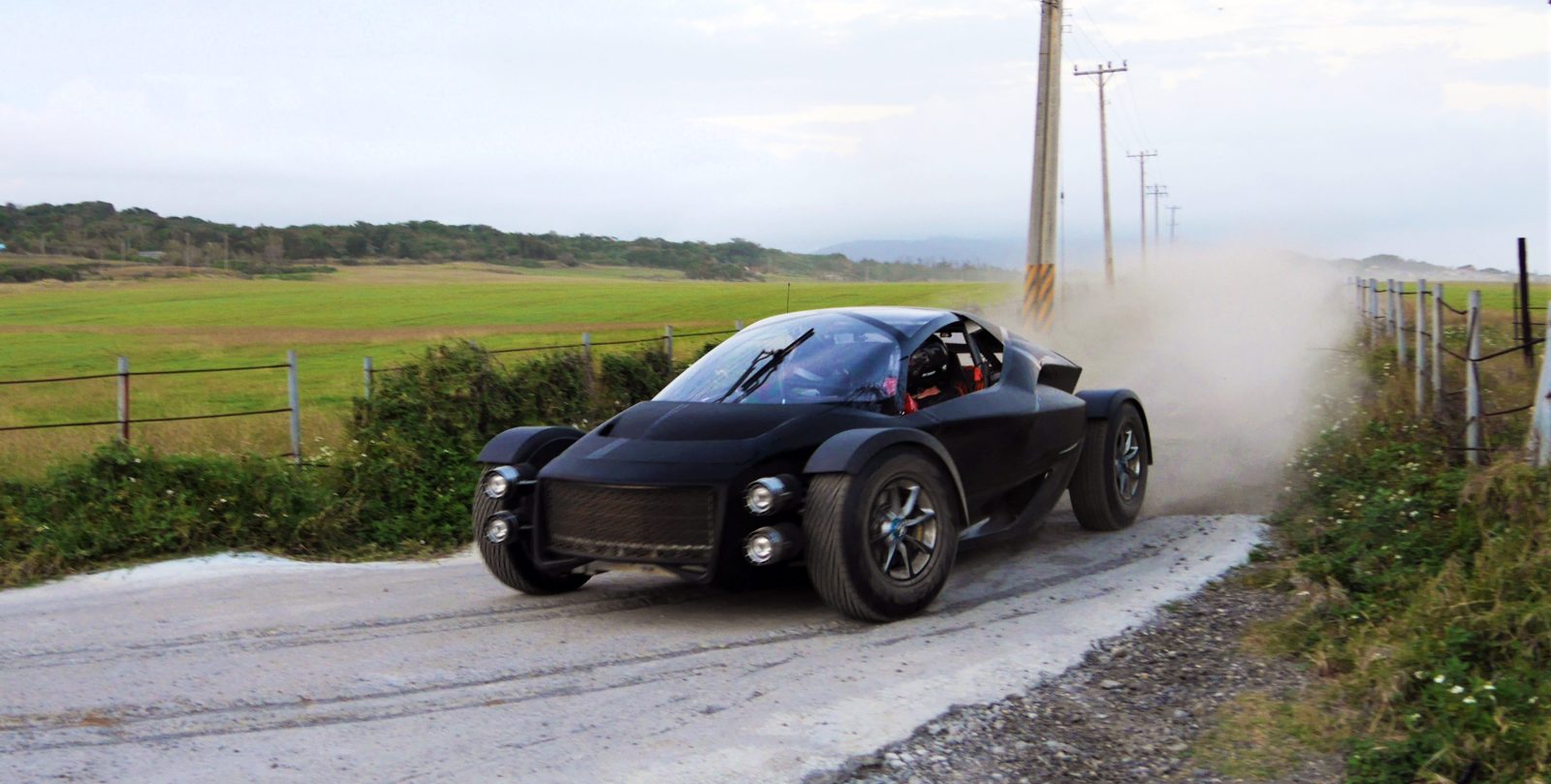 It looks like when Tesla launched its next-generation Roadster, it might have set the bar for new hypercars coming out since several companies have been benchmarking their upcoming vehicles based on some of the specs that Tesla released. 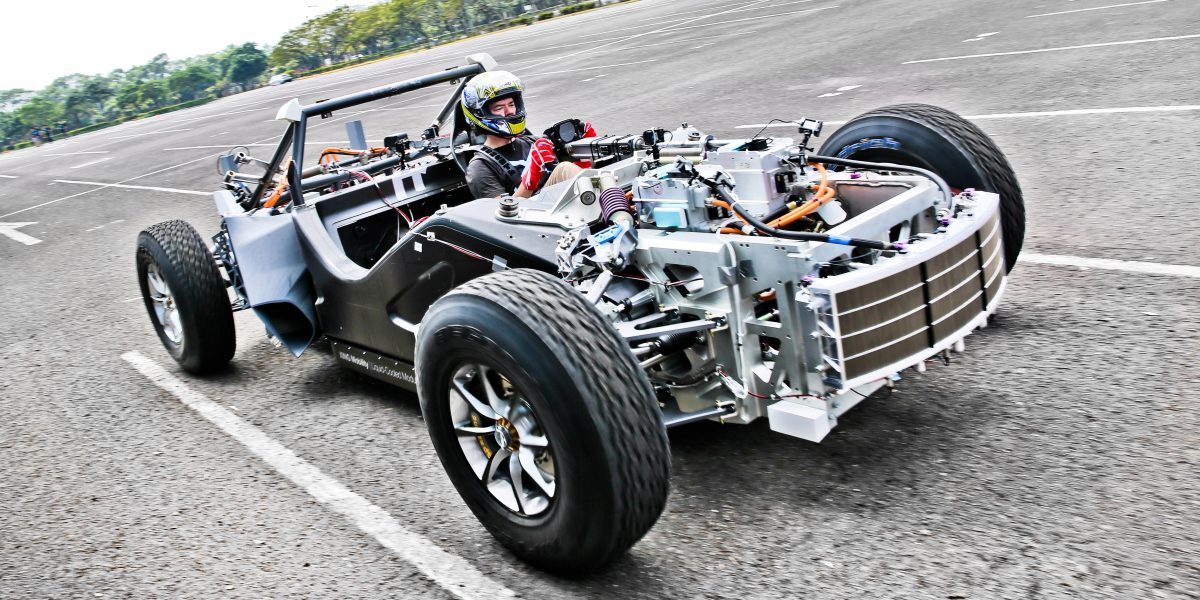 It looks like Tesla’s next-generation Roadster might have set the bar for new sports cars coming out. A Taipei-based startup unveils its new electric hypercar prototype today and compares the specs with Tesla’s new electric vehicle. END_OF_DOCUMENT_TOKEN_TO_BE_REPLACED