It looks like Tesla’s next-generation Roadster might have set the bar for new sports cars coming out. A Taipei-based startup unveils its new electric hypercar prototype today and compares the specs with Tesla’s new electric vehicle.

XING Mobility, in collaboration with chemical product giant 3m, is developing new electric powertrain technologies that it wants to sell to OEMs.

In order to showcase their technology, they unveiled a 1 MW hypercar prototype called ‘Miss R’.

They say that it is powered by 4 independent 350V motors and their new “modular battery system, with patented immersion-cooling technology using 3M™’s Novec™ 7200 Engineered Fluid.”

Xing compared the vehicle to Tesla’s new Roadster in a press release:

“The reveal comes shortly after Tesla announced their second-generation 2020 Roadster, the specs of which on the surface are very similar to that of Miss R. However, while the Tesla Roadster aims to achieve an experience based on existing sportscar ideals on the road, XING Mobility designed Miss R with an entirely different aspiration: reaching unthinkable performance capabilities on-road, on-track and off-road, and achieving the kind of versatile driving experience that has never been available to drivers before.”

Xing released a few images of their working prototype and a render of the design of the final product:

Co-founder and CEO, Royce YC Hong commented on the unveiling:

“Miss R is the embodiment of the paradigm shift of EVs surpassing traditional combustion-engine cars in both performance and capability. The core idea behind the prototype is to achieve game-changing performance levels and driving experiences that are otherwise impossible to achieve in a gasoline-powered vehicle.”

While the vehicle primarily acts as a showcase for their powertrain technology, they say that they actually want to bring it to limited production with 20 units to be built in 2019 with a price starting at $1 million USD.

But the real product is the ‘XING Battery System’, which consists of “stackable, LEGO-like battery modules which house 42 lithium-ion cells, all of which sit directly in a mystery liquid which was revealed to be 3M™ Novec™ 7200 Engineered Fluid,” according to the company.

There’s a glimpse of how they build the module in the video above and here’s the final product: 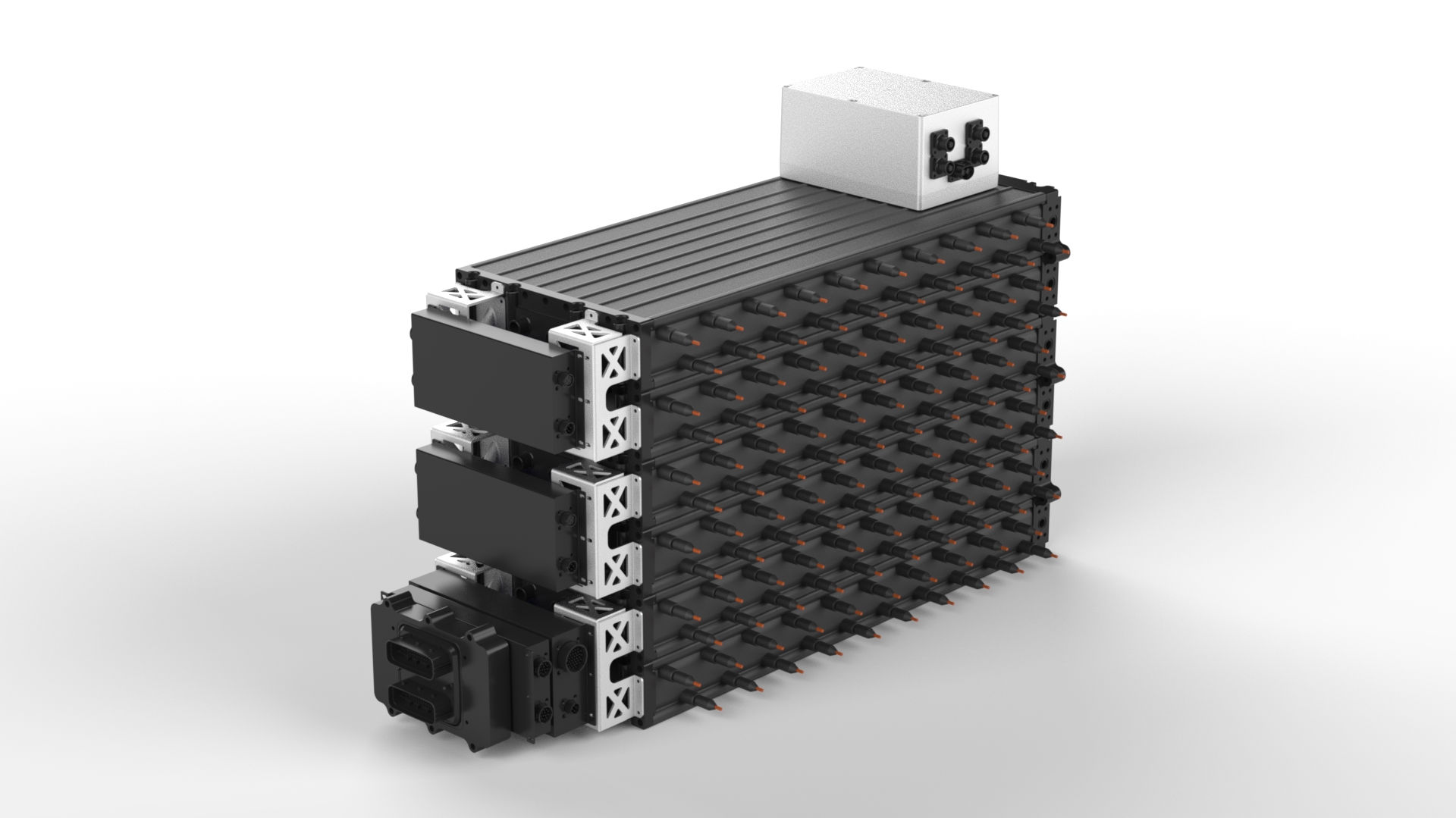 It’s interesting how quickly they are using the new Tesla Roadster as a benchmark when unveiling their own hypercar. It looks like the Roadster has the new numbers to beat.

Obviously, XING had been working on this vehicle for a while and now Tesla just stole their thunder out of nowhere last week by unveiling the Roadster.

What Tesla did is make it harder than ever to sell a $1 million hypercar like what XING is suggesting here. While $200,000 is undoubtedly expensive for a sports car, it’s only a fraction of the price rich buyers have to pay to even just get close to the level of performance Tesla promises with the Roadster.

Nonetheless, it looks like a nice effort from XING’s part here and still an interesting way to showcase their powertrain technology.