Xpeng P7 gets test permits for US roads 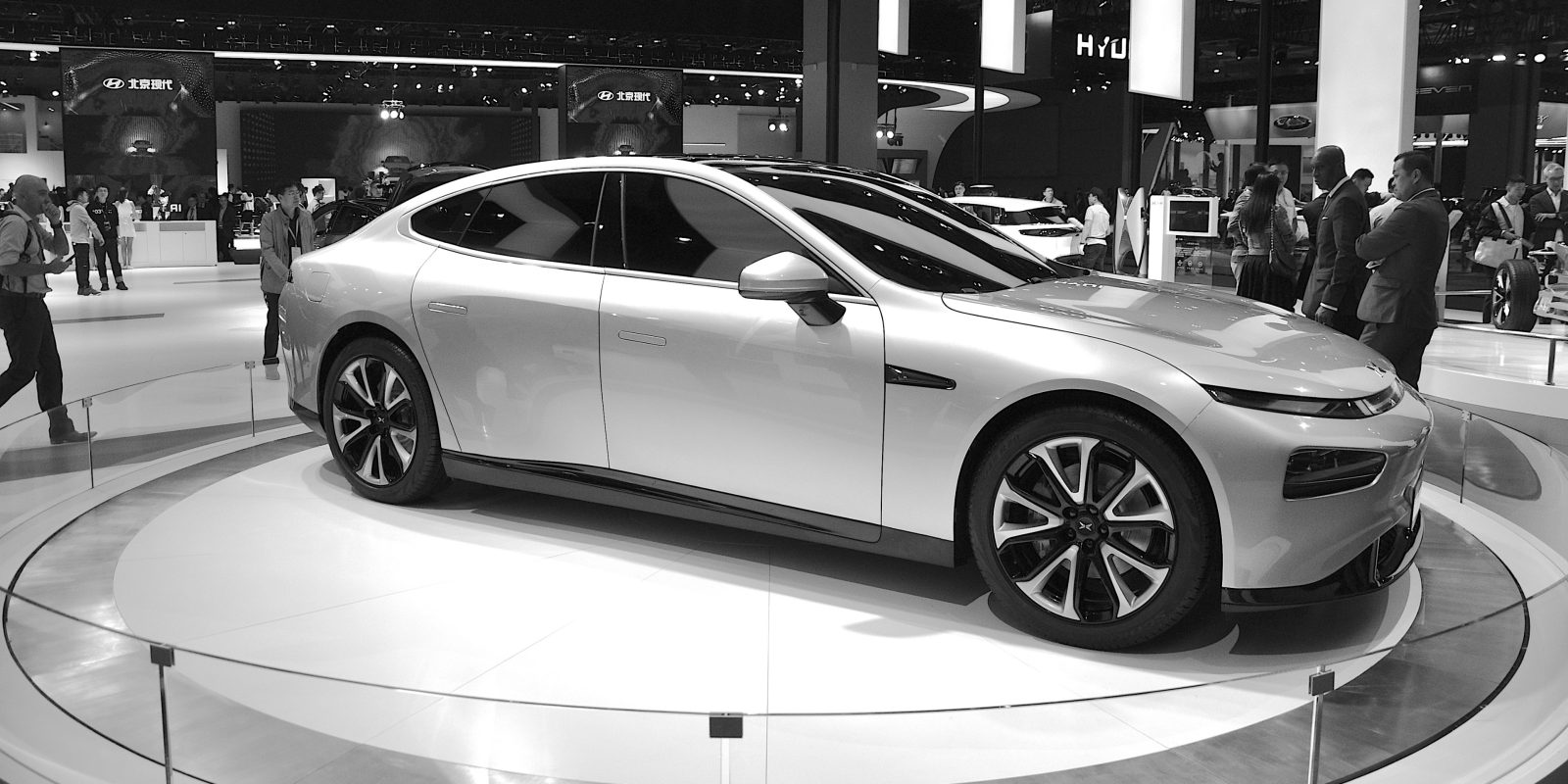 Xpeng has secured a National Highway Traffic Safety Administration (NHTSA) permit to test-drive its new P7 EV. Does this mean the company is getting closer to the US market? END_OF_DOCUMENT_TOKEN_TO_BE_REPLACED

Tesla CEO Elon Musk always said that the mission of the company is to accelerate the advent of electric transport (and later they added renewable energy). They want to achieve that by producing competitive electric cars, but also by accelerating the whole industry’s transition, which is why they open-sourced their patents.

It hasn’t been clear if any company actually took advantage of Tesla’s patents yet, but now a new Chinese startup openly references Tesla’s technology and the open-sourcing of their patents as the motivation behind the company. END_OF_DOCUMENT_TOKEN_TO_BE_REPLACED