Tesla Roadster 3.0: the electric car that sparked a revolution, revisited

The Tesla Roadster was far from a successful vehicle program by most conventional standards. It was late, had a difficult rollout, and only roughly 2,400 units were delivered during its ~4-year production run between 2008 and 2012.

But it was successful for Tesla because it achieved its main objectives. The Roadster changed people’s perception of what electric cars can be and it helped launch or accelerate several more electric vehicle programs. In the future, when all new cars are electric, we will likely look back at the Tesla Roadster as the vehicle that sparked the automotive industry’s electric revolution. Let’s take a look at the latest iteration of this iconic vehicle… END_OF_DOCUMENT_TOKEN_TO_BE_REPLACED 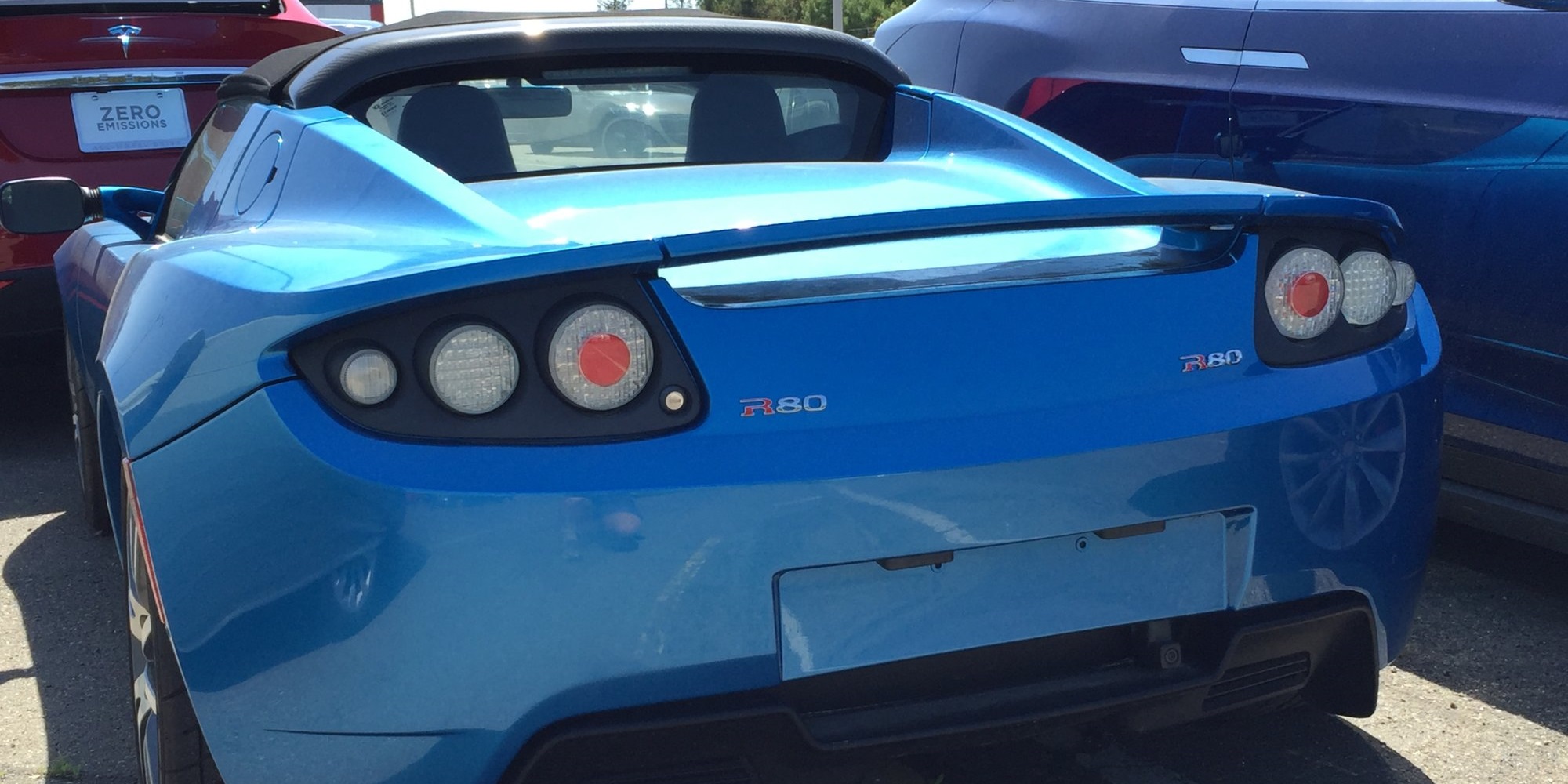 Now we learn that the retrofitted packs, which are rated at about 340 miles of range, are now trickling down to select Tesla service centers and a few owners are reporting having received the retrofit. END_OF_DOCUMENT_TOKEN_TO_BE_REPLACED

We haven’t heard much about this new version of Tesla’s first vehicle since Musk’s comment, but last week a company representative revealed a few more information, although vague, about the upcoming sports car. END_OF_DOCUMENT_TOKEN_TO_BE_REPLACED