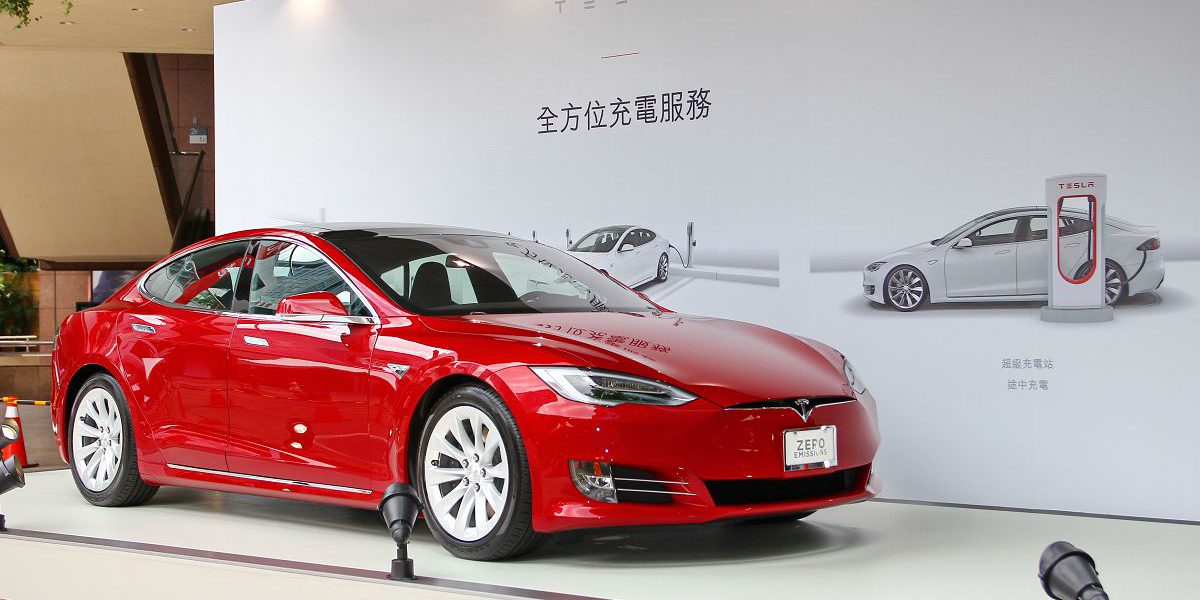 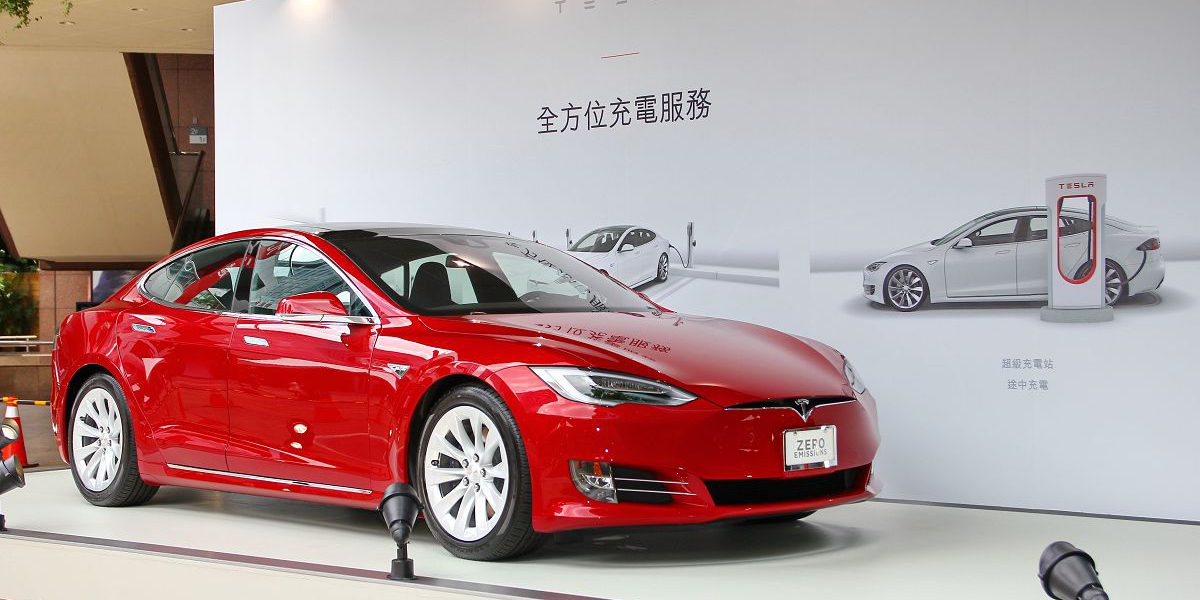 The automaker is opening a ‘pop-up store’ this week in the upscale Shin Kong Mitsukoshi Department Store in the Xinyi District of Taipei, the nation’s capital city. END_OF_DOCUMENT_TOKEN_TO_BE_REPLACED