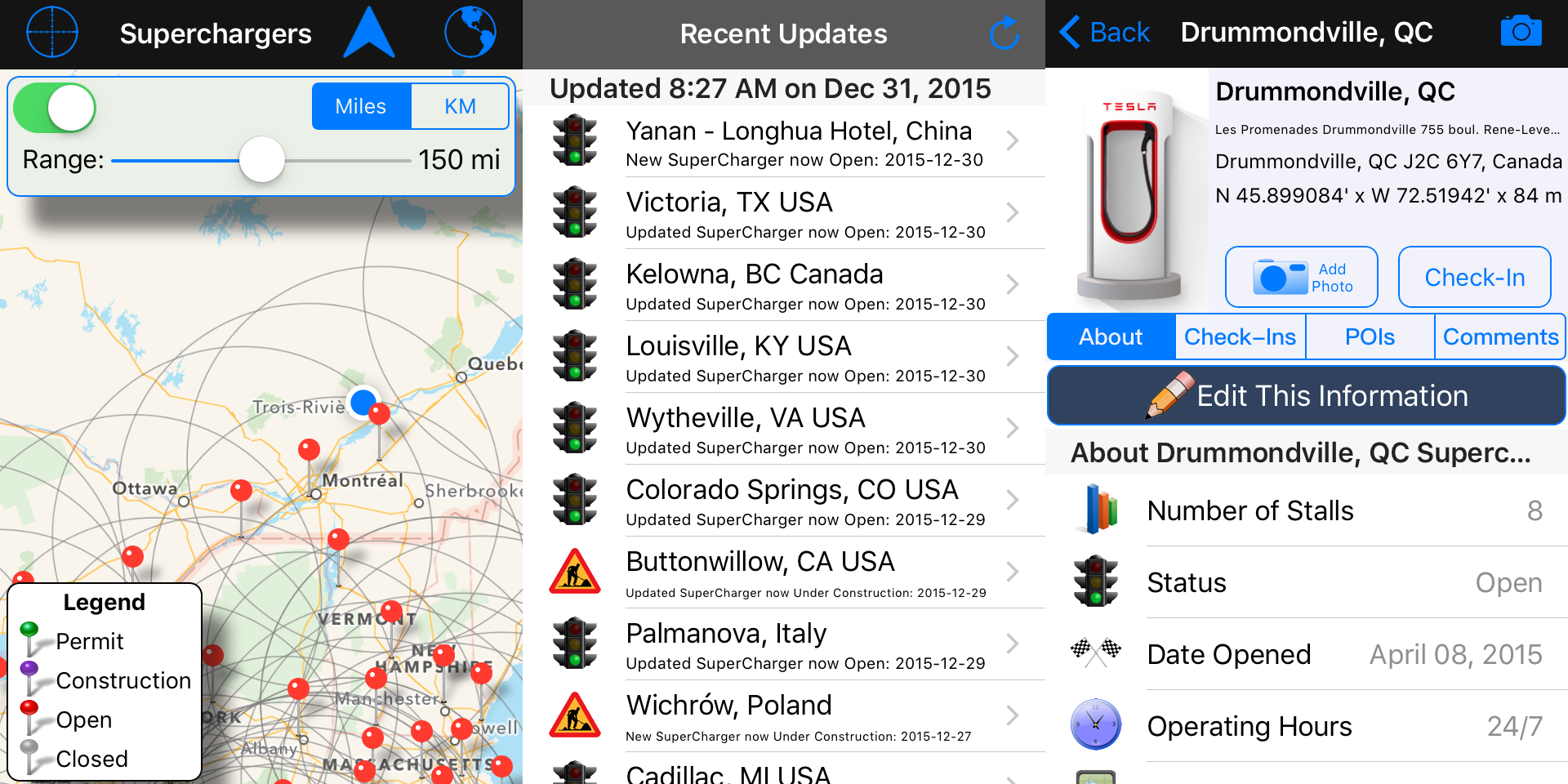 It’s a feature Model S owners have been asking Tesla to implement for a while now. We know it’s possible since the company displays available stalls in real-time on the “Supercharger Dashboard” located in its design studio in Hawthorne, but the feature is not available in real-time in the car itself, where it could actually be extremely useful.

A third-party app is looking to fix the problem, or at least pressure Tesla to finally release the feature. END_OF_DOCUMENT_TOKEN_TO_BE_REPLACED