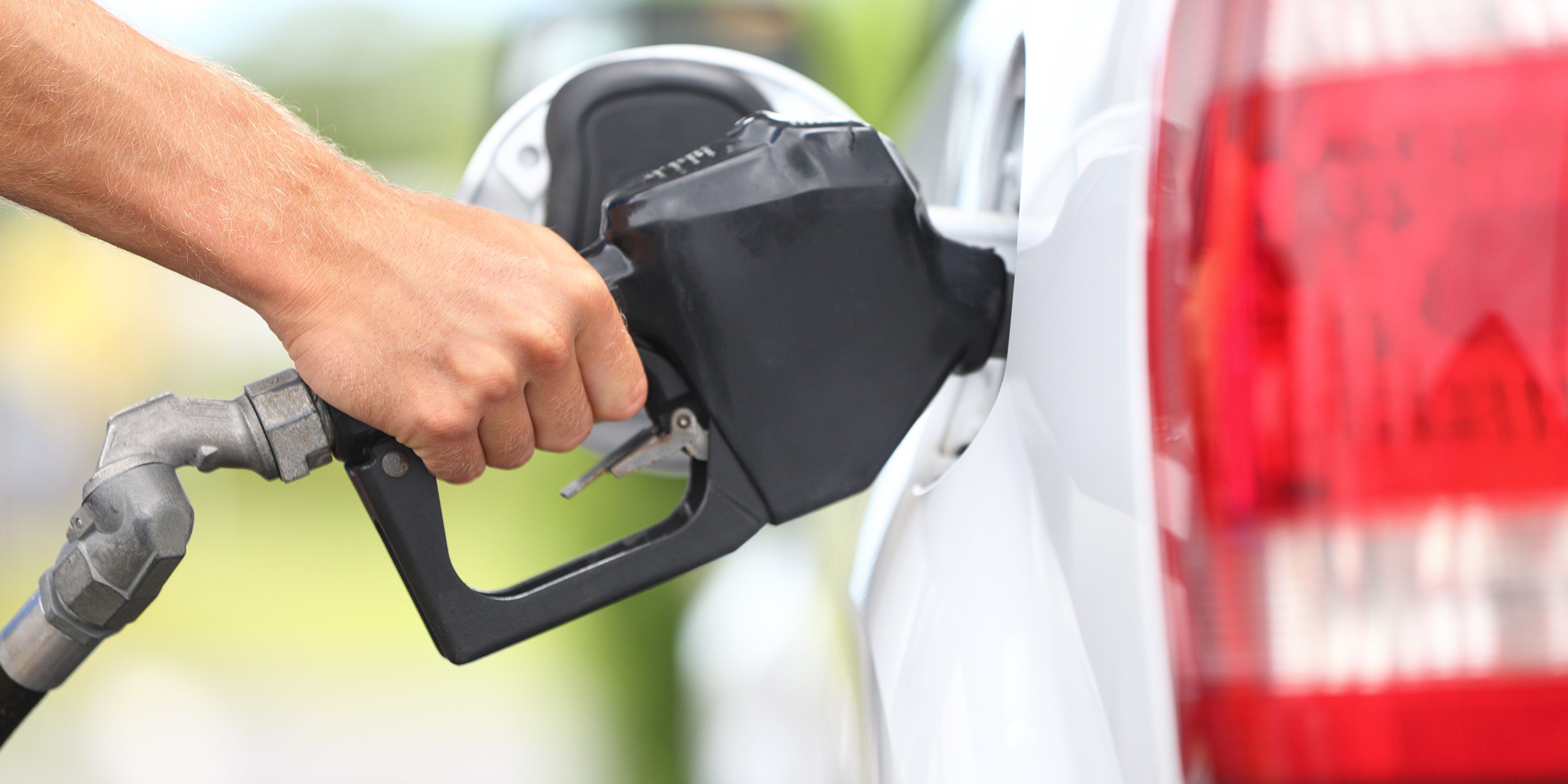 The four main political parties, both from the right and the left, have agreed on a new energy policy that will include a ban on new gasoline-powered car sales as soon as 2025 – making it one of the most aggressive timeline of its kind for such a policy. What’s probably most remarkable here is that Norway is currently one of the world’s largest Oil exporters.  END_OF_DOCUMENT_TOKEN_TO_BE_REPLACED