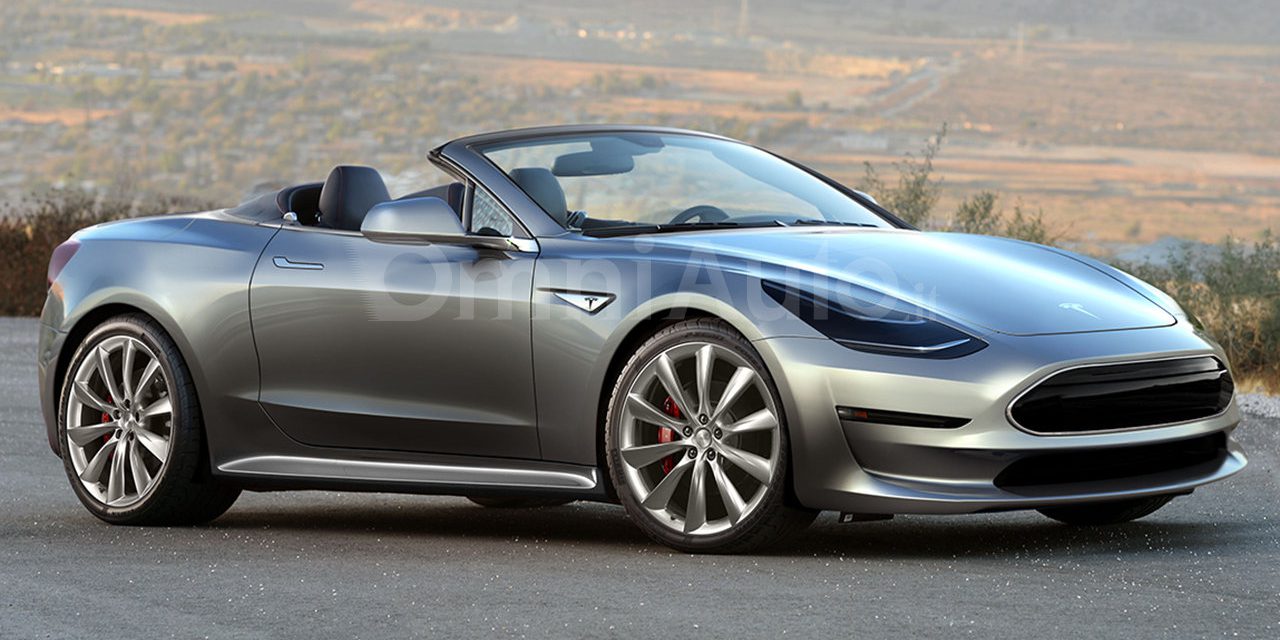 Little is known about the vehicle at this point, but it doesn’t stop rendering artists to try to help envision the possible design of the car. And these latest renderings are pretty impressive. END_OF_DOCUMENT_TOKEN_TO_BE_REPLACED

We haven’t heard much about this new version of Tesla’s first vehicle since Musk’s comment, but last week a company representative revealed a few more information, although vague, about the upcoming sports car. END_OF_DOCUMENT_TOKEN_TO_BE_REPLACED