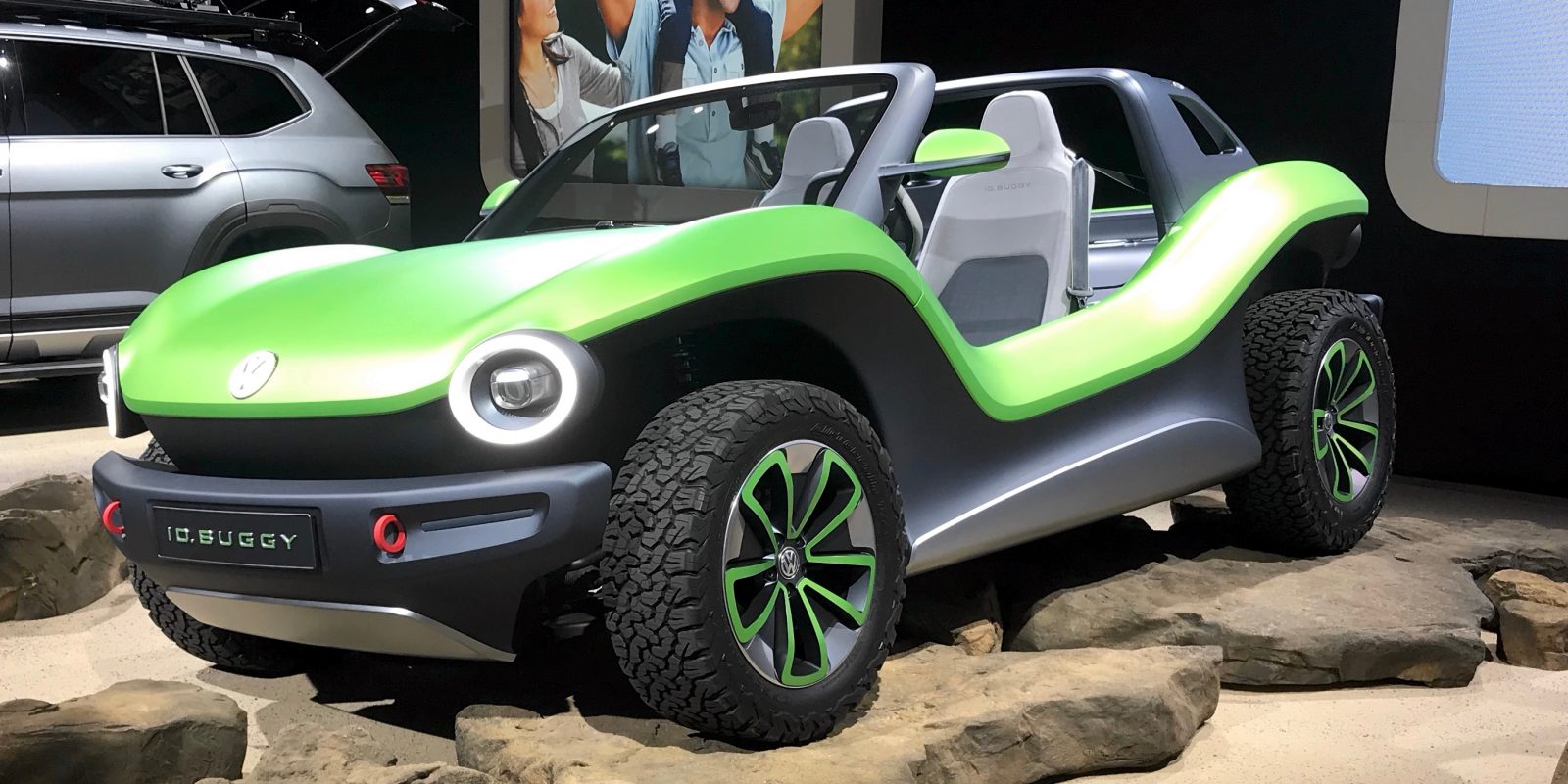 The New York International Auto Show opened to the press today and we were there to see what electric vehicles carmakers brought to the floor.

END_OF_DOCUMENT_TOKEN_TO_BE_REPLACED

We have been speculating about the “real-world” range of the upcoming all-electric (BEV) version of the Hyundai Ioniq for a while now, especially since the company confirmed it will have a 28 kWh battery pack, but now Hyundai confirmed that it expects it will achieve an EPA-rated range of 110 miles.

The Korea-based automaker was previously suggesting that the pack can enable 155 miles on a single charge, but as we discussed when Hyundai first release the estimate, it is more likely to be based on the New European Driving Cycle (NEDC), which is known to be less restrictive than the EPA standard. END_OF_DOCUMENT_TOKEN_TO_BE_REPLACED