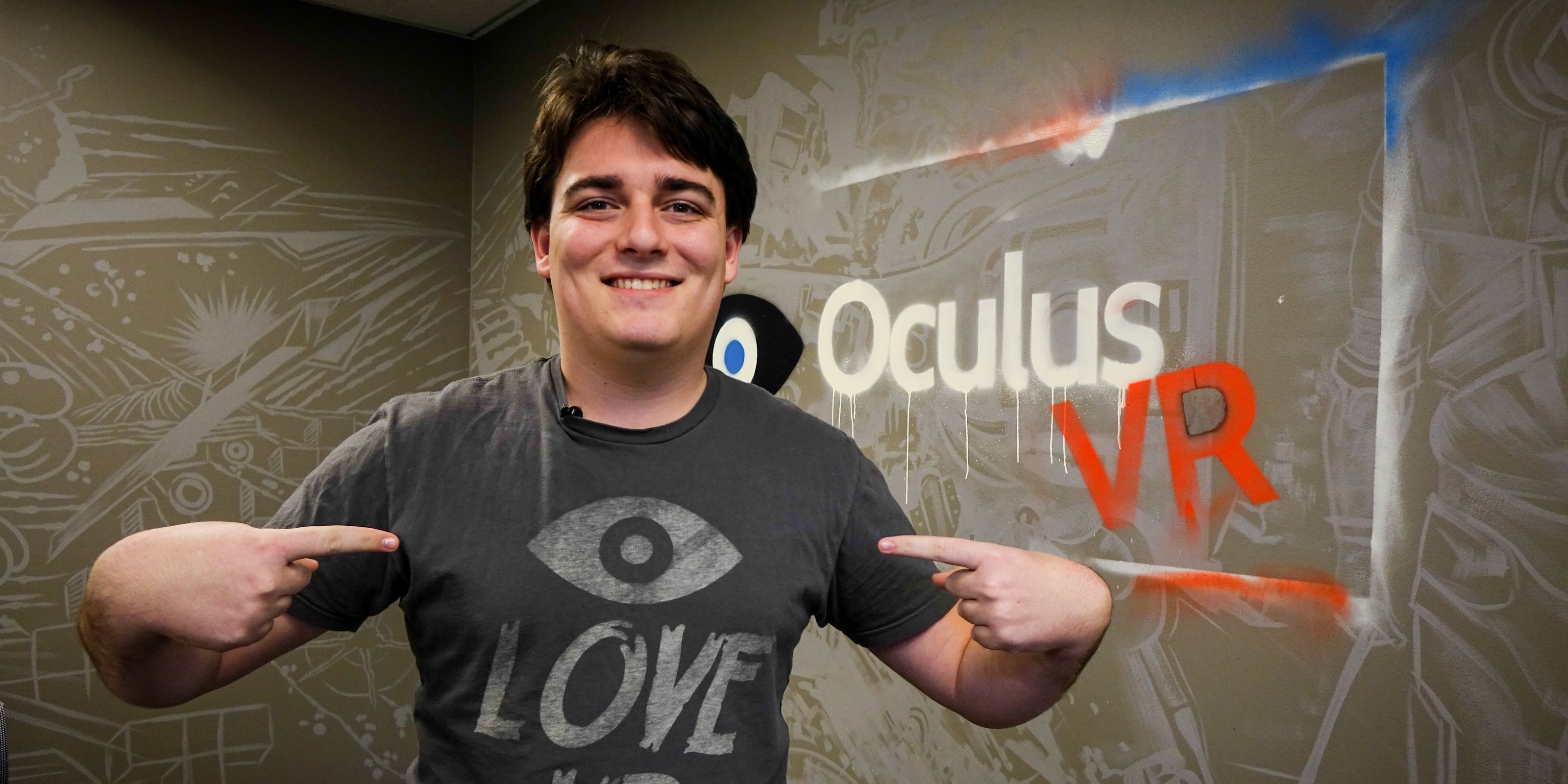 Despite his comment, Luckey, who owns a Model S P85D, thinks he could improve on the vehicle, or at least make it faster, with a few modifications. END_OF_DOCUMENT_TOKEN_TO_BE_REPLACED