We were very impressed last year when Nissan unveiled the IDS concept at a preview of the Tokyo Motor Show. At the time, the company described the concept as the embodiment of its vision for electric vehicles and self-driving cars going forward. This week, the company featured the concept at the Geneva Motor Show to announce what it calls its “Intelligent Mobility” vision.

Vision aside, the IDS concept features several technologies expected to make it into Nissan’s cars in the near future, especially its 60 kWh battery pack, which is expected to be featured in the next generation LEAF, and its Piloted Drive on the autonomous front, which should be available later this year in Japan and in Europe in 2017. END_OF_DOCUMENT_TOKEN_TO_BE_REPLACED 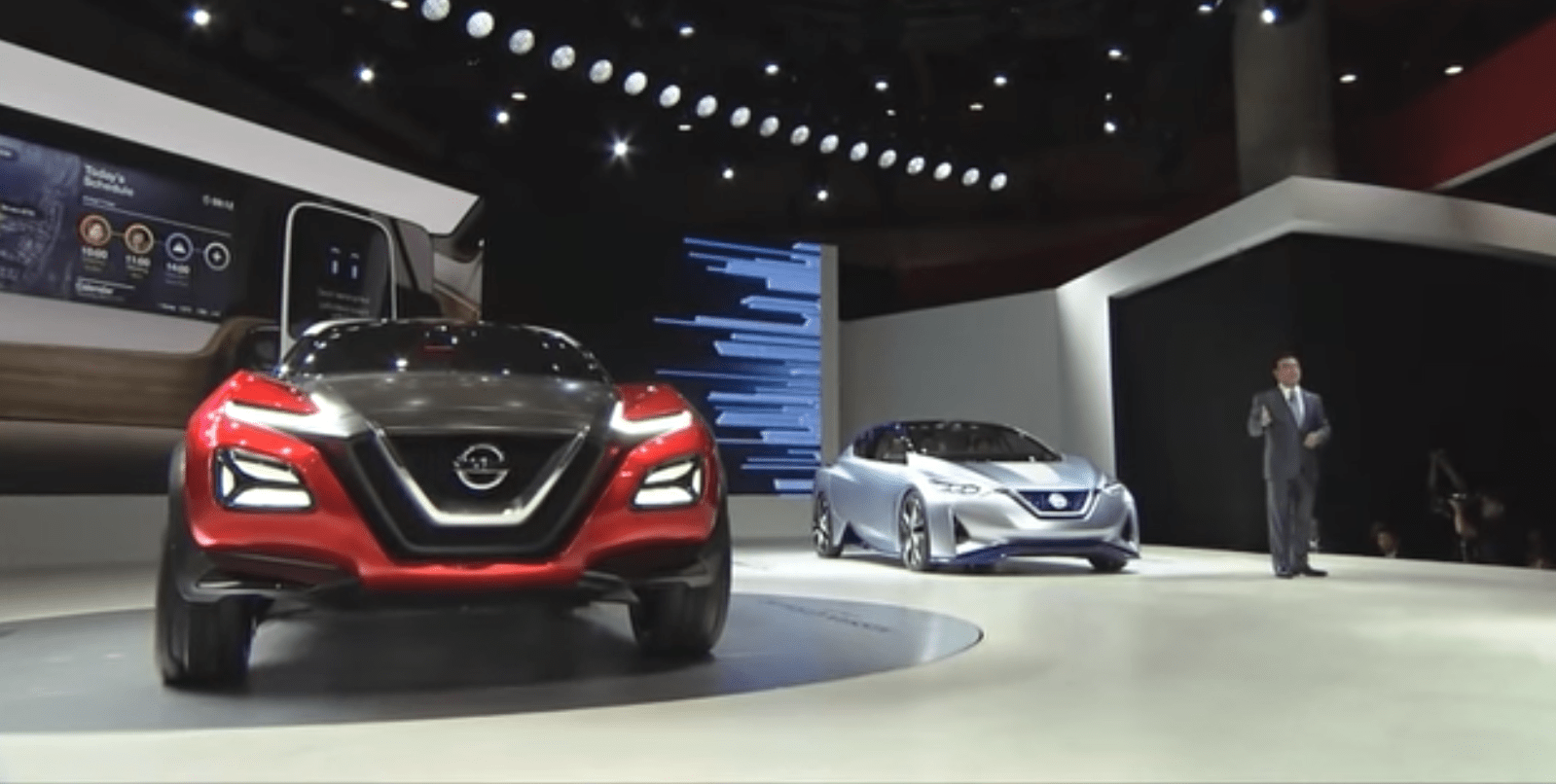 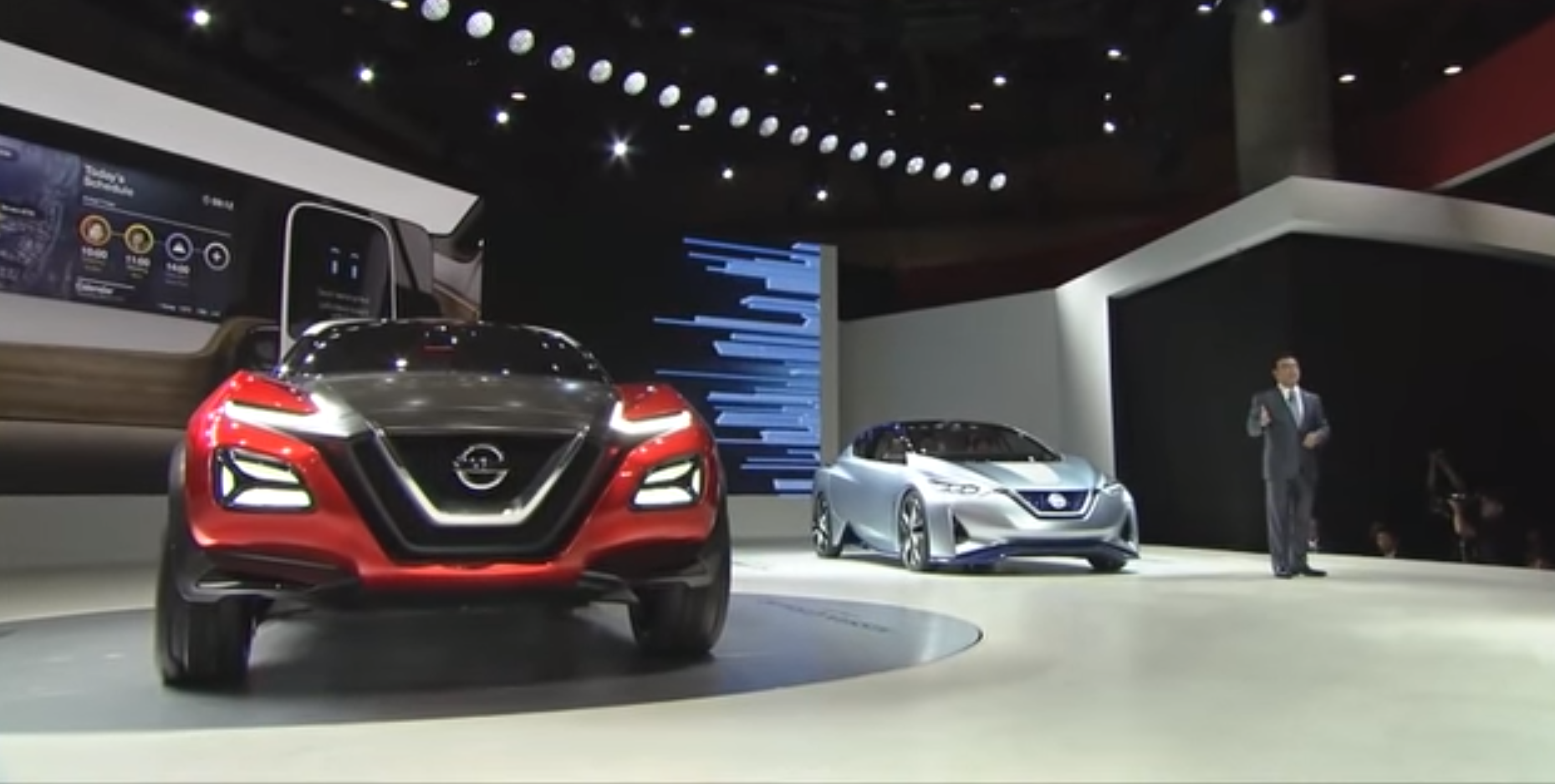