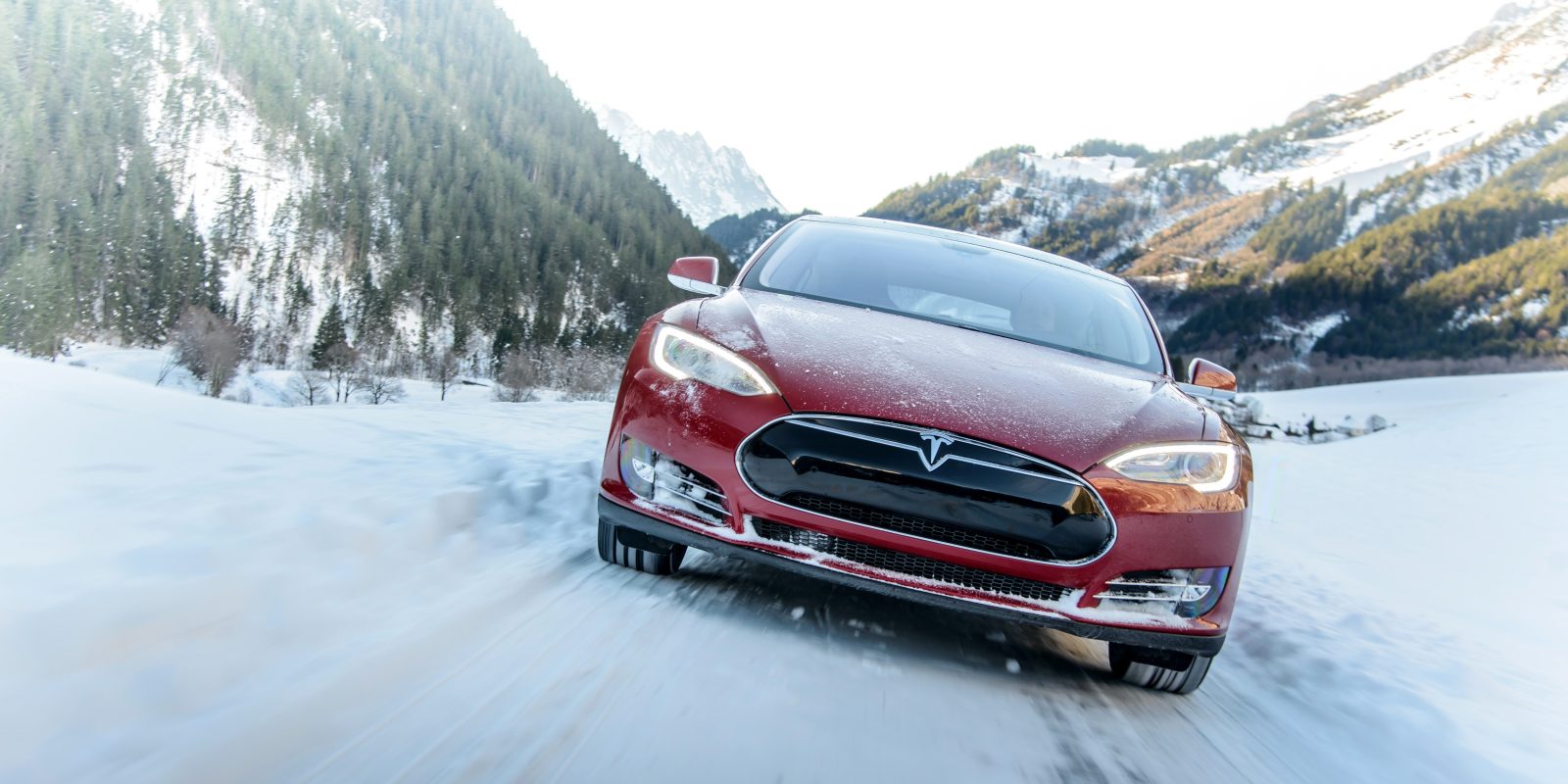 This resulted in the Model S rarely, if ever achieving the advertised horsepower. After several complaints from owners, CTO JB Straubel wrote a blog post explaining the logic behind Tesla’s calculations, but some owners in Norway still moved forward with formal complaints to the local consumer protection agency. END_OF_DOCUMENT_TOKEN_TO_BE_REPLACED