Honda has announced that it will withdraw from Formula One as an engine supplier, stating that it wants to focus more of its R&D towards fuel cells and battery electric vehicles instead of combustion engines. They will continue supplying Red Bull Racing and Scuderia Alpha Tauri until the end of the 2021 season.

Honda says that this change in focus is intended to facilitate their “realization of carbon neutrality by 2050.”

END_OF_DOCUMENT_TOKEN_TO_BE_REPLACED 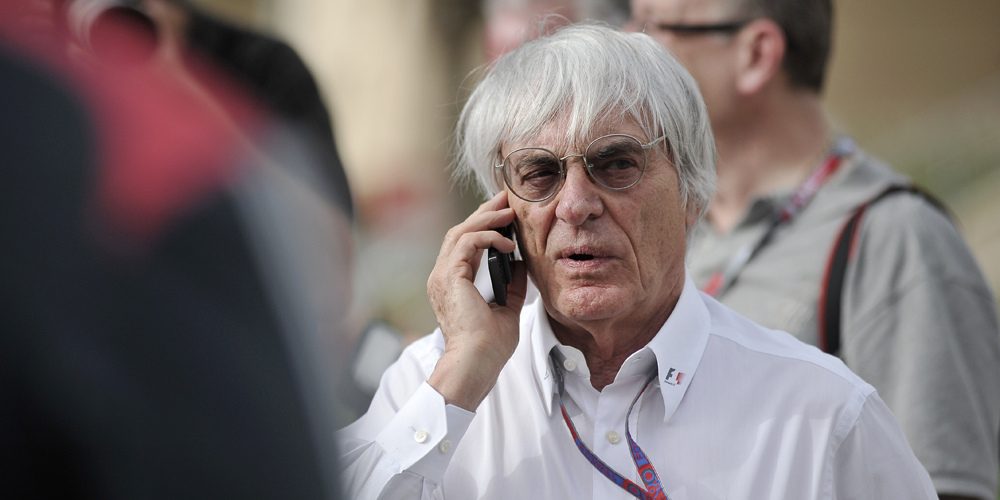 Bernie Ecclestone is no stranger to controversial statements.  The 87-year-old former Formula One executive who ran the series for decades can’t go more than a few weeks without voicing an idea about the trajectory of the series which leaves people scratching their heads.  Once, he floated an idea to install sprinklers on tracks to simulate rain-affected races.  More recently, he’s had several complaints about engine noise – he thinks they need to be louder.

But Ecclestone’s most recent statement is the first we’ve found worthy of coverage on Electrek: he now thinks that F1 should go electric, by 2021.