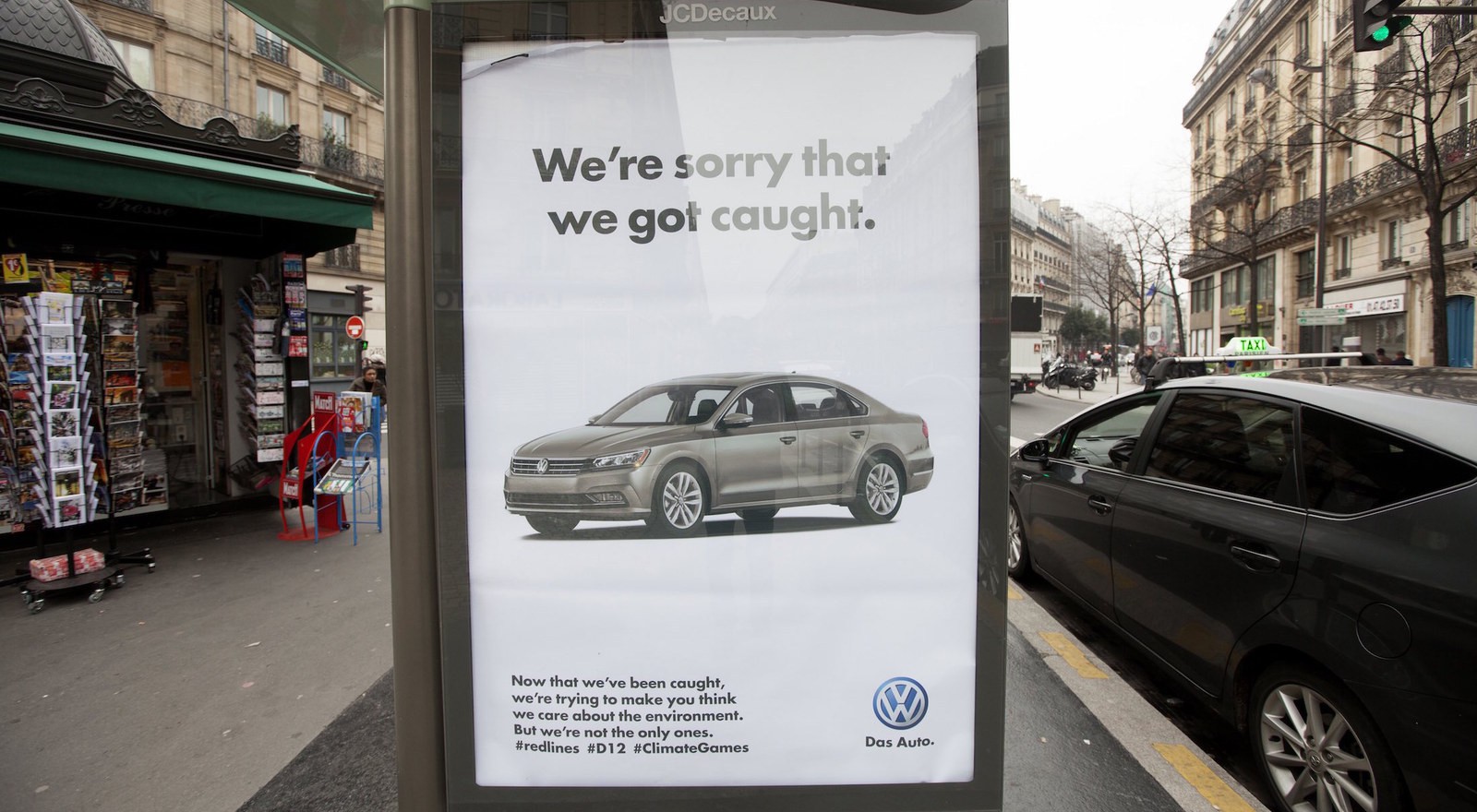 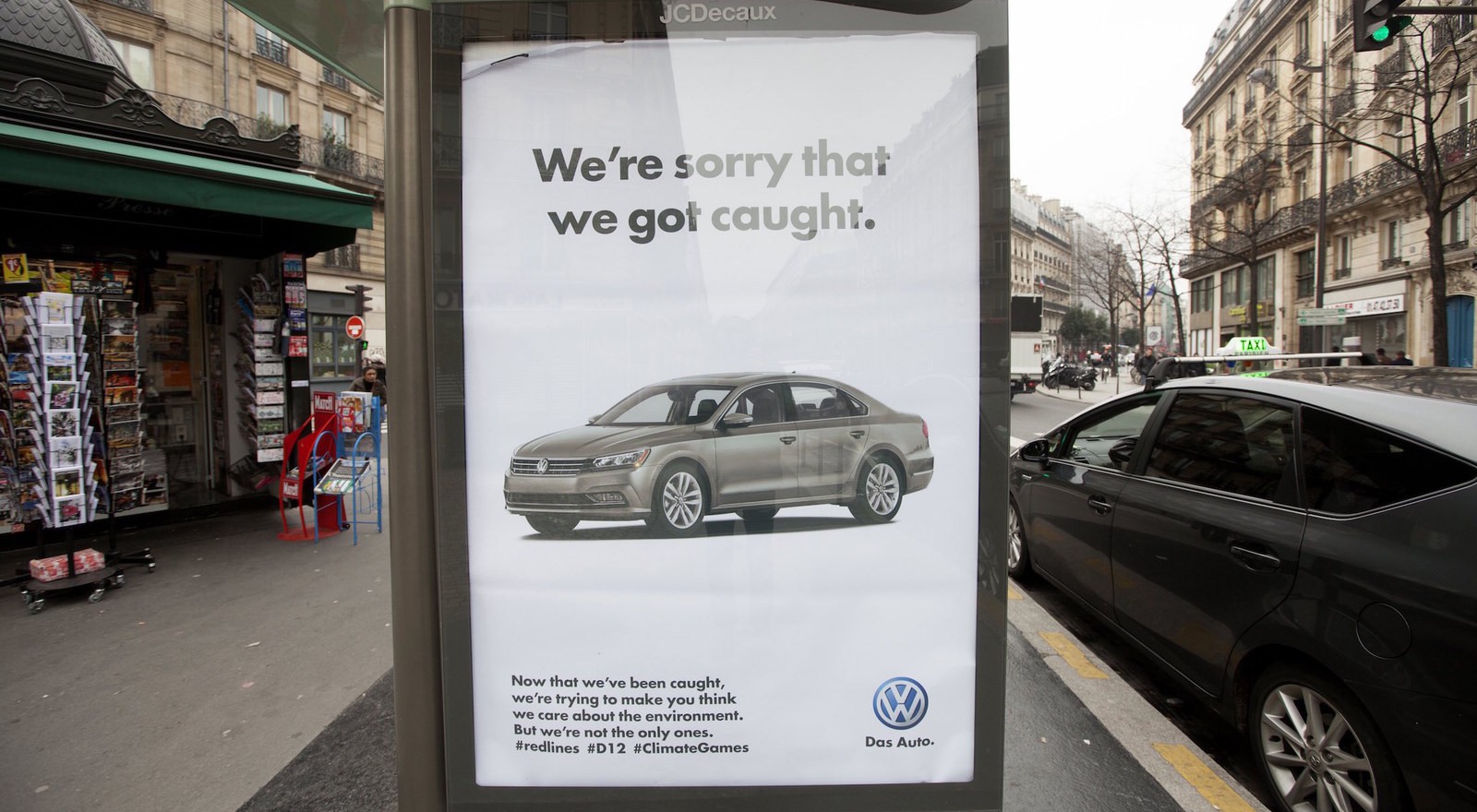 A group of activists called “Brandalism” installed hundreds of “fake ads” in Paris to protest against corporate greenwashing. The action is taking place during the climate talks in the French capital, which are being held at an airport and sponsored by an airline as well as energy companies, car manufacturers and banks. END_OF_DOCUMENT_TOKEN_TO_BE_REPLACED