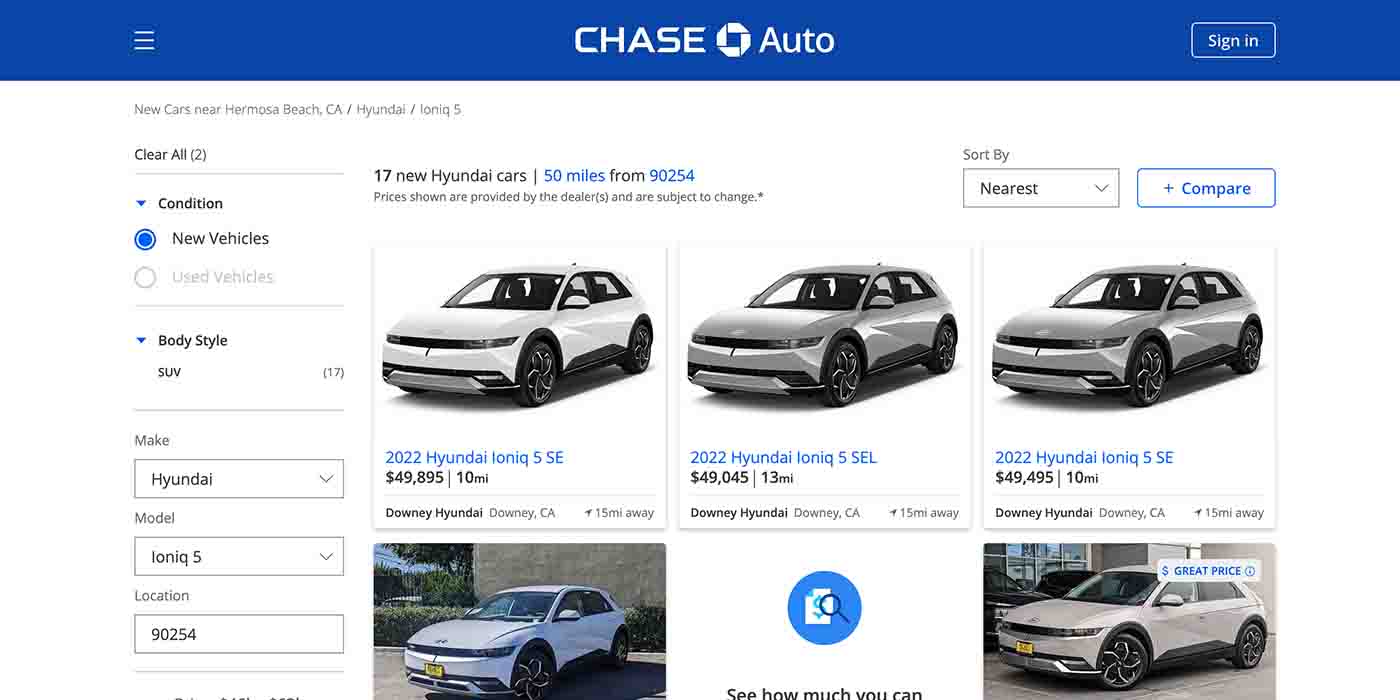 We might have to start looking over our shoulder (but not really), because Chase has launched a new website to educate the masses about EVs. The bank’s new “EV Education Center” is now live and offers consumers answers to common questions in regard to electrified technology and can also help you find a new or used vehicle nearby.

END_OF_DOCUMENT_TOKEN_TO_BE_REPLACED

Tesla is bringing EV education to the kindergarten level in China

Tesla attributed its early difficulties in penetrating the Chinese car market in part to misconceptions about charging electric vehicles in the country. Those misconceptions are most often due to little knowledge of electric vehicles in general. The situation is changing fast as EVs are becoming increasingly common in mainland China thanks to several government incentives and the fast growing electric scooter market.

Though it’s never moving fast enough for Tesla. The automaker is trying to address the issue in a very simple yet likely to be fairly effective way in the long run: educating children about electric vehicle technology. END_OF_DOCUMENT_TOKEN_TO_BE_REPLACED