One 'all-electric BMW i8' story June 2016
See All Stories 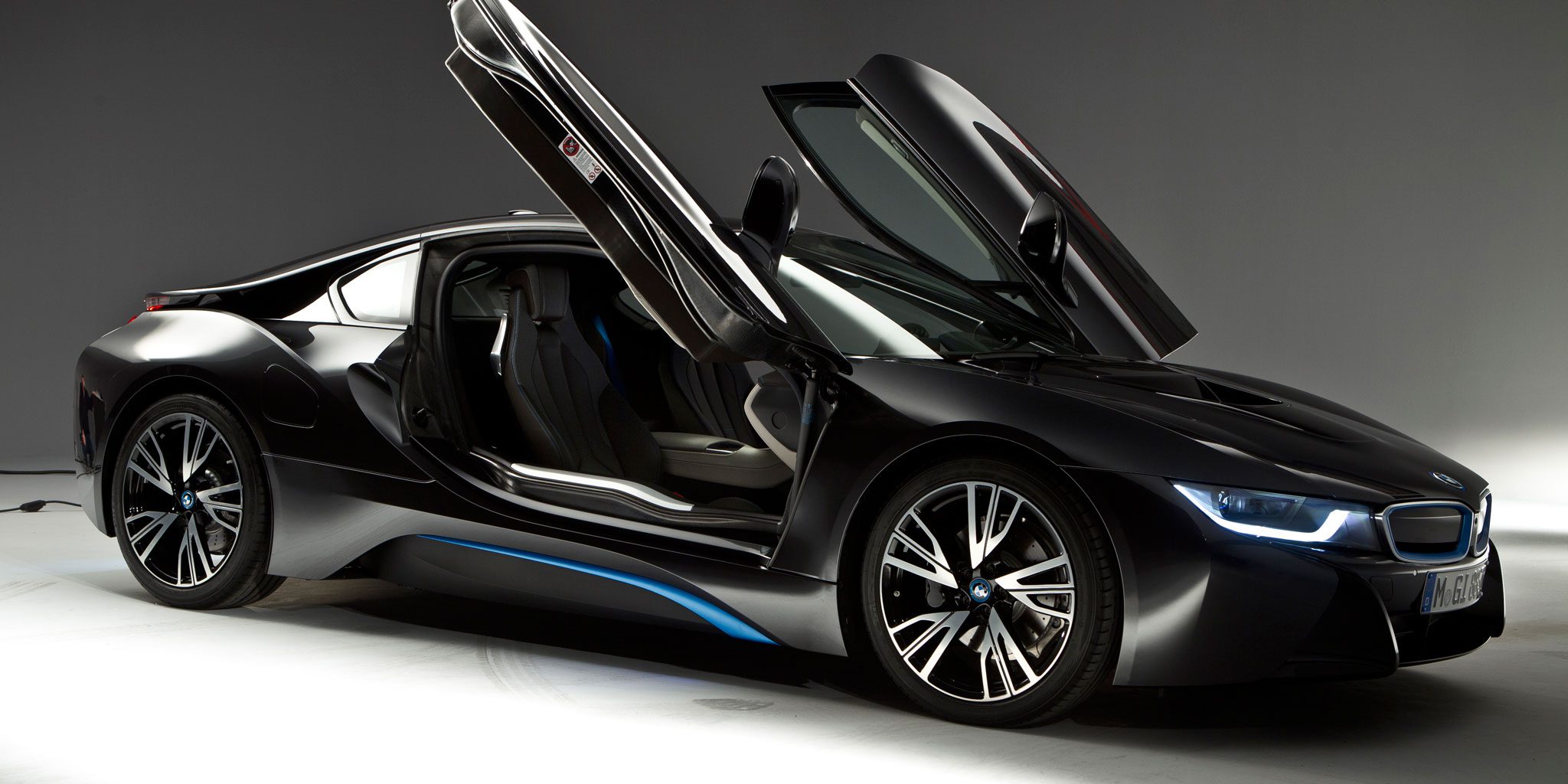 Earlier this month, we reported on how BMW is putting electric vehicles on the ‘back burner’ to focus ‘i’ brand on self-driving cars. The German automakers announced its plan for electric vehicles and it looks like we shouldn’t expect much until at least the turn of the decade.

But now hope for BMW’s EV programs comes in the form of a new report claiming that the company is currently working on an all-electric version of the BMW i8, which is only offered as a plug-in hybrid with very limited electric range at the moment. END_OF_DOCUMENT_TOKEN_TO_BE_REPLACED