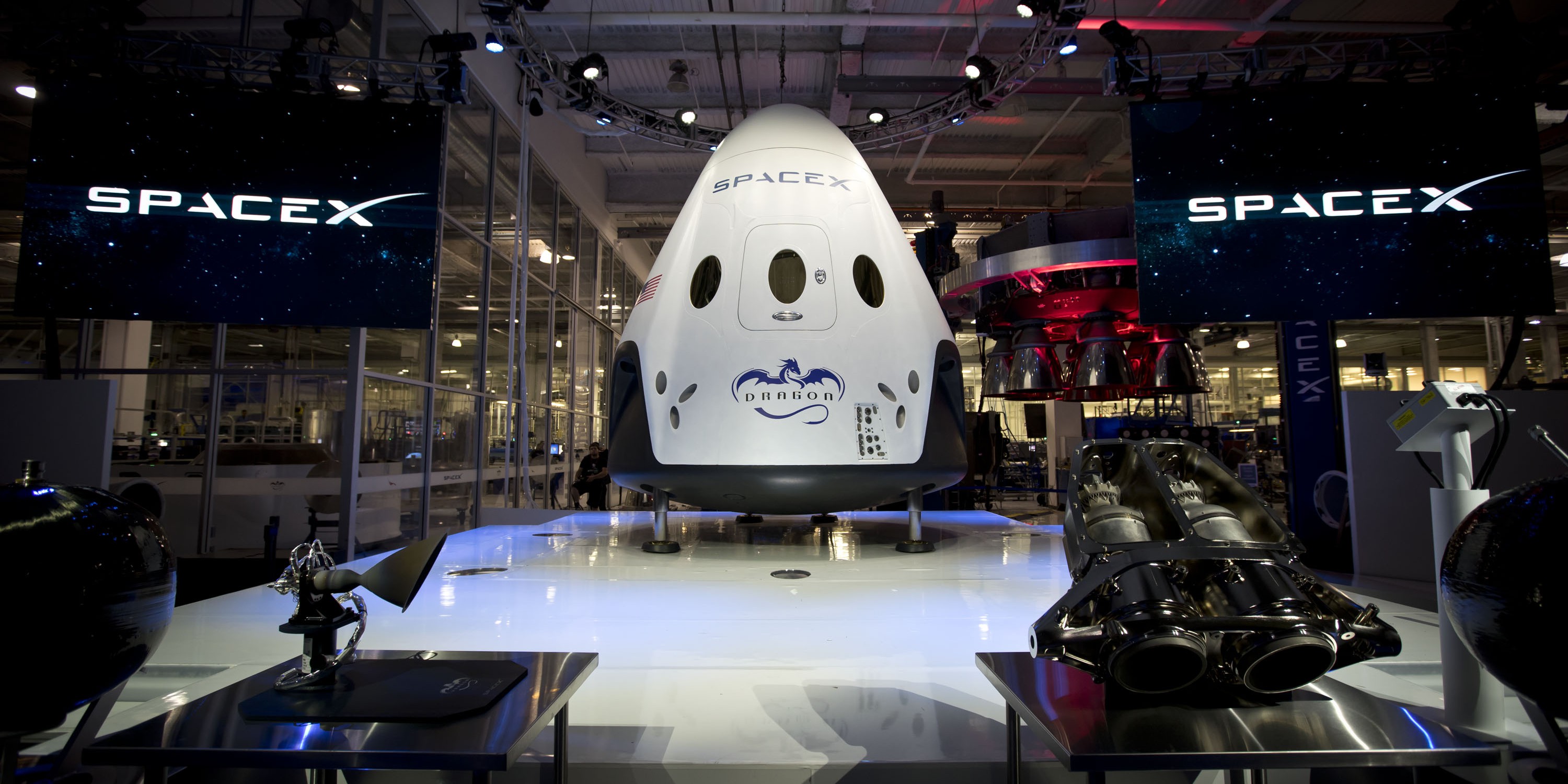 Last week, Elon Musk, CEO of both Tesla and SpaceX, announced new options and trims for Tesla’s award winning electric sedan, the Model S. One of the new option is a battery pack electronics upgrade, the Ludicrous Speed Upgrade, which enables faster acceleration for the existing Model S P85D and the new P90D. On this new driving mode, the Model S can accelerate from 0 to 60 mph in 2.8 second, making the 5,000 lb 4-door sedan faster than a McLaren F1.

Earlier this year, we wrote about SpaceX transferring some technology and welding equipment to Tesla. Now it seems like the new “Ludicrous” upgrade might have been made possible due to knowledge acquired through rocket engine manufacturing at SpaceX. END_OF_DOCUMENT_TOKEN_TO_BE_REPLACED