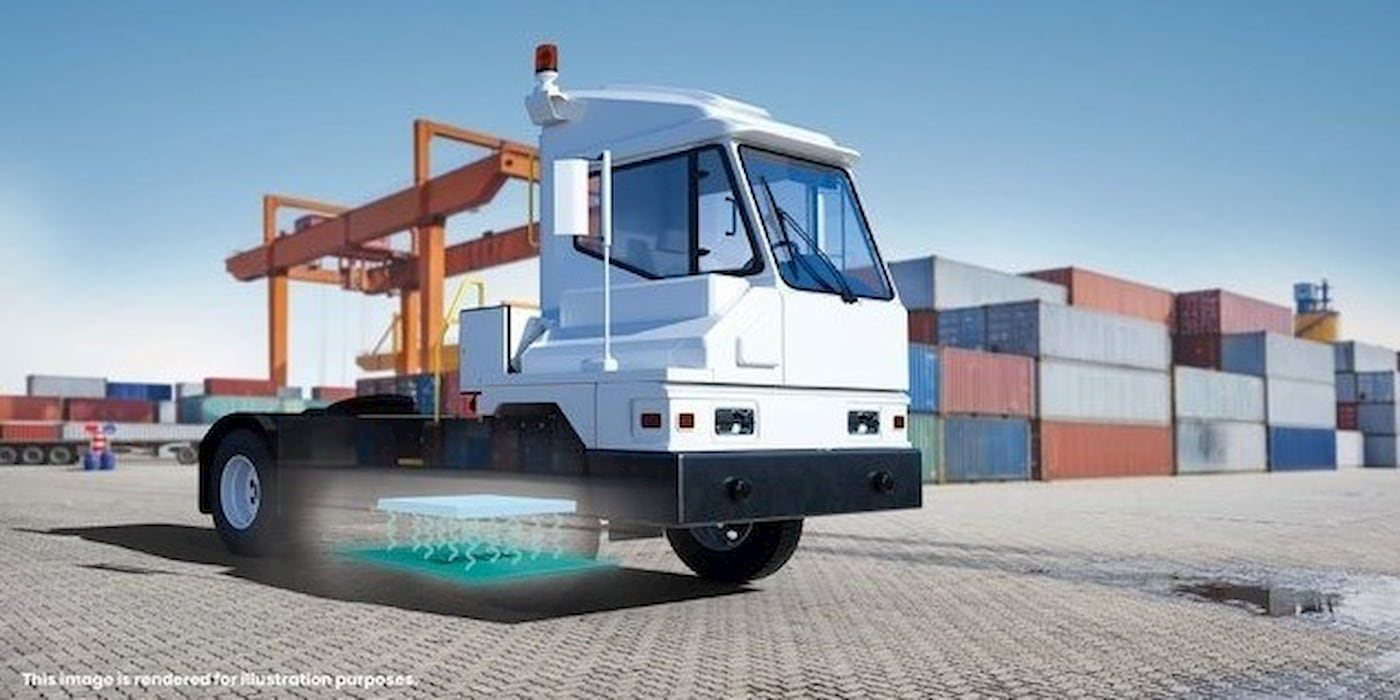 Ideanomics passed a considerable milestone Wednesday as the company announced it successfully tested WAVE’s 500kW ultra-fast wireless charger, a first of its kind that can charge class 8 electric trucks in under 15 minutes.

Ideanomics is making massive strides this year as it looks to accelerate the adoption of electric vehicles in one of the most critical aspects of the economy – commercial vehicles. The company is set on progressing the industry by providing a complete EV package, including electric vehicles, charging, and financing, for an easy transition.

Seeing as the transportation industry is the largest contributor (27%) to greenhouse gases in both the US and Europe, it’s one of the biggest priorities to convert to zero-emission battery electric vehicles (BEVs).

Behind only passenger vehicles, medium- and heavy-duty trucks contribute the most emissions at around 26% of the transportation industry.

Ideanomics looks to change this by introducing high-performance commercial vehicles and supporting technology to make the transition as easy as possible. The company has significantly expanded its reach into different commercial markets with several acquisitions over the past few years.

For example, in 2021, Ideanomics bought US Hybrid, an American electric powertrain manufacturer, using its technology to introduce EV street sweepers for several major US cities.

The commercial EV maker also bought out Soletrac in 2021, a zero-emission tractor manufacturer which continues making its way to new markets around the US.

In January, Ideanomics made headlines with its acquisition of Wireless Advanced Vehicle Electrification (WAVE). As the name implies, WAVE makes wireless charging solutions for medium- and heavy-duty vehicles, an industry that badly needs it. The technology is fully automated and installed where the vehicles stop to promote a longer range that can rival their gas-powered counterparts.

The Department of Energy’s (DOE) $8.4 million grant for WAVE to develop and build a high-powered fast charger for electric trucks is being put to good use.

We’re showing that today, right now, electric heavy-duty vehicles can operate 24/7, “topping off” their charge while the work is happening.

The benefits of this technology are crystal clear – fleet operators become more efficient by cutting out vehicle downtime otherwise spent filling up or plugging a central depot.

Installation of the wireless electric chargers is already underway at the Port of LA, as Ideanomics expects the first to be ready for use in 2023.

Perhaps, more importantly, the company offers for customers to pay a monthly fee (“As a Service”) rather than a large lump sum to speed up deployment. Customers are incentivized to switch to electric as the Inflation Reduction Act provides over $75 billion to electrify medium- and heavy-duty trucks.

The news from Ideanomics is more significant than it may seem. Imagine the possibilities if heavy-duty electric trucks could run near continuously.

It may soon be a reality with Ideanomics 500kW wireless fast charger. The technology can significantly improve the transportation industry, allowing customers to switch to zero-emission electric trucks without worrying about range.

Heavy-duty electric trucks are a critical aspect of lowering emissions, but the charging infrastructure needs to be able to support the transition.

That being said, The CharIN alliance (which Tesla is a member of), the nonprofit organization behind the CSS Standard, is also working on developing a Megawatt Charging System, a global standard to meet the unique charging needs of commercial EVs. The organization aims for the connector to have a maximum rate of 3.75MW and a max voltage of 1250V.

The results are starting to show as more resources are going toward developing heavy-duty electric vehicles and supporting infrastructure.