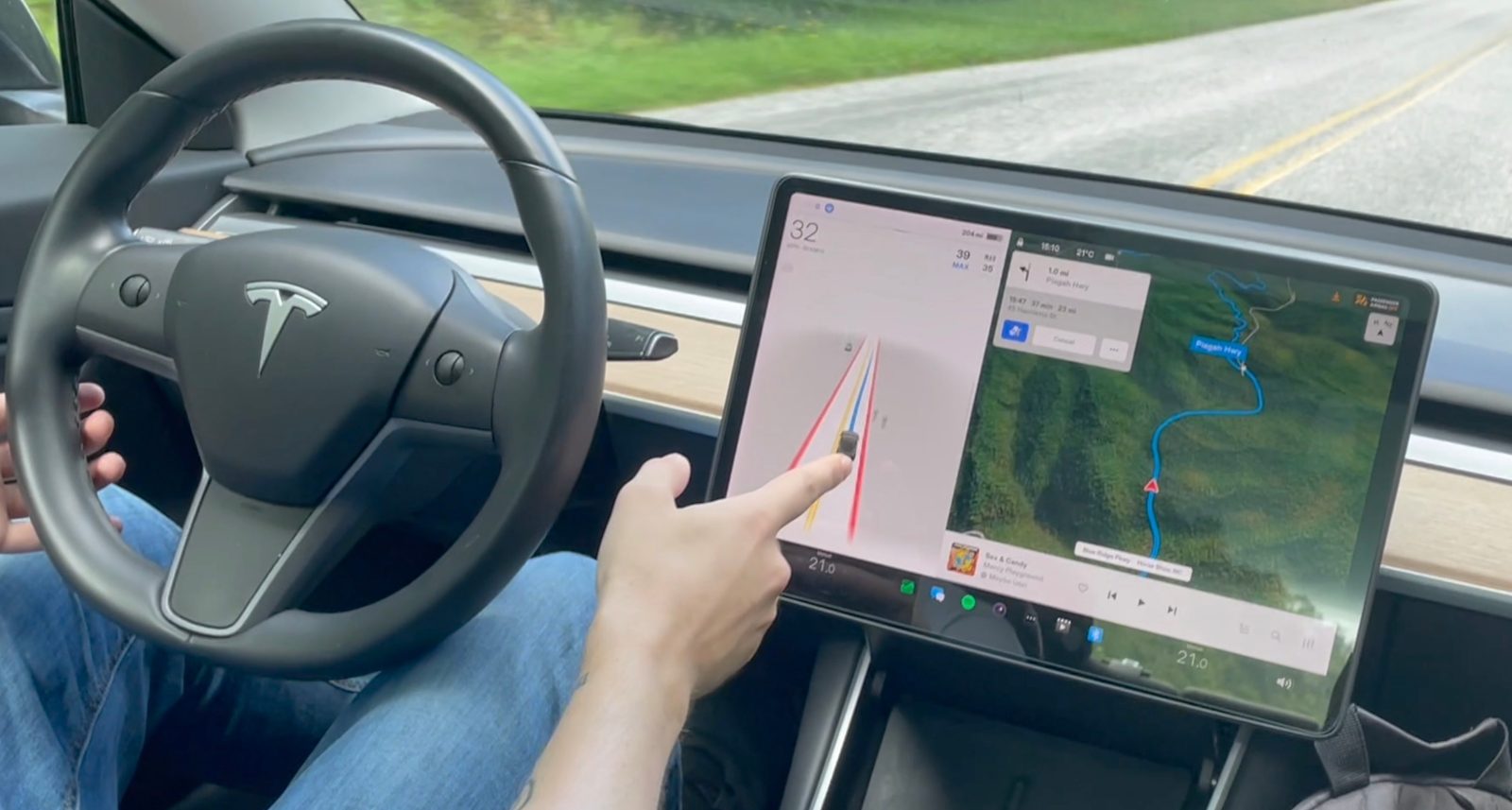 Tesla has decided to expand its Full Self-Driving (FSD) Beta program for the first time in a long time. After adding 60,000 additional owners, Tesla’s FSD Beta will have over 160,000 people in the program.

The FSD Beta program enables Tesla vehicles to drive autonomously to a destination entered in the car’s navigation system, but the driver needs to remain vigilant and ready to take control at all times.

Since the responsibility lies with the driver and not Tesla’s system, FSD Beta is still considered a level two driver-assist system despite its name. Tesla is basically using its customer fleet to test the feature’s capabilities and gather data to move toward its goals of making the system truly self-driving and shifting responsibility for driving safety to Tesla.

The FSD Beta is a controversial program due to the potential danger of testing the software with customers on public roads, but Tesla has been fairly careful in the rollout, making gradual expansions to more owners.

Tesla launched the FSD Beta program in October 2020, and at first, it only had a few thousand owners in the program. It gradually grew to include about 100,000 owners. Then, with the latest 10.69 software update, Elon Musk began hinting that Tesla might expand to more owners because of increased confidence in the system.

Today, Musk confirmed that Tesla is expanding the Full Self-Driving (FSD) Beta program to 160,000 owners in the United States and Canada:

The CEO has previously said that Tesla would be expanding to owners who have a driver safety score of over 80.

Tesla built a safety score system, which utilizes driving data collected in real time from Tesla vehicles to determine if you are a “good driver” based on factors like the number of “Forward Collision Warnings” you get, the amount of hard braking you do, aggressive turning, unsafe following distance, and if you get forced Autopilot disengagement.

Tesla seems to be confident in this new update. I wasn’t impressed with my first test of Tesla FSD Beta 10.69, but I need to do more testing.

For the new people getting the update, please be careful. You need to pay attention at all times and be ready to take control – especially when using the system in situations with pedestrians, cyclists, and other road users.

Stay safe out there.