Ford CEO wants to compete with Tesla, will meet with dealers to lower EV prices 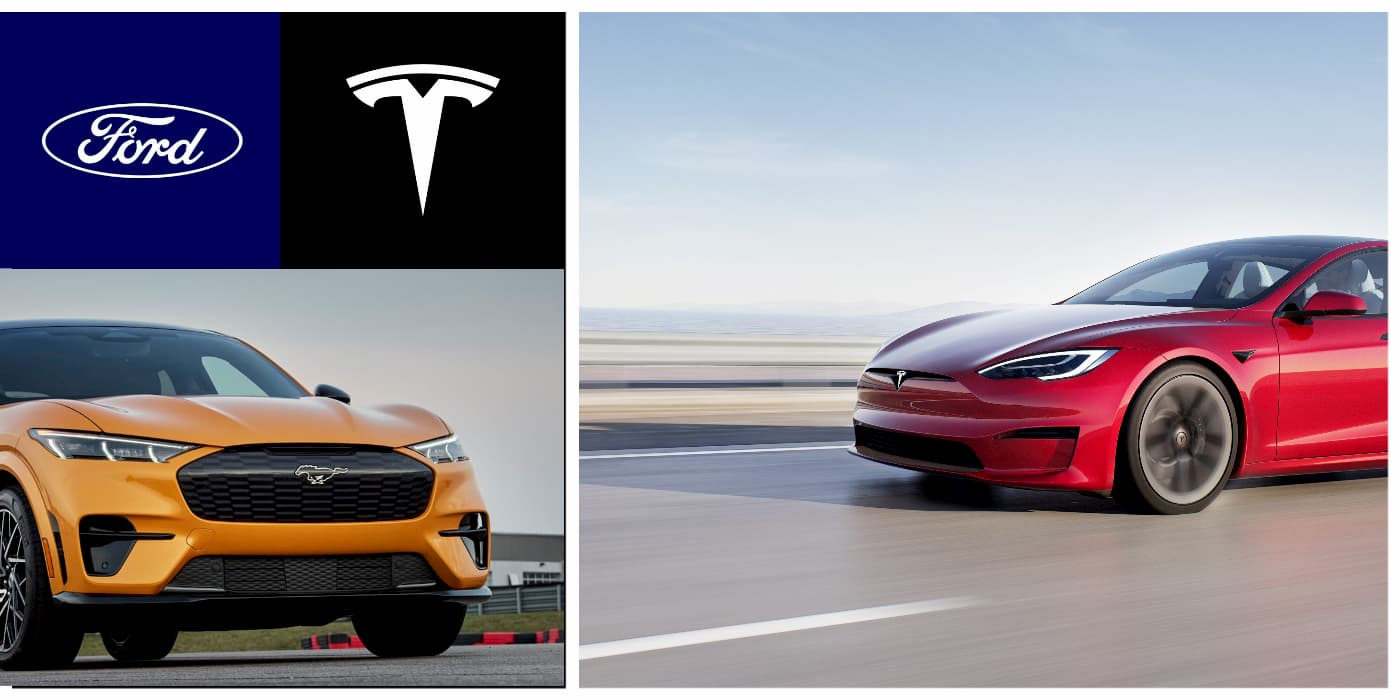 Ford is not backing down from a showdown with Tesla as the EV race heats up. According to a new report, Ford’s CEO Jim Farley will meet with dealers next week in a bid to lower the price of its electric vehicles to compete with Tesla.

One of Tesla’s most significant advantages is its ability to effectively sell directly to consumers (DTC) through its online website, therefore skipping the dealership altogether. As a result, Tesla can cut dealership-related costs and streamline delivery.

Ironically, when Tesla first began selling EVs, many saw its DTC approach as a vulnerability with less exposure to buyers, yet the opposite turned out to be true. It’s now one of its greatest advantages.

After years of going back and forth with US dealerships and government officials (see here) over selling cars directly to buyers, Tesla is proving the DTC model not only works, but it’s also more efficient.

Dealerships earn their profit from vehicle sales, which trickles down as costs to the consumer. Furthermore, it’s costly to store inventory on the lot, which can add expenses to both the dealer and automaker, which affects the buyer.

Tesla’s business model is not the focus of legacy automakers and EV startups as they look to mirror the EV leader’s success.

Elon Musk often talks about how Tesla can cut costs and pass that on to buyers. On Tesla’s Q2 earnings call, Elon explained:

We need to make stuff and make it efficiently.

The key term here is “make it efficiently,” as many startups and legacy automakers are realizing it’s not easy to make a profitable electric vehicle. Although Musk is referring to manufacturing here, Tesla applies the same to its selling process with minimum marketing and distribution costs.

Ford seems to be catching on as the automaker took second in EV sales in the US this past month. That said, after trading shots back and forth between Elon Musk and Jim Farley, Ford’s CEO (Farley said, “Take that, Elon Musk” after taking an early lead in the EV pickup truck market with the F-150 Lightning), the automaker may actually be taking a page out of the Tesla playbook.

Ford to ask dealers for lower prices on its EVs

Don’t worry – Ford is not taking its models off dealership lots to target online buyers. That said, Jim Farley recently told dealers new agreements would be on the table in their upcoming meeting next week to promote sales of its electric vehicles.

In particular, Farley is focused on the cost. In July, Ford’s CEO said the automaker would need to cut selling costs by about $2,000 to remain competitive with Tesla and other EV makers.

Ford is already implementing some measures, such as selling low-inventory models directly to consumers. Although this will help cut costs by about $600 or $700 per unit, according to Farley, it still won’t be enough to compete with Tesla, which can update pricing instantly.

Dealerships expect Ford to implement new policies to promote the growth of its EV line, such as requiring the installation of chargers.

Josh Sloan, GM of two Ford and one Lincoln dealerships in Michigan, claims:

We’re moving into this really fast. If you’re not all in, you’re going to lose.

During its annual meeting with its US network of dealers, Ford introduced some potentially-game changing requirements in order for its franchisees to continue to sell EVs. Check out all the details of these revised standard here.

Is Ford going all in? So far, that does seem to be the case. Ford is making the right moves right now, and they are paying off.

Working with dealers is a smart move on Ford’s part. For one thing, dealerships should be incentivized by the massive growth in EV demand. If they want to remain competitive with Tesla and other EV startups, they will need to be more flexible, in my opinion.

As Elon said, it’s all about efficiency. And if dealerships want to compete in this new EV era, they will need to cut costs somewhere.