Sono Motors is on track to put over 32,000 solar electric vehicles on roads this decade 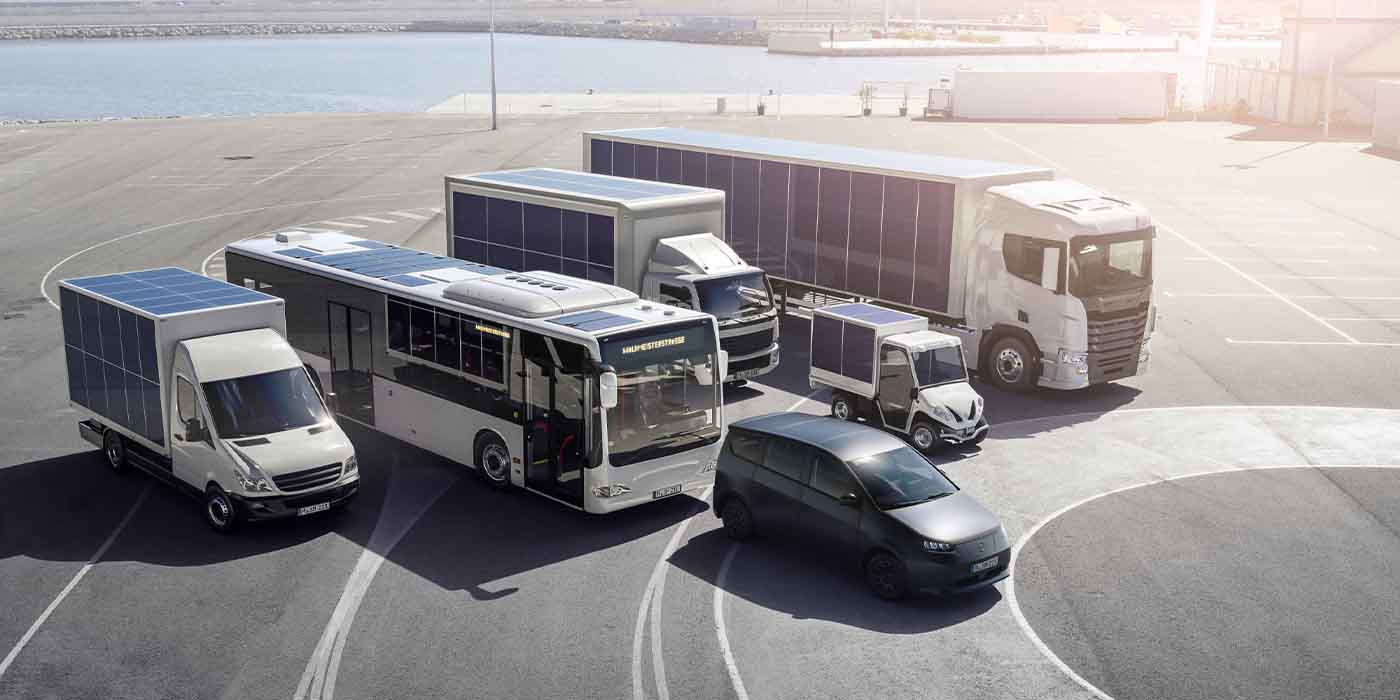 Sono Motors is trying its damndest to stay at the top of everyone’s news feed this week. In addition to announcing it has received over 20,000 reservations for its upcoming Sion solar EV, Sono Motors has announced a new partnership for retrofit solar implementation on city buses. Additionally, car subscription platform FINN has upped its previous Sion reservation up to 12,600 units, bringing Sono’s demand for solar electric vehicles up over 32,000 units.

Sono Motors ($SEV) is a German automotive startup founded in 2016 and one of the promising few automakers focused specifically on delivering solar electric vehicles and implementable solar cell technology. Through an integration of proprietary solar panels into the exterior of its flagship model, the Sion, the SEV can gather an additional 70 to 150 miles of range per week from the sun alone.

Sono Motors debuted the production design of the Sion solar electric vehicle during a celebration event in July, which showcased several improvements to its design and functionality. As the Sion approaches production in the second half of 2023, the anticipation for it continues to grow amongst European consumers and businesses alike.

Earlier this week, Sono Motor announced its number of consumer direct reservations had surpassed 20,000. The average downpayment of around 2,000 euros adds up to over €40 million in non-binding reservations, and over 502.5 million euros should all those reservations solidify into purchases.

As if that’s not enough, Sono Motors also announced a letter of intent to partner with ÖPNV-Service Hagen to help implement the former’s Solar Bus Kit. ÖPNV-Service Hagen is expected to provide installation, servicing, and logistics services to support the retrofitting of the public transportation sector with solar technology.

Today, Sono Motors has announced a new agreement with a previous customer that further expands the demand, and potentially the reach, of the startup’s Sion solar electric vehicle.

Sono’s latest order for solar electric vehicles comes once again in the form of a signed Letter of Intent. The latest iteration of reservations comes from FINN – a Munich-based car subscription platform operating in both Germany and the United States, who also happens to be Sono Motors’ first B2B reservation holder, dating back to 2020.

FINN’s initial, non-binding reservation was for 5,500 Sion solar electric vehicles, but the subscription provider looks to up that commitment to 12,600 SEVs in order to create an entire fleet of sustainable vehicle offerings to its own customers.

Thirty percent of FINN’s current fleet is electric, but it hopes to become more eco-friendly with its increased order of solar electric vehicles from Sono Motors – it’ll just need to remain patient. Although Sion production remains on track for 2023, Sono says it won’t deliver its first SEVs to FINN until 2024, and it’ll only be 100 units to start.

That being said, Sono Motors intends to deliver an additional 2,500 Sion vehicles to FINN every year thereafter, which should complete the current order by 2029 if all goes to plan. Combined with the 20,000 consumer reservations already on the books, Sono Motors has the potential to deliver over 32,000 solar electric vehicles to customers before the end of the decade.

Although it most likely won’t be the first to deliver an SEV to market, Sono Motors could very well deliver the first mass-market, solar electric to the world. We should have a better gauge on delivery numbers next year when production begins and reservations harden into concrete orders.