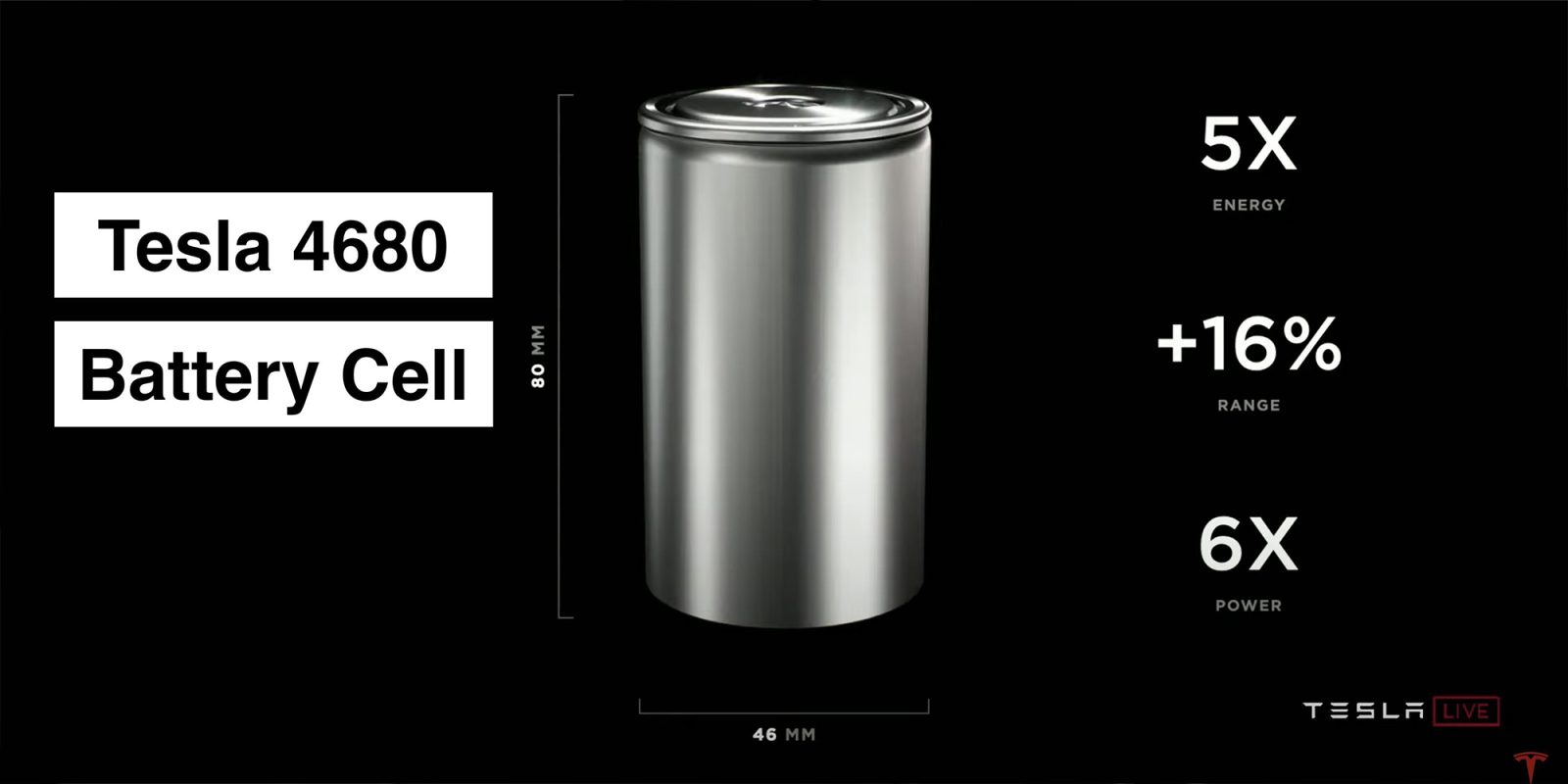 Tesla is still having some issues in ramping up production of its new 4680 battery cell and especially its dry-coating technology, according to an interesting albeit strange new report.

Reuters is out today with a new report on Tesla’s effort to ramp up production of its 4680 battery cell.

It’s a bit difficult to determine the level of credibility of the report because Reuters is being a bit vague about its sources, only saying that it talked to “12 battery experts” with some of them having “close ties to Tesla”:

Among the 12 battery experts Reuters spoke with, nine have close ties to Tesla and three of the nine have examined Tesla’s new and old battery technology inside and out through teardowns.

According to those experts, Tesla is still having issues ramping up its 4680 battery cell production, and the dry-coating technology is still an important bottleneck.

Tesla acquired the dry-coating technology through its acquisition of Maxwell back in 2019.

But according to the experts, Tesla is having issues ramping up the technology for volume production. One of the sources with ties to Tesla said:

They can produce in small volume, but when they started big volume production, Tesla ended up with many rejects, too many.

Another expert quoted in the report said he believes Tesla will solve the issue, but maybe not on the announced timeline, which is to achieve volume production by the end of the year.

In the meantime, Tesla is enjoying other improvements coming from 4680 cells. For example, Reuters explains that Tesla went from 17,600 weld points to 1,660:

With the older technology, Tesla needs about 4,400 cells to power the Model Y and there are 17,600 points that need to be welded – four per cell – to create a pack that can be integrated into the car, the sources said. The 4680 battery pack only needs 830 cells and Tesla has changed the design so that there are only two weld points per cell, slashing the welding to 1,660 points and leading to significant cost savings.

Most of the advantages of the cell right now comes from the bigger cell format itself. Also, using the cells in a cell-to-pack, or structural battery pack architecture, is also saving about 55 lb. per pack, according to the experts.

However, the dry-coating technology is the biggest difference maker, according to the experts. One of them said:

Bulking up the battery cell helped a lot in boosting efficiency, but pushing for 50% cost savings for the cell as a whole is another matter. That will depend on whether Tesla can deploy the dry-coating process successfully in a factory.

CEO Elon Musk has repeated lately that Tesla doesn’t need the 4680 cells this year to achieve its production goals, but the automaker is going to need them next year to ramp up production with new models, like the Cybertruck.