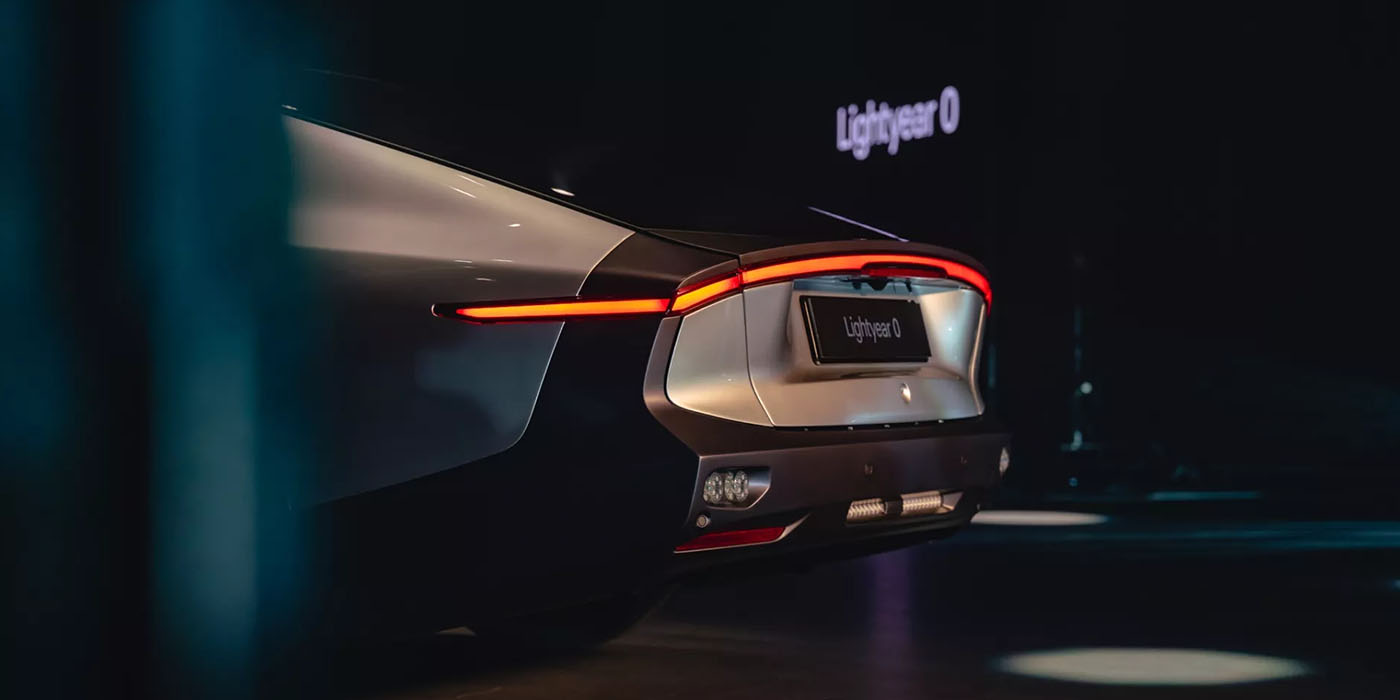 Solar EV manufacturer Lightyear has welcomed another fresh round of investment capital to help get its first vehicle – the Lightyear 0 – into production this year while furthering development of its second SEV, the Lightyear 2. The €81 million (~$80M) round is led by Invest-NL, who funds businesses and projects that are working to make the Netherlands more sustainable and innovative.

Lightyear is a Dutch solar EV startup whose progress has consistently been on Electrek‘s radar for several years now, particularly since a prospective future of EVs gaining free range from the Sun fills us with joy.

Since starting as a school project a decade ago, the cofounders of Lightyear have seen tremendous growth in the development and appetite for solar EVs, garnering support from investors that believe such technology is not only possible, but could prove vital.

This past June, we had the opportunity to test-drive a near production-ready Lightyear 0, the automaker’s flagship SEV, scheduled for a limited production run of 946 units this fall.

To help push its solar EV technology even further, Lightyear recently announced a new relationship with Koenigsegg as both an investor and “technology-sharing partner.” As part of the partnership, Koenigsegg will help improve the energy efficiency of the upcoming Lightyear 2 – the startup’s mass-produced SEV model, currently priced at 30,000 euros and originally slated to enter production in late 2024 or early 2025.

With Lightyear’s latest announcement, we now know we can expect the see that solar EV in 2025, and the company has another $80 million in the bank to help bring it to reality.

Lightyear announced its latest round of investment capital in a press release today, sharing the newest companies to throw their ante into the solar EV revolution while detailing how the funds will be used. The 81 million euros brings Lightyear’s investment funding total to 210 million to date.

The round was led by Invest-NL – the National Promotional Institution (NPI) of the Netherlands whose funding is strategically targeted to support businesses and technologies that will help expedite the country’s transition toward becoming a carbon-neutral, circular economy. Invest-NL CEO Rinke Zonneveld spoke:

Lightyear has been making consistent progress since its founding and holds a promising future for the development of an innovative solar eco-system in the Netherlands. Their technology, strategic partnerships and acumen fit perfectly with Invest-NL’s ambition to co-create new tech-driven market and business opportunities, and we look forward to supporting their growth from Dutch scale-up to global OEM.

Other investors in this round include regional development agencies for the provinces of North Brabant and Limburg (BOM and LIOF) as well as private funds from SHV and DELA. They join previous investors like LeasePlan and Valmet Automotive, who will be assembling the solar EVs in Finland.

According to Lightyear, the 81 million euros will help fund three different objectives going forward. First, the investment will help keep the solar EV startup pushing forward toward limited production of the Lightyear 0 later this year.

Second will be to support development of the Lightyear 2, which the company says has already benefited from much of the R&D gathered from the evolution of the Lightyear 0. Per the release, the startup’s goal is to “bring the Lightyear 2 to the world by 2025, and new funding like this is crucial to its fulfillment.”

Lastly, Lightyear is already looking miles down the road in terms of promoting sustainable travel beyond the Netherlands. By accelerating consumers’ access to clean mobility, Lightyear hopes to also use the funding to support international expansion beyond Europe. Perhaps to a continent that rhymes with, “Worth I’m Erica?”

Flush with cash, Lightyear appears poised to bring the world’s first solar EV to market, beginning with the sporty Lightyear 0 this fall. As we enter September, more details to that SEV’s progress are sure to come soon. Check back with Electrek for the latest Lightyear updates.