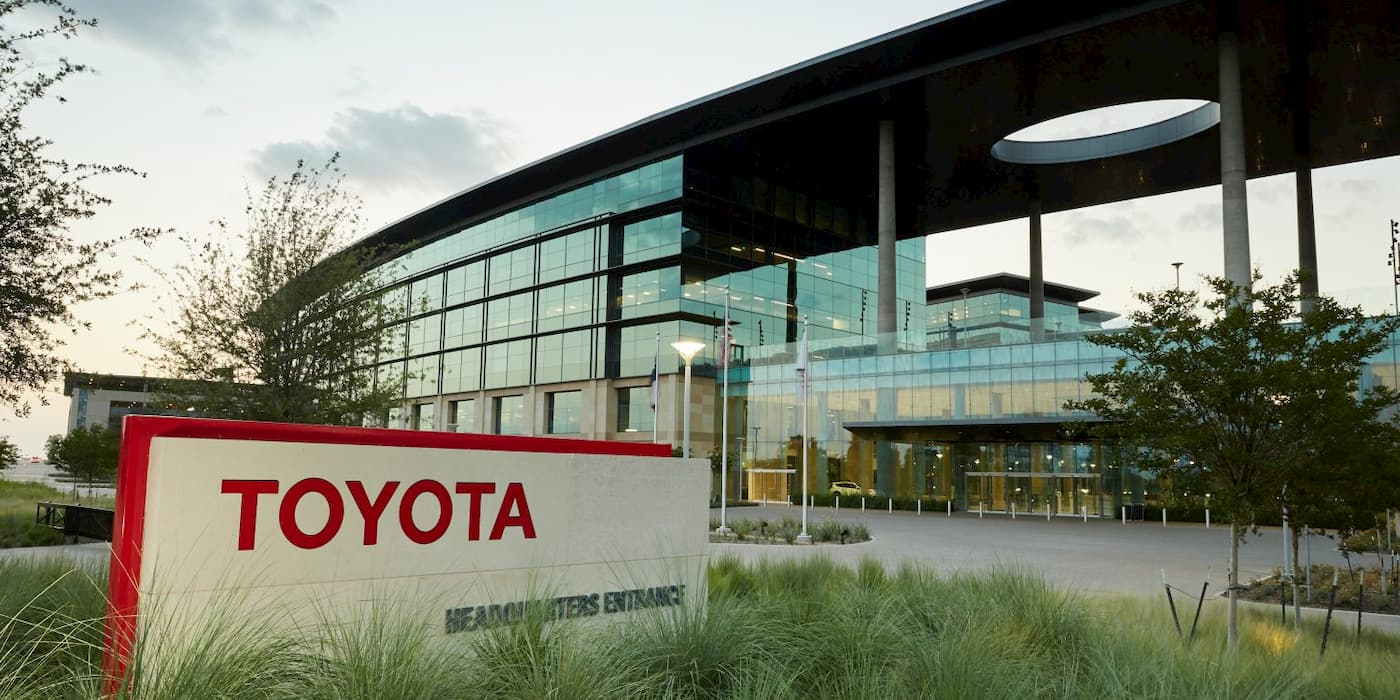 In a strange series of events, Toyota is changing its stance on electric vehicles, as the Japanese automaker announced Wednesday it will be tripling its planned investment in its new battery manufacturing plant in North Carolina.

Not even a week after Toyota’s executive vice president Jack Hollis claimed that “the consumer isn’t demanding (EVs) at that level,” referring to the growing movement toward electric vehicles in the US, the automaker is reversing course.

President Biden set a goal of 50% EV market share in the US by 2030 and is following through with major incentives and rebates to make clean, sustainable energy options available for everyone, particularly those that may not have been able to afford them previously.

The new Inflation Reduction Act passed earlier this month provides tax incentives for EV buyers. New electric vehicles are eligible for a credit of up to $7,500, while used EV buyers can still snag $4,000 when it comes time to file taxes.

Yet, for models to be eligible, automakers must source materials from US free trade partners and complete final assembly in North America.

Since the bill was signed, several major automakers have already signed deals to lock up critical EV components. Volkswagen, Mercedes-Benz, and Hyundai have all announced plans to build or source EV components in Canada or the US.

Meanwhile, Japanese automakers like Toyota, Honda, and Subaru lag behind their peers as the auto industry transitions to EVs.

This week has shown that even those denying that EVs are the future are starting to catch on. First, Honda announced Monday it’s partnering with LG Energy to invest $4.4 billion in a US battery plant. Now, Toyota is following in its footsteps, announcing its own plans to expand funding to build batteries on US soil.

Toyota is announcing today it will be tripling its funding for the NC battery plant, bringing the total to $3.8 billion.

This plant will serve a central role in Toyota’s leadership toward a fully electrified future and will help us meet our goal of carbon neutrality in our vehicles and global operations by 2035.

Toyota expects to start production at the battery plant in 2025, but the automaker doesn’t plan to produce just EVs. They also plan to make hybrid vehicles as well.

That being said, the Japanese automaker’s efforts for electric vehicles have been relatively dismal thus far. Toyota rolled out the bZ4X, its first EV program, and had to quickly recall them after several incidents of the wheels falling off. Not a great look.

Does today’s announcement indicate Toyota is changing its tune? Not necessarily, but to be fair, at least it’s making an effort at this point rather than denying the potential of EVs.

You can look at Toyota’s announcement today from a few different angles. Is the company stepping up its efforts because it genuinely believes EVs are the future? Or does it feel compelled to because it’s losing market share?

The latter sounds more realistic, as the automaker’s history shows a trend of being stuck in its ways. But you also have to give credit where credit is due, as $3.8 billion is still a significant investment.

For Toyota, the efforts are better late than never. It looks like Toyota is finally catching on, or at least it’s publicly acknowledging EVs are the future.