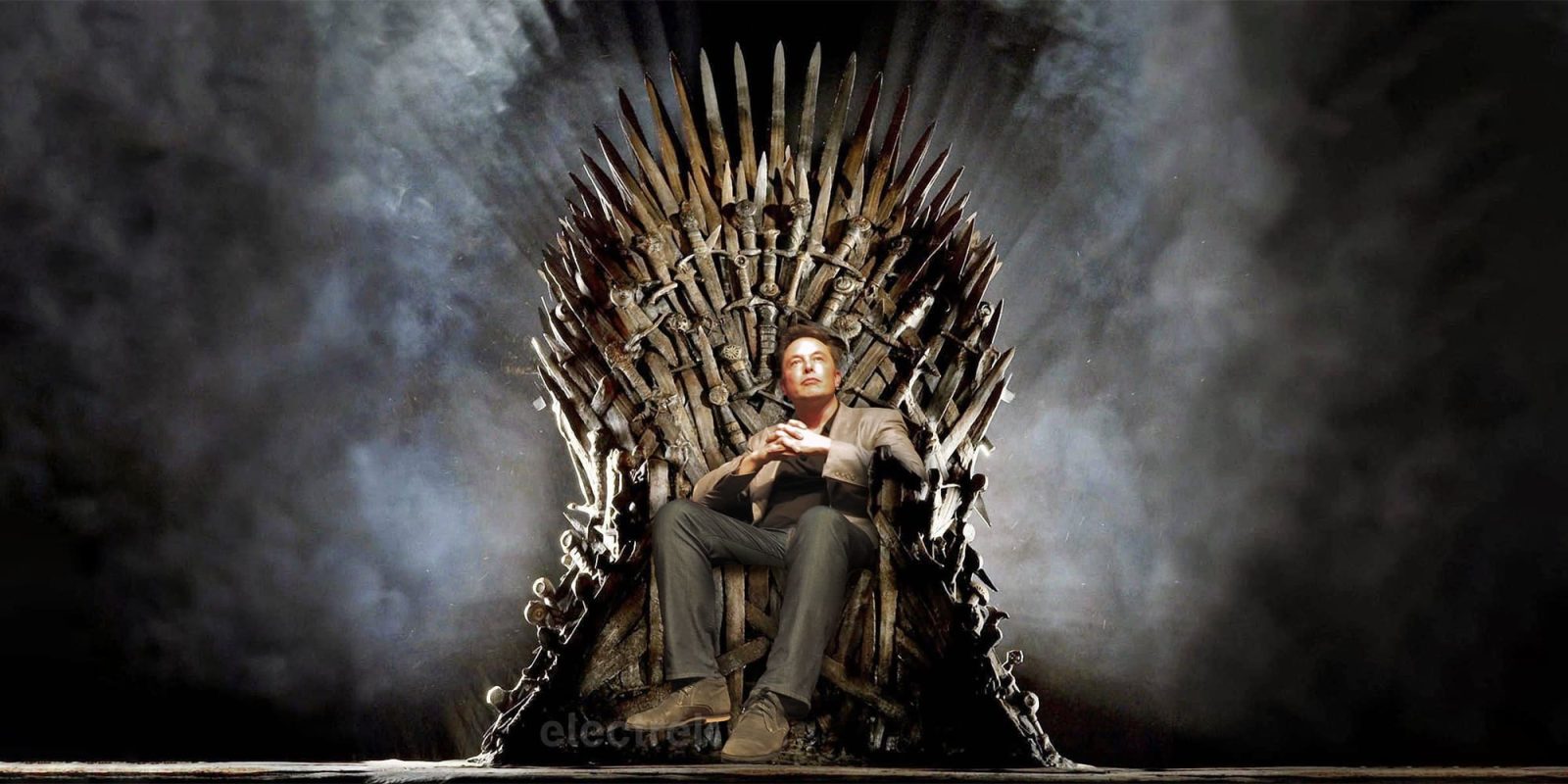 Elon Musk has told an early Tesla Full Self-Driving Beta tester not to complain about the new FSD Beta update. Isn’t that kind of their job? A job that not only they are not paid for, but that they are paying Tesla for the privilege of doing?

FSD Beta enables Tesla vehicles to drive autonomously to a destination entered in the car’s navigation system, but the driver needs to remain vigilant and ready to take control at all times.

Since the responsibility lies with the driver and not Tesla’s system, it is still considered a level two driver-assist system despite its name. It has been sort of a “two steps forward, one step back” type of program, as some updates have seen regressions in terms of the driving capabilities.

Tesla has been frequently releasing new software updates to the FSD Beta program and adding more owners to it. The company now has around 100,000 owners in the program, and with more people in it, it is expected to have more data to train its neural nets.

But those beta testers are also providing feedback for Tesla to directly improve on its system. In the latest update, the automaker even took direct feedback to attempt a specific left turn that an early tester has been attempting with FSD Beta.

With the latest update (10.69), Tesla is only slowly rolling out the update to some of the early beta testers. CEO Elon Musk said it was out of extra caution due to several important code changes.

One of those early beta testers took to Twitter to complain about FSD Beta still needing “lots of work on basic control” after the latest update, and Musk responded by asking him not to complain:

The comment from the CEO comes even though Tesla is not only getting free feedback from those beta testers, but it is actually charging them up to $12,000 for the “privilege” of testing FSD Beta – soon $15,000.

The beta tester even ended up apologizing to Musk for his comment.

I think this behavior is an example of Musk’s feedback loop being broken on Twitter because of the superfans feeding him pure adulation. Locke’s comment was completely reasonable, and Musk should encourage – not discourage – such feedback.

That’s valuable feedback from someone who has been using FSD Beta for over a year. Take it or leave it, but don’t discourage others from doing the same. Many influential Tesla FSD Beta testers are giant fans of Musk and interact with him through Twitter. They will be discouraged from posting negative feedback like that if Musk sees it as them “complaining.”