Influencers test drive INDI One ‘an EV for gamers’ starting at $45,000 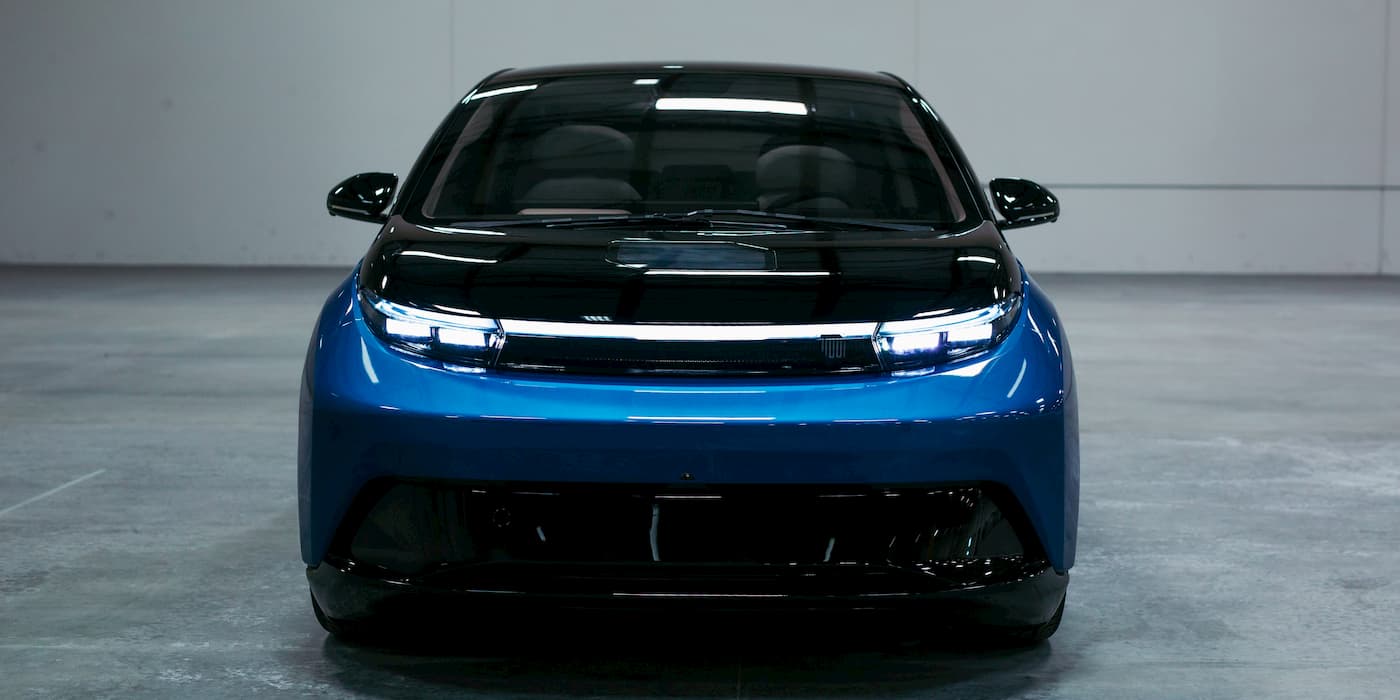 Digital influencers were spotted driving around California in start-up INDIEV’s new EV model, the INDI One. Although the INDI One is currently in pre-production, the California-based EV start-up claims it will integrate some cool tech features for streamers, gamers, and digital creators.

Is this what the EV world needs?

Founded in 2017, INDIEV aims to bring users a digital, connected driving experience. The EV start-up’s first model, the INDI One, debuted earlier this year, with production planned for mid-2023.

Meanwhile, there’s been skepticism about how exactly the automaker plans to bring its EV model to the market. Not to mention the digital (gaming, steaming) capabilities it wants to offer.

At the 2022 consumer electronics show (CES), the start-up claimed passengers want full computing capabilities for gaming, streaming, and other digital features. INDIEV also said at the time, they were working on a privacy screen to prevent driver distractions.

INDIEV has two versions planned: the standard and the premium models. The standard option starts at $45,000 with estimated delivery in Q2 2023. INDIEV claims the standard has a range of 230 miles on a 75kwh battery.

Today, we are getting a closer look at the EV built for gamers, INDIEV’s INDI ONE, as influencers drive it through Beverly hills. On top of this, the EV start-up provided updated specifications for its standard and premium trim packages.

A first ride on INDIEV’s INDI One EV through LA

Several influencers enjoyed a ride on INDIEV’s INDI One EV through the historic blocks of Los Angeles. The event was a first for the EV start-up, allowing the public to test ride its unique model.

One influencer said the EV was a “smooth quiet ride in the INDI One, but the kicker is being able to game on a full-blown PC with VR.”

However, the company doesn’t offer much other information on how it plans to make EVs at scale. This leads some to think INDIEV is just bluffing and unable to meet demand.

INDIEV’s new INDI One model looks and sounds incredible, but getting this to mass production, I believe, will be a challenge.

The price is relatively low for what it wants to accomplish and for its target market. Like many EV start-ups we see right now, achieving positive margins is a challenge.

It took Tesla a long time. Fellow EV start-ups like Rivian and Lucid are losing billions to scale production. That being said, INDIEV INDI One will likely have a long road ahead of it. If it can capture the digital market, it may have an opportunity, but it will need to clear more than a few hurdles to get there. I wouldn’t get too excited until I start seeing models coming off the production line.