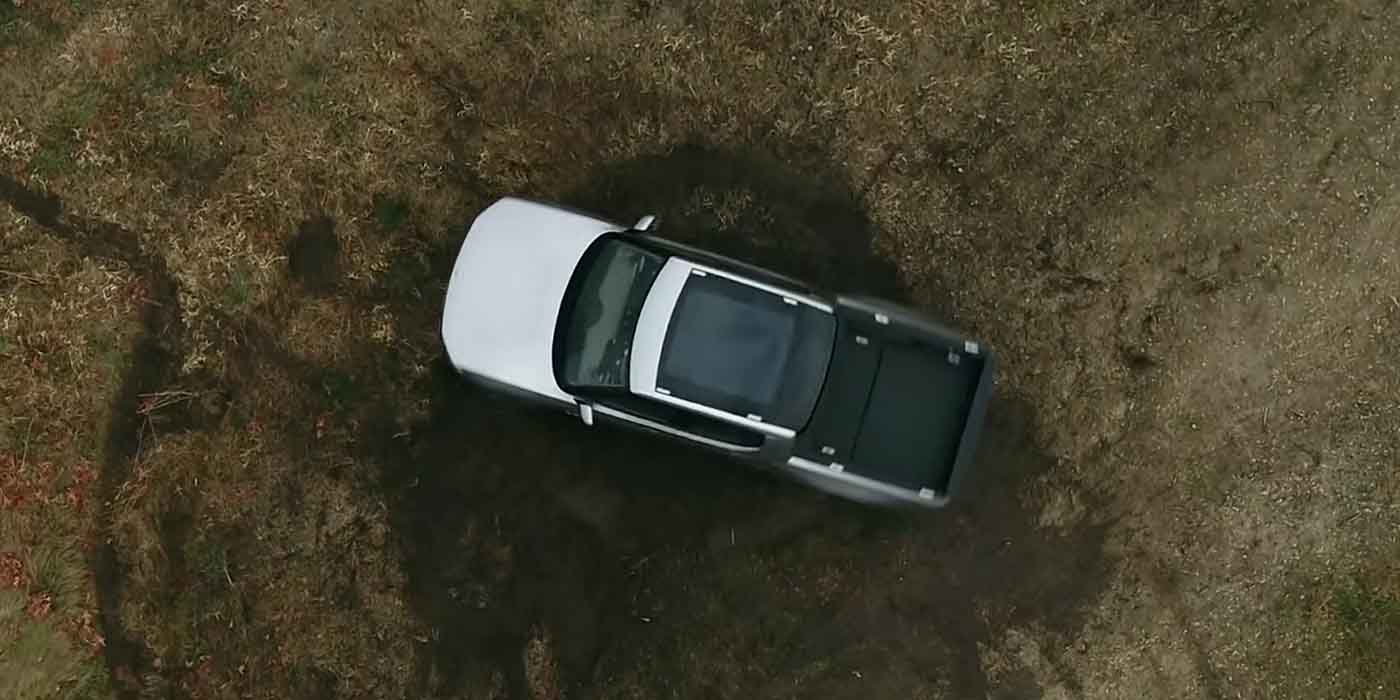 Back in 2019, when Rivian was just another EV startup, it delivered a tidal wave of virality by teasing “tank turn,” in which a shiny new R1T pickup drove in, spun in place, then drove off. A recent patent shows that Rivian may be developing a similar mode, called “front dig mode,” that turns more tightly and may be easer for EV drivers to use. It’s probably just as likely to destroy a bunch of precious trails though.

Rivian gained a lot of notoriety three years ago by posting that “tank turn” video, which as its name suggests, is essentially turning on a zero radius. You know, l like a tank. Check it out.

Since then, several automakers have patented their own versions of tank-turn, including Toyota, GMC, and Ford. Funny enough, Rivian itself had to delay the feature due to its difficulty and at this point has pretty much scrapped it altogether.

Mercedes-Benz appears to have figured it out with its upcoming EQG all-electric G-Wagon, sharing a video in a similar vein to the one posted above by Rivian.

Whether Mercedes’ version of “tank turn” makes it into the production model EQG is yet to be determined. Either way, the maneuver is much more difficult when there isn’t a professional driver behind the wheel.

Although Rivian appears to have abandoned the tank turn for now, that doesn’t mean it didn’t go right back to the drawing board. A patent filed by Rivian last month reveals plans for a similar feature called “Front Dig Mode” that appears to offer a tight turn radius to match upcoming competitors with four-wheel steering.

Rivian patents ‘front dig mode,’ but that’s all it could be

Shout out to Rivian Forums and user Dirty_B for posting the patent filed by Rivian on July 19, 2022. Here’s the abstract from that patent, that describes a “front dig mode” maneuver:

As you can see from the diagram above pulled from the “dig mode” patent, the Rivian vehicle utilizes its own torque to power different wheels and efficiently turn the EV. The entire front is propelled forward as is the rear outside wheel (of the turn direction). The rear inside wheel creates resistance by spinning backward, thus pushing the EV in a tight circular motion.

As with many patents, Rivian may simply want to get “front dig mode” protected and may not really have any intention of implementing it into its vehicles. But what if? You never know, but I’m sure Rivian fans have their guard up, still stinging from the cool carpet of “tank-turn” being pulled out from underneath them.

Still, this mode appears a bit easier to use than tank-turn and could prove useful on some tight turns when up on the trail.