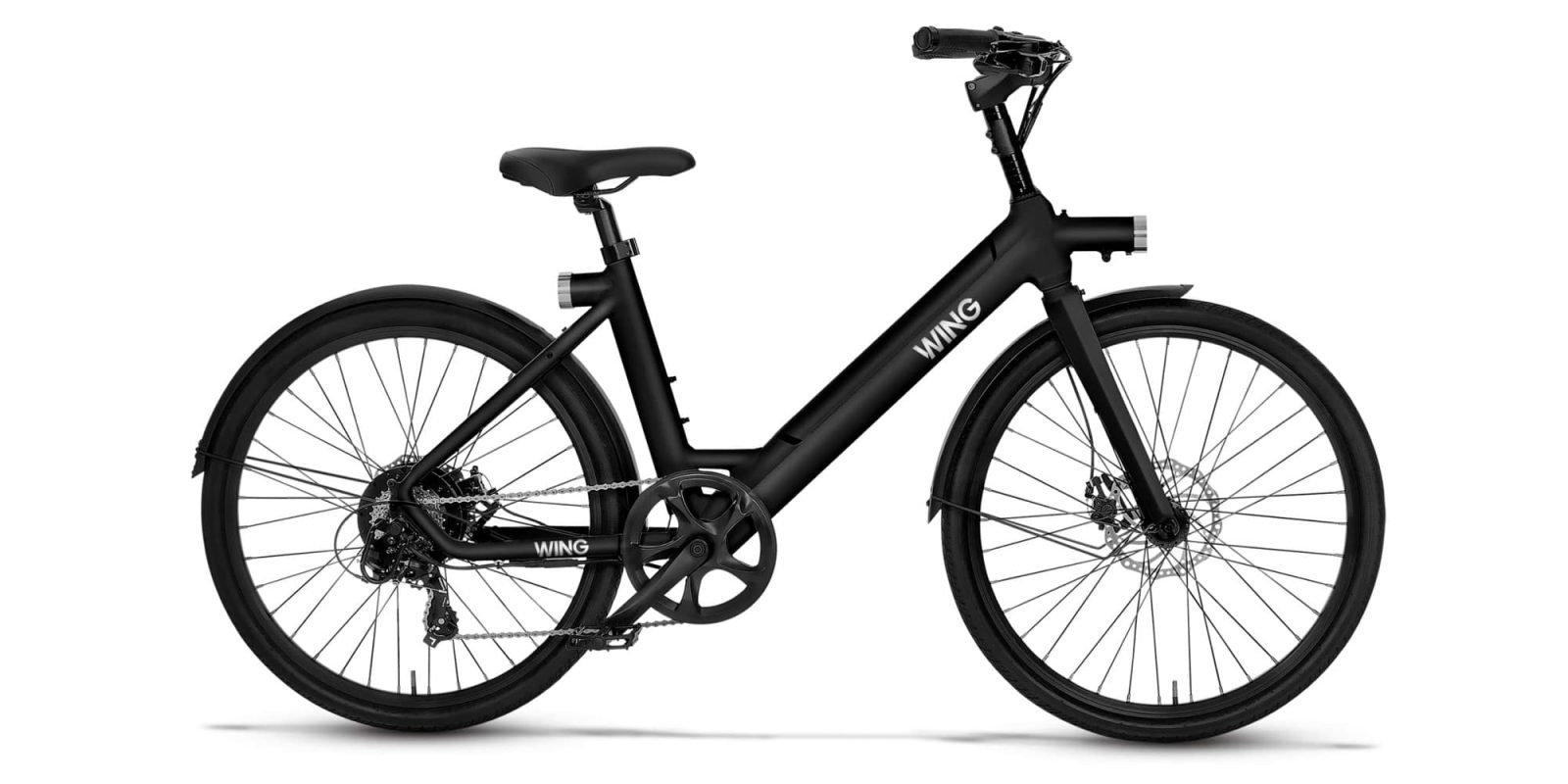 Wing Bikes has now launched and begun deliveries of its latest electric bike model, the Freedom ST. As a step-through e-bike, the Freedom ST is designed to offer similar performance to what we’ve come to know from Wing Bikes, yet with a much more accessible frame design.

These step-through frame designs have become quite popular lately.

Once a favorite of female and older riders, now many new electric bikes have opted for step-through-only frames as a way to make the bikes as accessible and comfortable as possible.

The step-through design means riders can mount the bike comfortably by stepping through the center of the 6061 aluminum alloy frame instead of throwing a leg high over the rear of the bike.

That also lowers the minimum height requirement for riders, since they don’t need to be able to clear a high top tube. In the case of the Wing Freedom ST, the bike claims a rider height range from 5’1″ to 6’2″ (155 to 188 cm).

The design of the bike also takes a detour from Wing Bikes’ typical layout. Many of the company’s models have a certain Vanmoofian vibe. The biggest giveaway is the design of the top tube that extends through the head tube and seat tube, housing an LED light on either end.

In this case of the Wing Freedom ST, the top tube is deleted to create the step-through format, but the front and rear LED lights are still held in Vanmoof-style protrusions that extend from where the top tube would be on the non-step-through version of the bike.

Even though the frame’s style is different, the performance matches what we’d expect from past Wing models.

The 36V battery is a lockable and removable pack that is integrated into the frame for sleeker lines. It is available in three options of either 8.8, 10.4 or 14 amp-hours, translating to 317, 375 or 500 watt-hours.

Those batteries are good for ranges of 35, 45, or 60 miles (56, 72, or 96 km), respectively. That’s the pedal assist range though, meaning you’ll be helping by adding your own leg power while the motor assists you. An optional throttle is available as an accessory add on, but expect the range to suffer a bit if you’re not helping out with the pedaling. Also note that the throttle will cut out at 20 mph (32 km/h), so you’ll need to pedal to activate the motor assist up to 25 mph (40 km/h).

Other components on the Wing Freedom ST include an LCD display, Shimano Tourney 7-speed derailleur, mechanical disc brakes on 180 mm rotors, Kenda tires in 26×1.75″ size, and a 90mm handlebar stem with an optional riser included in the box for taller riders to further dial in the handlebars to their liking.

The bike is said to weigh in at a modest 39 lb. (17.7 kg). It’s not one of the lightest commuter e-bikes out there, but it’s definitely on the lower end of the spectrum compared to the litany of heavy e-bikes we’ve seen lately.

The bike starts at around $1,450 thanks to the current sale, though parts like the optional throttle, fenders, rack, or location tracker will cost extra.