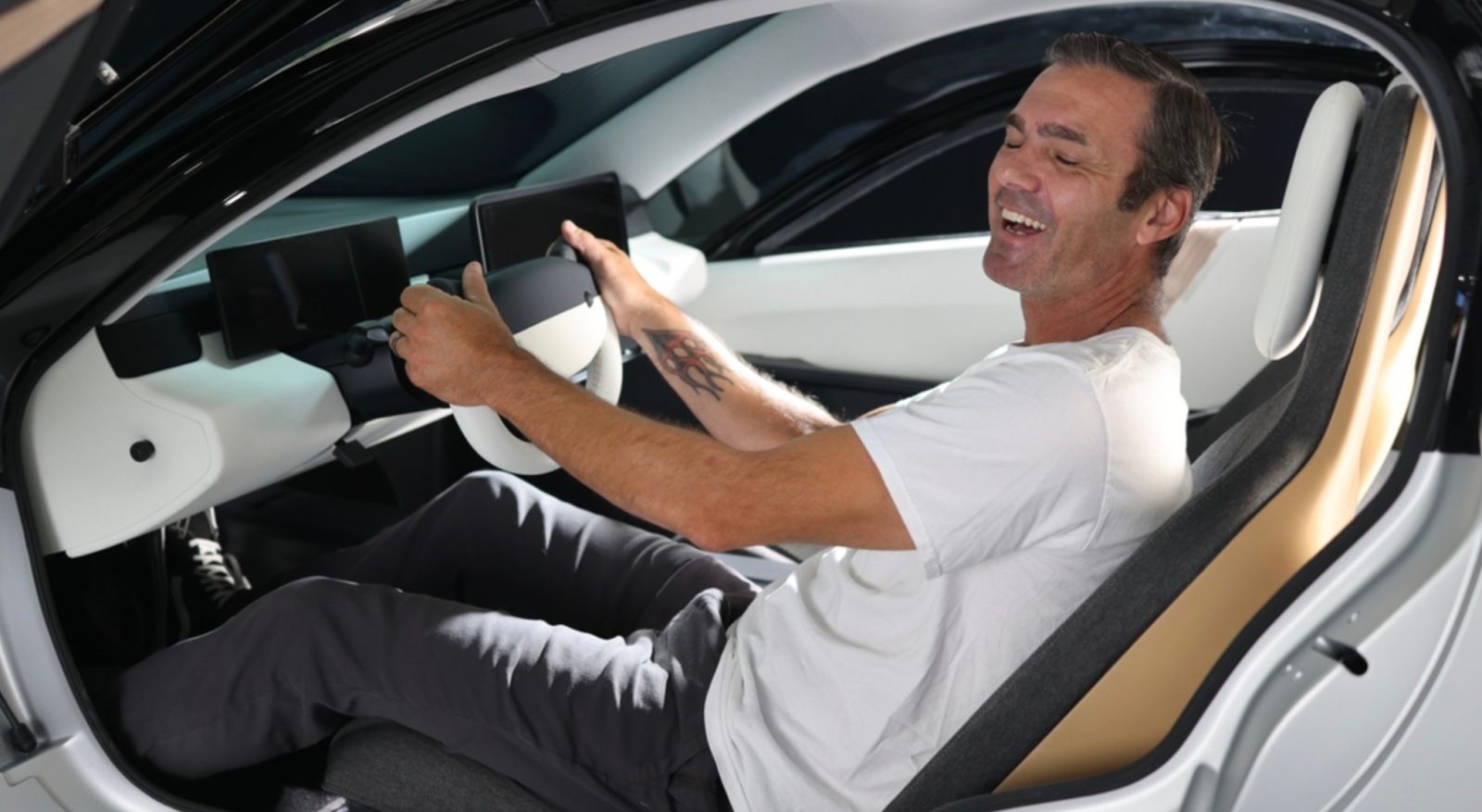 Aptera is teasing a new clean interior of for the latest prototype of its solar electric car with up to 1,000 miles of range.

A lot of people get into electric vehicles for their efficiency, and there’s nothing more efficient than Aptera’s solar electric vehicle (SEV). Thanks to an extremely lightweight, three-wheel design and a drag coefficient (Cd) of only 0.13, the Aptera SEV can achieve 250 miles of range on a fairly small battery pack and 1,000 miles with bigger battery packs.

While solar on electric vehicles has been limited to countering vampire drain or adding just a few miles of range, Aptera’s electric car is so efficient that, by fitting up to 700 watts of solar power, you can add up to 40 miles of range per day by just parking it outside – add a starting price of just $25,000, and it’s enough to create a lot of hype.

These specs have attracted a lot of attention; the company has managed to get over 22,000 reservations for the vehicle. Aptera asks for a $100 deposit (or $70 if you use a referral code) to reserve the solar electric car.

A lot of those reservation holders are consuming every bit of information they can get from Aptera as the company is trying to bring its vehicle to production after raising $40 million through crowdfunding earlier this year.

Aptera has been teasing the upcoming unveiling of its “gamma” prototype and released a bunch of interesting pictures that tease the interior.

It shows a very clean and minimalist interior, reminiscent of Tesla’s Model 3/Y interior. It features both an instrument cluster screen and a center display.

Aptera has to both work with the limitation of the size of the vehicle, which is certainly smaller in order to achieve the kind of efficiency it is aiming for, and also the liberty that comes with not being classified as a car but as a motorcycle or auto-cycle depending on the jurisdiction.

While the company is obviously trying to make the vehicle as safe as possible, and certainly safer than a motorcycle, it doesn’t have all the same requirements as a car – leaving more room for creativity with the interior design.

The company is expected to fully unveil its gamma prototype later this week, and it is aiming to bring its solar electric vehicle to production by the end of the year.