Aptera raises $40 million to bring solar electric car with up to 1,000 miles of range to production 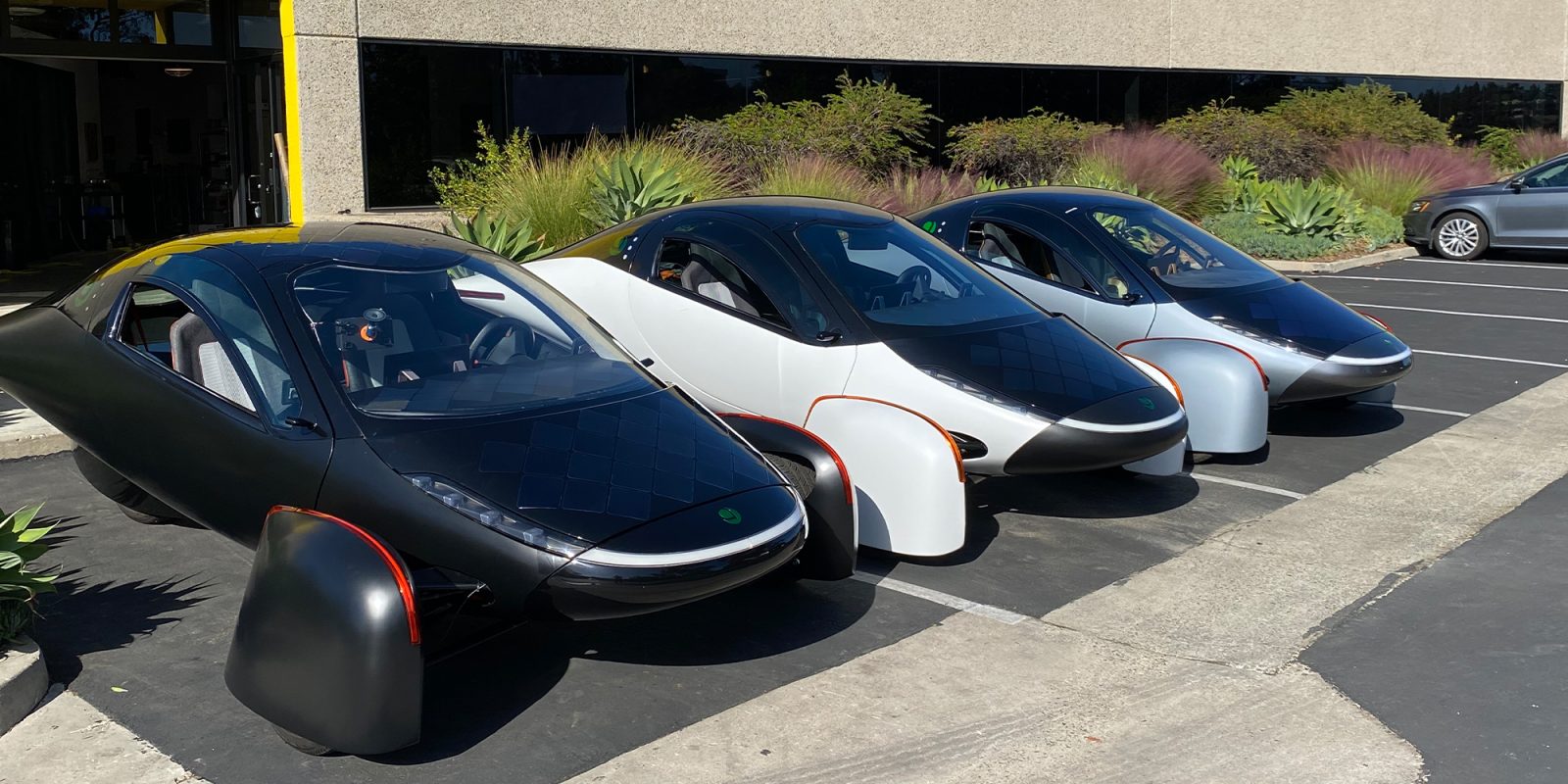 Aptera announced that it raised $40 million to bring its solar electric car with up to 1,000 miles of range to production later this year.

Thanks to an extremely lightweight three-wheel design and a drag coefficient (Cd) of only 0.13, the Aptera SEV can achieve 250 miles of range on a fairly small battery pack and 1,000 miles with bigger battery packs.

While solar on electric vehicles has been limited to countering vampire drain or adding just a few miles of range, Aptera’s electric car is so efficient that by fitting up to 700 watts of solar power you can add up to 40 miles of range per day by just parking it outside – add a starting price of just $25,000, and it’s enough to create a lot of hype.

We reported last week that Aptera managed to convert that hype into over 22,000 reservations for the vehicle. Now it just needs to bring it to production, which is no easy task for a small startup, but now it’s at least a well-funded startup.

The company announced that it has received $40 million in commitments for its latest round of crowdfunding:

During this historic funding round, over $40 million has been committed in our offering under Regulation A+, and we credit the many individuals and institutions who have taken part for their role as a driving force in the successes we’ve achieved.

Aptera plans to use the money to bring its solar electric vehicle to production by the end of the year.In the meantime, the company is still taking reservations with a $100 deposit (or $70 if you use our referral code).

Normally, I’d be skeptical about a startup bringing an electric vehicle to market with $40 million in crowdfunding, but I like Aptera’s chances. Since its SEV is classified as an “autocycle”, it doesn’t have all the same requirements as a full car.

It doesn’t make it easy in any way, but it certainly makes it a lot easier than it would with all the safety requirements of a full car.

In my opinion, Aptera has struck a nice balance between making the vehicle super-efficient and still making it feel as close to a regular car as possible. That’s probably why it is such a popular project.