Hyundai plans a new small electric car for less than $20,000 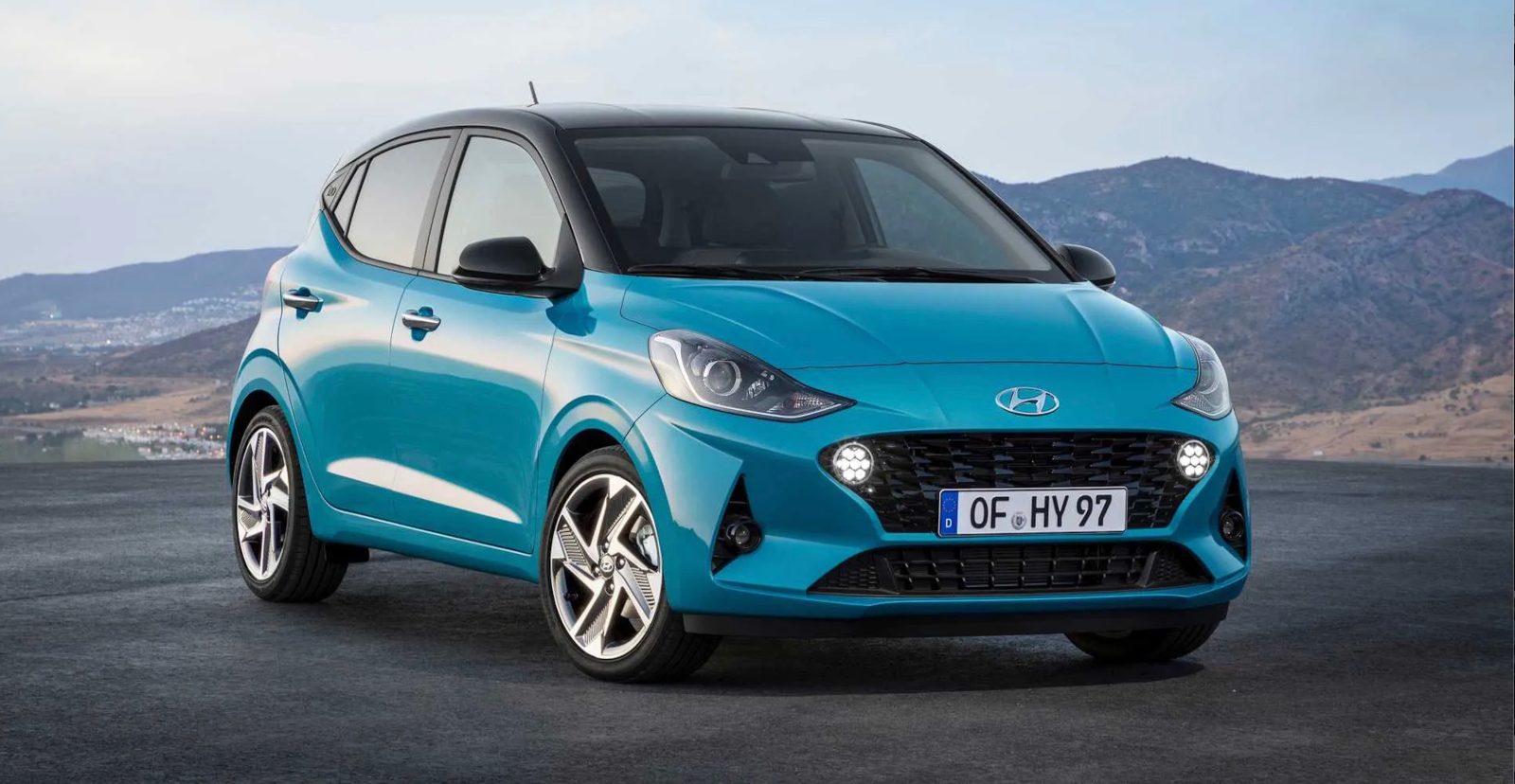 Hyundai has confirmed that it joined the race to build a new small electric car for less than $20,000. However, it sounds like only European markets might get access to it.

One of the biggest complaints about electric vehicles remains their prices. They are unattainable for most consumers, even with subsidies.

To be fair, most new cars are not a smart purchase for most people, and EVs are going after the new car market. But there’s also the factor that many automakers entering the EV space started with more expensive segments, resulting in electric vehicles being on average more expensive.

There are little to no options for an electric vehicle in the $20,000 range. Several automakers have announced that they are working toward that range, like Volkswagen with the ID Life program, which the German automaker indicated would cost less than $25,000.

Now Hyundai announced that it is also working toward an affordable electric car.

At the Automotive News Europe Congress in Prague, Hyundai Motor Europe’s marketing chief, Andreas-Christoph Hofmann, confirmed that the Korean automaker is working on an entry-level electric car for the European market.

Everybody in the industry knows the target of this kind of vehicle is 20,000 euros.

With the US dollar at near parity with the euro, this would put the price around $20,000.

However, Hofmann made it sound like the upcoming electric vehicle would be specifically for Europe. He said that it would aim to replace the Hyundai i10, a small four-door hatchback that the brand sells in Europe, India, and Latin countries. The new electric version aims to help Hyundai keep its market share in Europe as regulations increasingly force them to transition to electric vehicles.

Similar regulations are not as strong in North America, which also doesn’t have as big of a market for smaller vehicles, electric or not. Many automakers have decided not to launch some of their smaller city EVs in the US, including Honda with the Honda E.