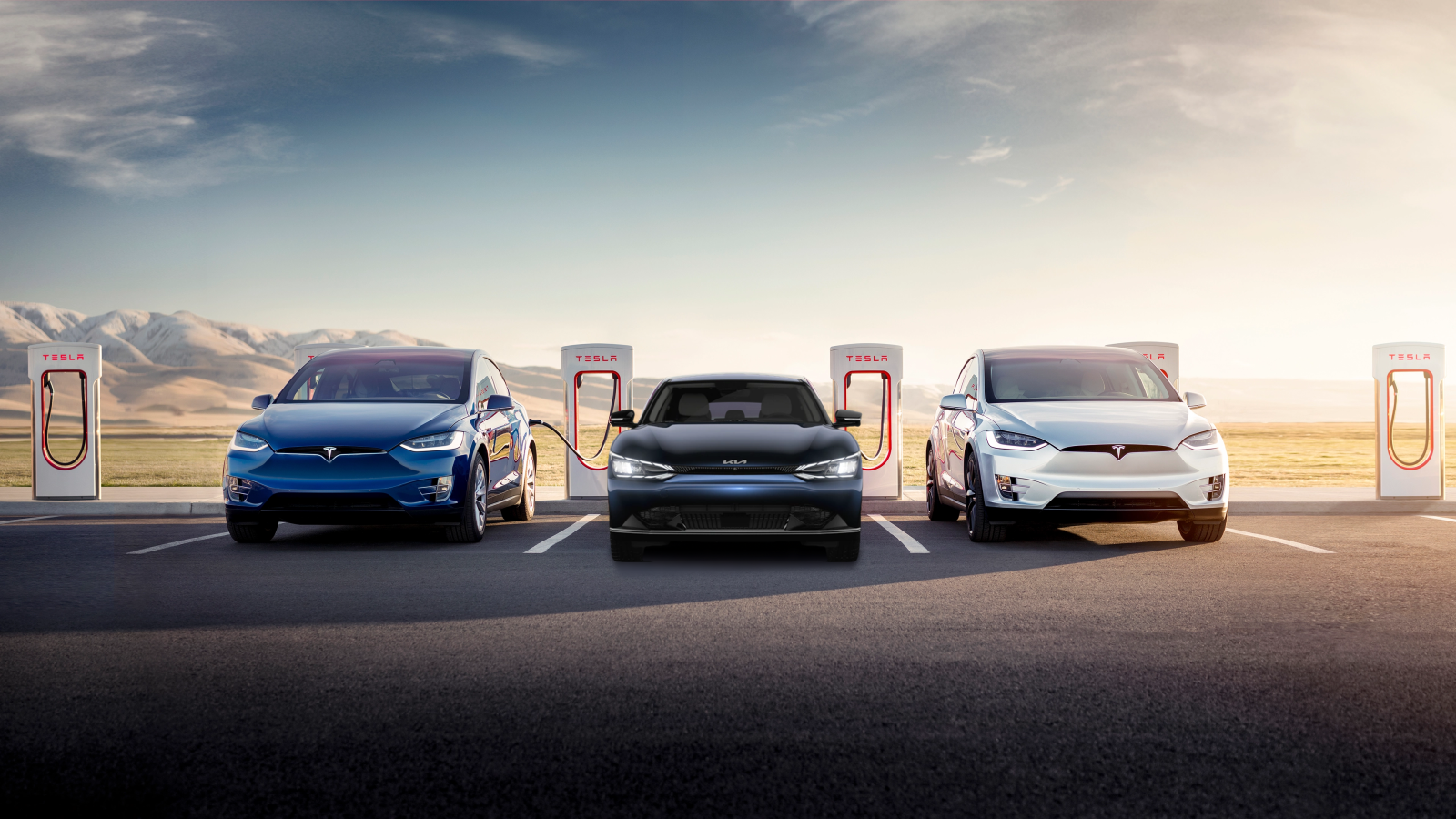 Tesla is preparing to open up its Supercharger network to non-Tesla electric vehicles in the US later this year, according to a memo from the White House.

The company already announced plans to open its Supercharger network to all-electric vehicles globally, but the rollout of the initiative has been slow and is currently limited to Europe. The move makes sense considering Tesla has adopted the CCS standards in Europe like all other automakers and its Supercharger stations are already equipped with CCS connectors.

It hasn’t been clear how Tesla plans to implement its plan to open the Supercharger network in the United States, but CEO Elon Musk previously talked about having an adapter at the stations for non-Tesla EV owners to use.

Earlier this year, Musk hinted that Tesla will be adding the CCS connectors directly at the stations.

Now we get an idea of the timing thanks to a new memo from the White House that gives details on different efforts from a bunch of companies in the EV sector.

In an excerpt about Tesla, the White House writes will add “equipment” to Supercharger stations, enabling non-Tesla EVs to charge on the network:

Tesla is making investments at its Gigafactory in Buffalo, New York to support the deployment of new fast charging stations to add to its fast-charging network. More than 1,600 employees work at Giga New York producing the Tesla Solar Roof and Supercharger stations, which are capable of charging vehicles up to 250 kW. Tesla is expanding production capacity of power electronics components that convert alternating current to direct current, charging cabinets, posts and cables. Later this year, Tesla will begin production of new Supercharger equipment that will enable non-Tesla EV drivers in North America to use Tesla Superchargers.

The equipment is likely the CCS connectors.

It is strange to see this news coming from the White House, but it would make sense that they would know since they met with Tesla regarding charging issues in April.

The federal government is making $7.5 billion available to accelerate electric vehicle charging infrastructure in the US, and one of the conditions to be eligible for the money is that the charging stations being deployed are available to EVs from more than one automaker.

Therefore, Tesla is expected to open up its Supercharger network if it wants access to those funds.