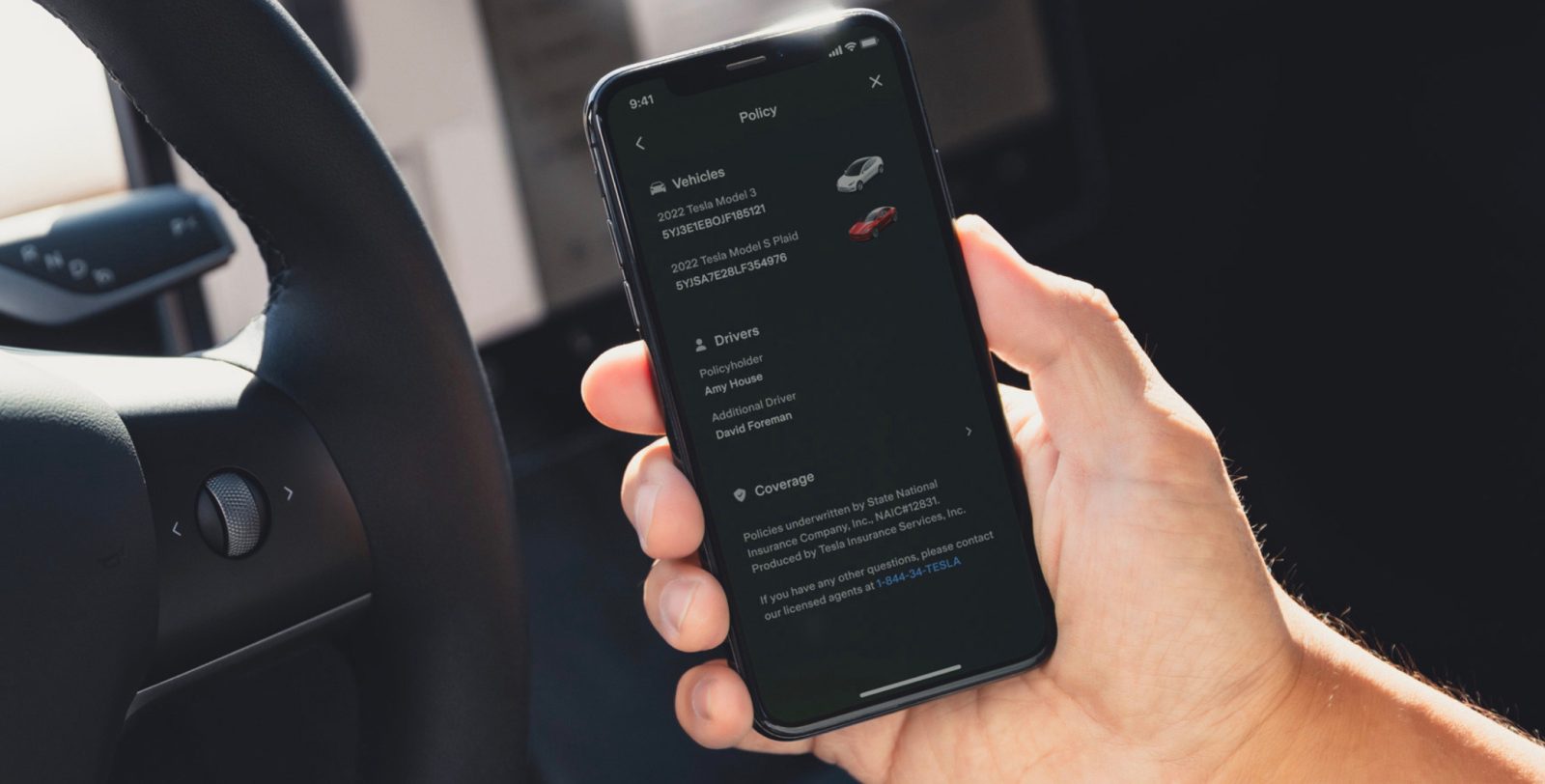 Tesla updated its website to note that its real-time data insurance product is now available to customers in the state of Nevada.

The addition makes for a total of eight states with Tesla Insurance based on real-time driving data:

Tesla still hasn’t been able to get the full product adopted in California, but the automaker recently started to let people who get Tesla Insurance in California use the Driver Safety Score for “educational purposes.”

Recently, Tesla filings for its insurance products have surfaced in Florida, New Jersey, and Maryland – indicating that the automaker is looking to expand in those states soon.

In October of last year, CEO Elon Musk said that Tesla Insurance is aiming to be “in most states” by the end of 2022. The regulatory landscape for insurance is complex and varies state by state. Therefore, Tesla has a lot of work to do to launch in any new state, but the effort appears to be paying off with many new markets being added in the last few months.

Tesla originally introduced its own insurance product in California, but it didn’t utilize real-time driving data or Tesla’s safety score, which had been the original goal.

Before expanding its insurance product to other markets, Tesla wanted to build up its safety score system, which utilizes driving data collected in real time from Tesla vehicles to determine if you are a “good driver” based on things like the number of “Forward Collision Warnings” you get, the amount of hard braking you do, aggressive turning, unsafe following distance, and if you get forced Autopilot disengagements.

In October 2021, Tesla finally launched its new insurance product based on the safety score in Texas.

The automaker says that it expects those deemed “average” drivers based on their safety score should save 20% to 40% on their premium compared to competitors, and those with the safest scores could save between 30% to 60%.

In a review of some quotes compared the existing premiums for Tesla drivers, it was hit or miss on whether Tesla’s product was cheaper or not. There seems to be a bigger difference for those who already had a high premium based on age and gender, which Tesla insists it is not using in its own premium calculations, unlike other insurance companies.

Also, when first quoting and starting a policy, Tesla assumes a safety score of 90. The monthly premium price can quickly go down if you improve this score.

Tesla released an example that shows how the premium can change month to month depending on your score:

Since releasing the product, Tesla has integrated everything into its mobile app, from ordering insurance to using the safety score to paying and managing claims.

The company expanded the insurance product to Illinois in December and then to  Arizona and Ohio in January.

In April, Tesla launched insurance based on real-time driver data in Colorado, Oregon, and Virginia.

Now in June, the automaker has expanded the product to Nevada with more to come.