Elon Musk says that Lucid and Rivian are tracking toward bankruptcy 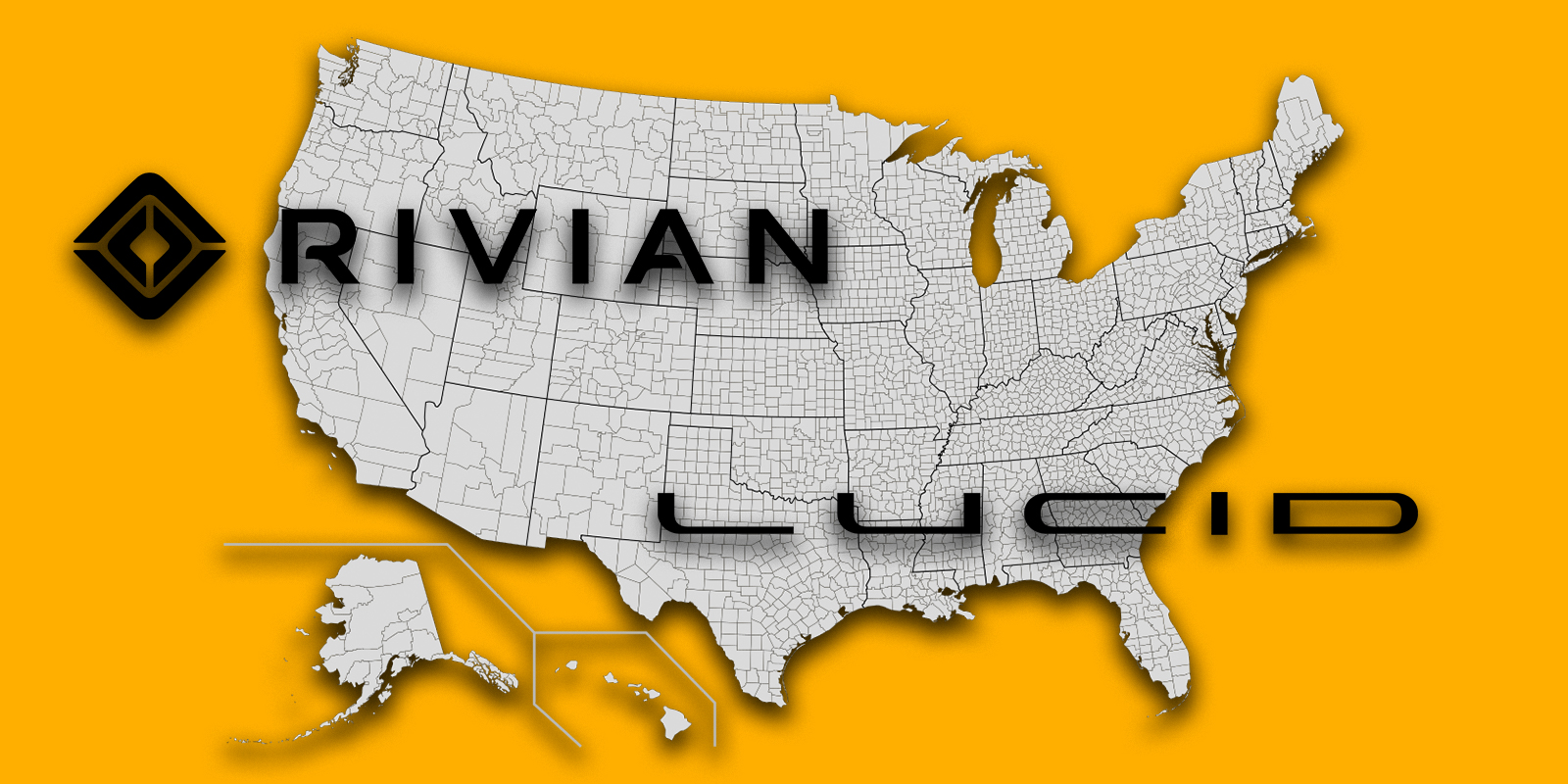 Elon Musk says that electric vehicle startups Lucid and Rivian are tracking toward bankruptcy unless something changes.

During an interview with the Tesla Silicon Valley Owners Club, Tesla CEO Elon Musk said that both Lucid Motors and Rivian, two US-based electric vehicle startups, are trending toward bankruptcy.

Unless something changes significantly with Rivian and Lucid, they will both go bankrupt. They are tracking toward bankruptcy.

I hope they can do something, but unless they can cut their cost dramatically, they are in deep trouble and will end up in the car cemetery like every other with the exception of Tesla and Ford.

Here’s the relevant part of the interview:

My advice to Rivian would be to cut costs immediately across the board dramatically or they are doomed.

He also commented on Rivian increasing the prices of its electric vehicles earlier this year and noted that when you increase the price, you “reduce the number of people who can afford the vehicles exponentially.”

Obviously, he is technically accurate, but I think that the comments need a lot more nuance that wasn’t communicated during the interview.

Rivian lost $1.5 billion last quarter, and it has significant negative gross margins. If it keeps losing money on electric vehicles it sells and delivers, it will go bankrupt unless it can raise more money, which can be difficult without signs of the trajectory changing. Lucid is in a similar situation.

However, this is where you’d expect Rivian and Lucid to be at this stage in their evolution and Tesla was in a very similar situation around the same time.

Tesla was losing money and relied on raising more capital for a long time before it got its costs under control.

I’d say that the biggest difference is – especially when it comes to Rivian – that they are doing it on a bigger scale than Tesla. By the time Tesla was delivering thousands of vehicles per quarter, the automaker had achieved a positive gross margin on them – though it was still losing money overall.

Rivian is still losing money on every vehicle it delivers. But, again, signaling doom assumes that Rivian can’t cut costs by scaling and cutting production costs.

The other difference is that Rivian can afford it with over $16 billion cash on hand at the end of last quarter. But to Musk’s point, it is on a downward trajectory and something needs to change, but again – not unlike Tesla just five years ago.

Both Lucid and Rivian have good products that are getting people excited, and they are now focusing on ramping those products up while reducing the costs. Yes, it is something to keep an eye on, but Musk’s “doom” comments are very similar to the naysayer’s comments that frustrated him a lot when Tesla’s was in the same growth phase.

As an aside, I really wish Musk would go back to giving interviews to people that are not just superfans and would actually challenge him on comments like that. I am not blaming those guys because it’s not their job – they are fans and they just want to hear him talk, but the whole interview is Musk making statements with them nodding, without ever challenging anything he says.

In my opinion, it doesn’t make for the most informative content, but that’s been Musk’s media treatment for the past year or so.